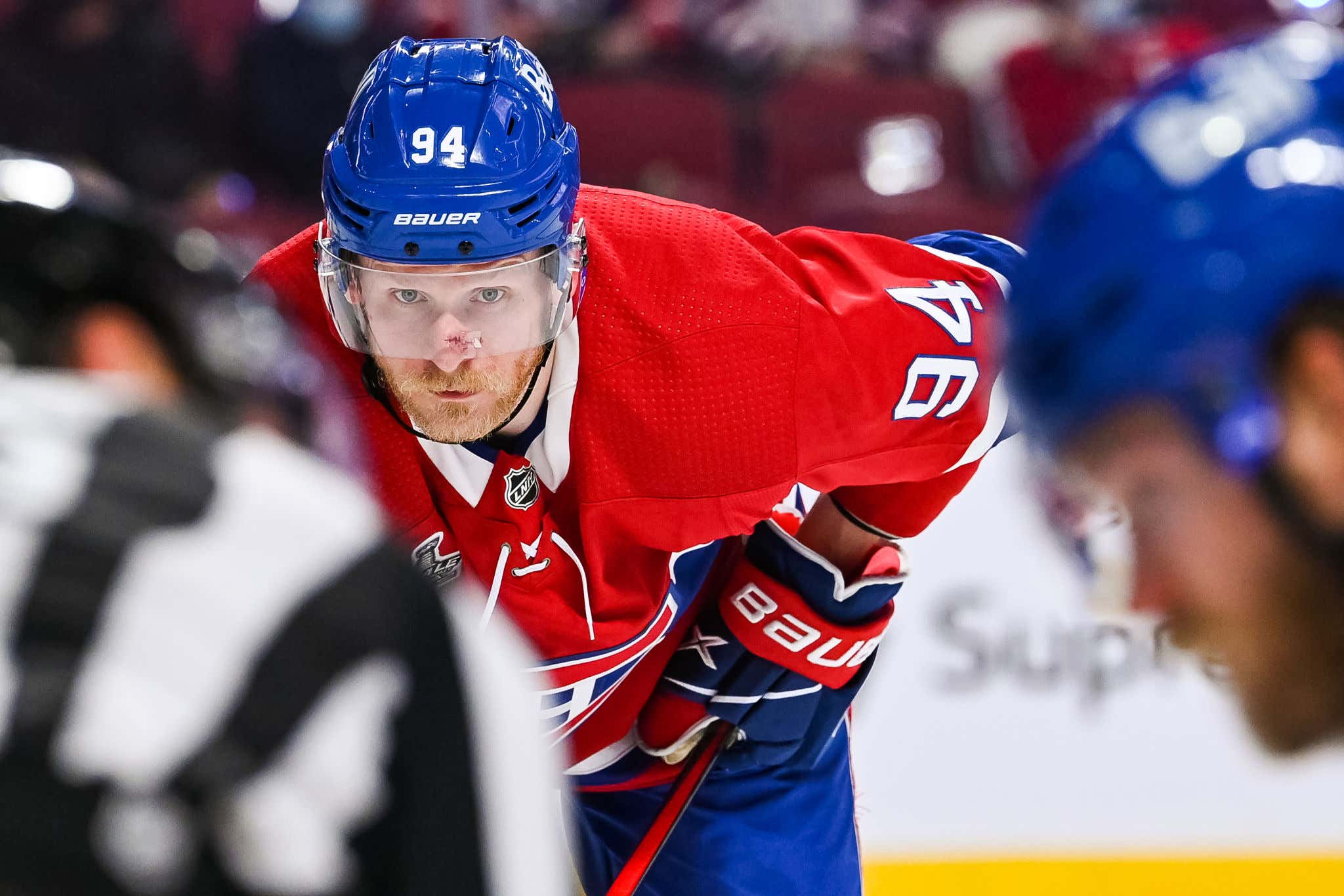 I'm not sure where everybody else stands on this one but Corey Perry has undoubtedly had a Hall of Fame career. He's a Stanley Cup Champion, a 2x Olympic Gold Medalist, a World Cup of Hockey Gold Medalist, and has won both the Hart Trophy and the Rocket Richard Trophy in his career. I know people aren't crazy about The Worm, but the accolades speak for themselves.

However, he was just 5 more wins away from having 2 more Stanley Cup rings to his name. The only issue is that he ran into the Tampa Bay Lightning in 2020 as a member of the Dallas Stars, and then ran into Tampa again this past season as a member of the Montreal Canadiens. So instead of heading into his 17th season in the NHL as a 3x Stanley Cup champ, he's still stuck at 1.

The goddamn Tampa Bay Lightning. Corey Perry must hate those fuckers. He must not be able to stand those bastards. They come into the Stanley Cup Playoffs $18 million over the cap and practically steal the ring right off of his finger. It must make him sick. So what's a Worm gotta do to finally make things even?

Well I guess if you can't beat 'em, join 'em. And while you're at it, have them give you $2 million in the process. No state income tax either.

Good for the Worm, terrible for anybody who already hated the Bolts enough to begin with. Because if you hated this team without Corey Perry, I can only imagine how insufferable their next Cup run is going to be when that menace is out there in blue.

The only thing I'm worried about here if I'm Tampa is if they just got the kiss of death. Now it's time to finally see who is more powerful. Pat Maroon is a back-to-back-to-back champ with 2 different teams. Corey Perry is a back-to-back loser with 2 different teams. You have to imagine there's a chance that 2022 ends with Corey Perry losing his 3rd straight Stanley Cup Final. But I guess we'll just have to wait and see. At the very least, his season won't be ended by the Lightning again.