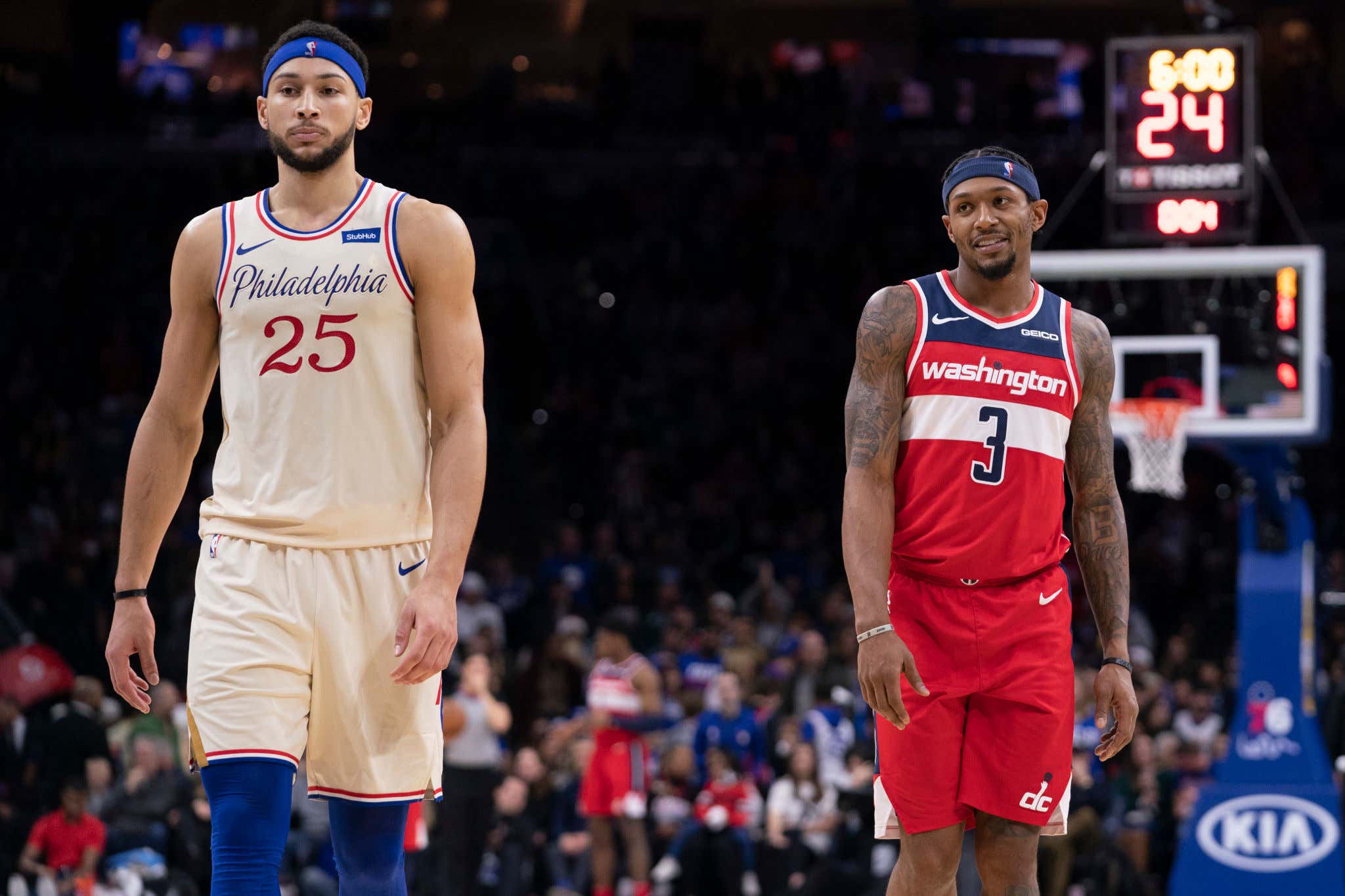 Ah yes, Draft day. Depending on who your favorite team is will ultimately decide how you feel on a day like this. As things stand right now, only the Mavericks, Heat, Timberwolves, and Blazers have a total of 0 picks in tonight's draft. If you're a Pistons fan, you're elated this morning because you're on the verge of drafting someone who would be a franchise changing building block. If you're a Cavs fan you're also pretty happy because #3 seems like a great spot to be in this draft no matter how the first two picks go. If you're a Lakers fan you're just wondering what #22 + Kyle Kuzma can bring back in a trade. As a Celtics fan, when it comes to the actual draft, I have zero stress. Keep the player at #45, trade it for future 2nds, makes no difference to me. That's a weird feeling to be honest.

But for me, the main excitement around the draft doesn't really have to do with what prospects are taken. I care about all the other stuff involving teams and players already in the league. I can tell you from experience, if you're a team that is maybe looking to make a trade, the second you actually select a player with a pick instead of moving it, it becomes extremely less valuable. This is important for a few teams that are on the hunt for a star and it could potentially tell us how things are going to shake out.

Take Bradley Beal for example. If he doesn't demand a trade prior to the draft (or at the start of it), it could potentially limit the attractiveness of some offers. Let's say you're Golden State. Waiving #7/#14 in front of the Wizards is way more attractive before those players are actually selected. If they end up making those picks, perhaps the Wizards aren't in love with who they took, therefore eliminating them from contention in a potential Beal trade. If he's not traded tonight, he'll have a lot more leverage as to where he might end up, because then it doesn't exactly have to be to a team that was offering the best package pre draft. The same is true for any of the other stars we've heard rumors about, whether it's Ben Simmons, Damian Lillard, Buddy Hield, Lonzo Ball, etc.

It might just be recency bias and my idiot brain, but I can't really remember a Draft that had this many star trade rumors heading into it. There's always one or two and they usually flame out, but it feels like there are way more big name players that we could see on the move tonight. It's also important to remember that just because someone didn't get traded tonight that they won't later in the offseason. We are still verrrrrrry early in this thing. My advice would be to mentally prepare for everything. Whether you are a fan of a team that is thinking about trading a star, or you're a fan of a team that is star hunting. While we have no idea what it is, I think we all can agree that something wild will happen tonight. There has been too much smoke for there to be nothing major.

That's the beauty of the NBA Draft. On one side you have a team and fanbase that is over the moon because they just selected a player who might turn out to be a star. On the other side you have teams and fanbases that are big game hunting and could potentially make a move that vaults them into title contention. As my beloved Kevin Garnett once said…