This is starting to get ugly. Watch the (entire) video above and look what I've stumbled upon below: 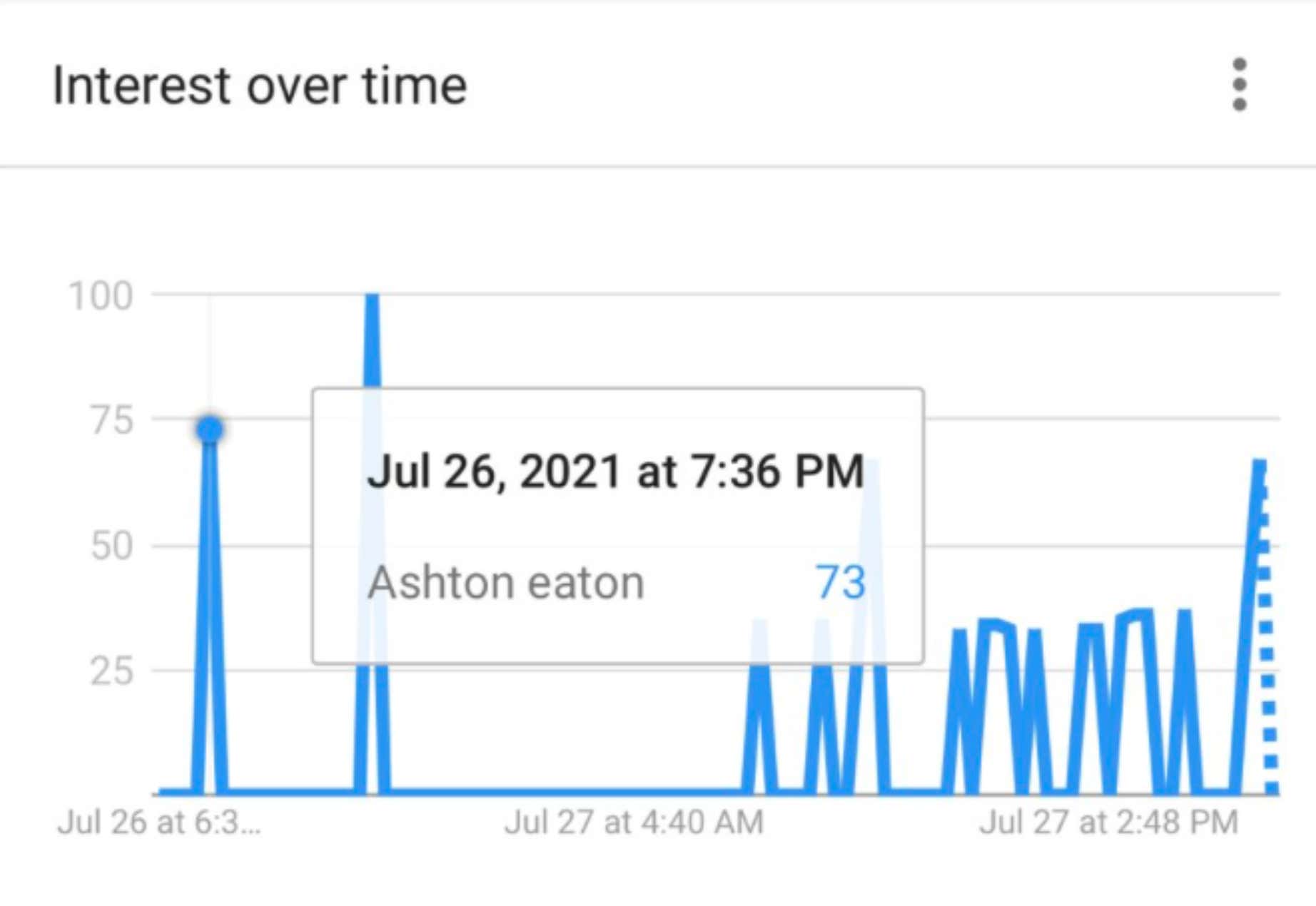 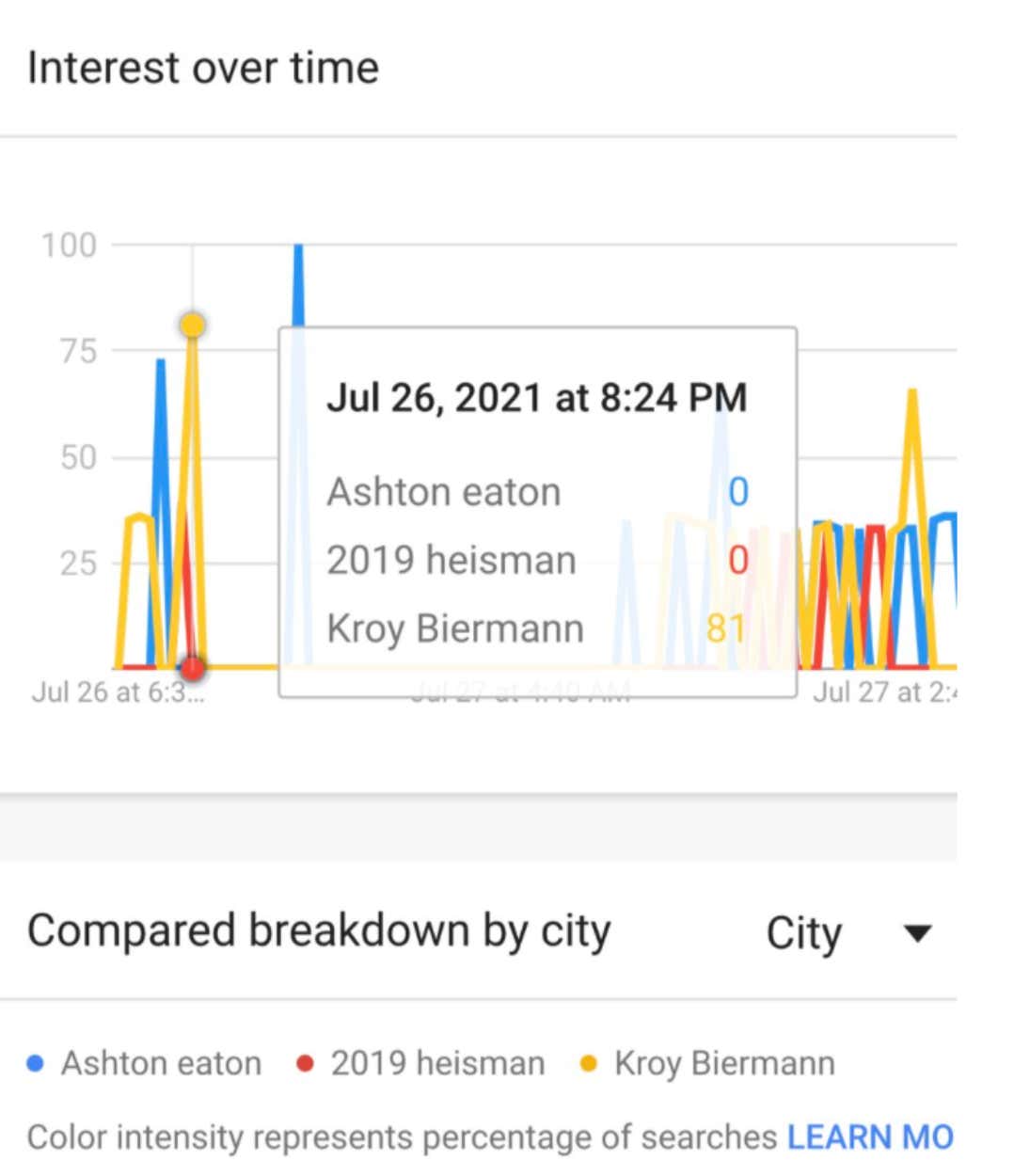 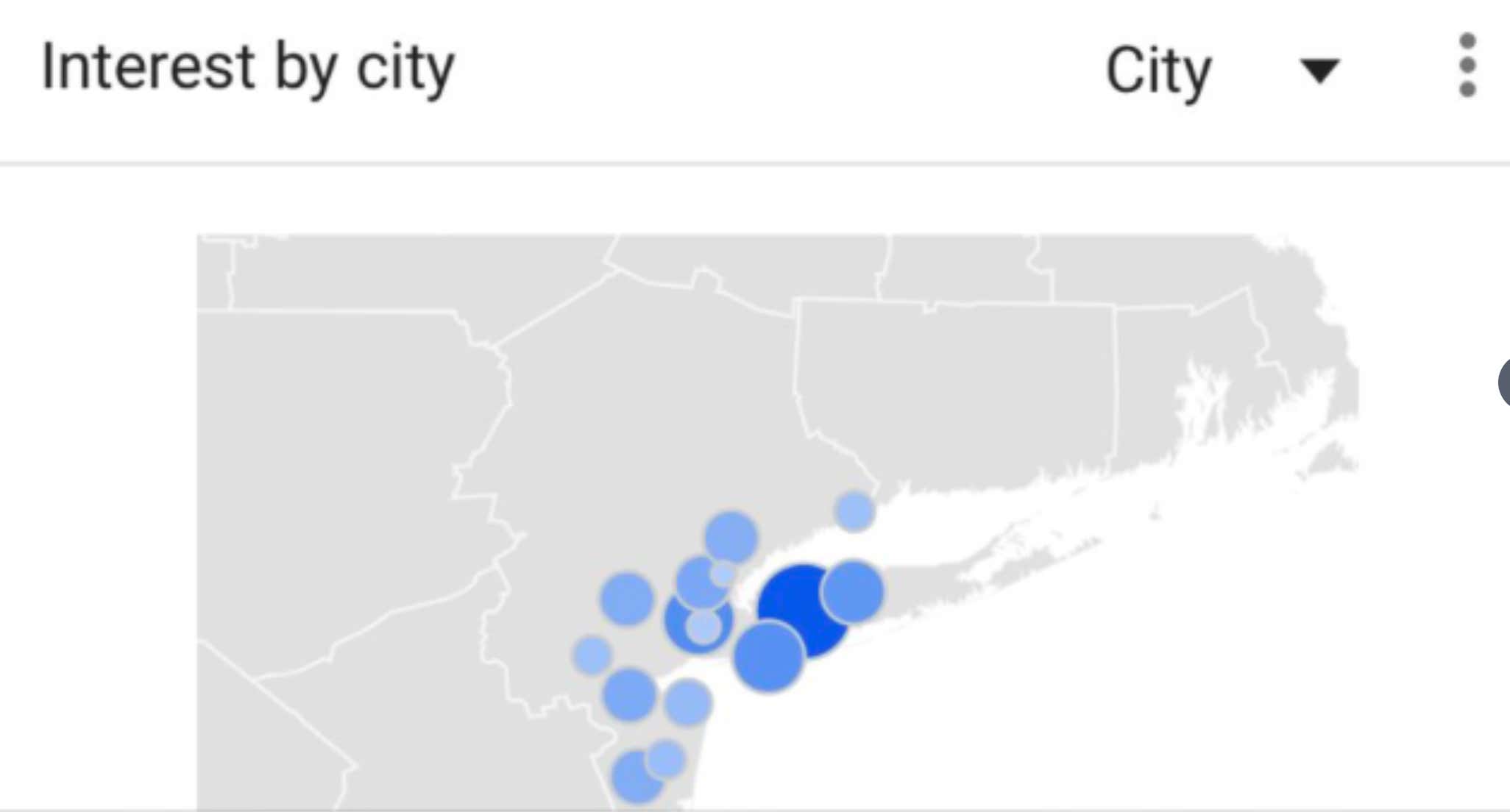 And by "stumbled upon" what I really mean is some tech nerd DM'd me all this stuff and it made me laugh enough to blog it.

Regardless, it's the most damning evidence I've ever seen. If Trysta continues to say she's innocent of all wrongdoing, then she should consider hiring Kathleen Zellner to represent her moving forward. She's going to need the best wrongful conviction lawyer in the biz….but the circumstantial evidence is just glaring at this point.

Not going to lie though. I don't know where I flipped the switch and starting role playing as the lead detective/district attorney in this case instead of the head of the players' union. Those are sorta opposite roles but I'm out for blood at this point and doing nothing to protect one of the union's members. It works though, so I'm going to roll with it even though I have absolutely no idea what I'm doing, but at the same time I'm having a lot of fun with this. Sort of hard to describe.

More info will be publicized as more info comes out.