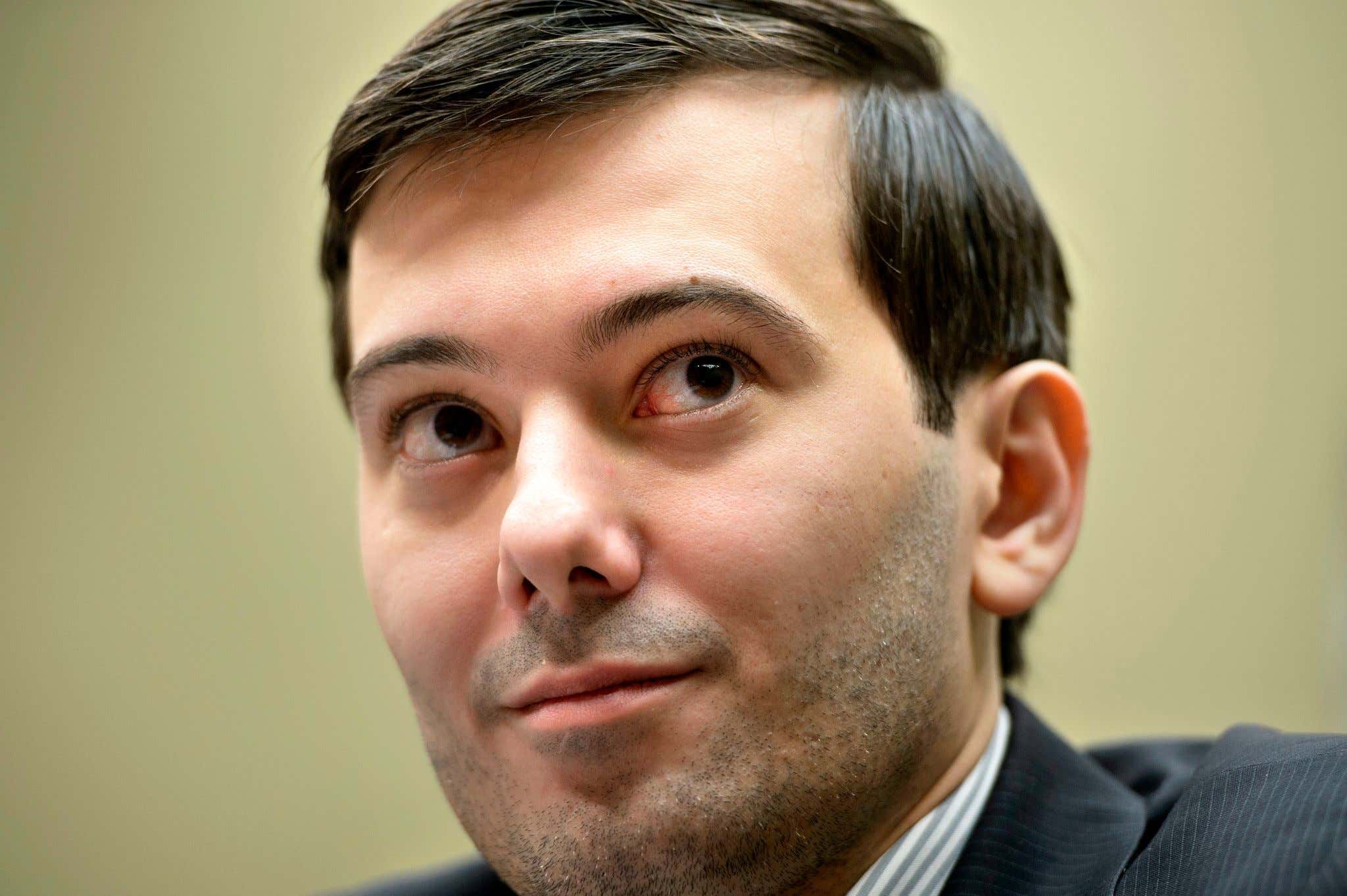 For as much shit as Martin Shkreli gets, I never hated him buying the Wu-Tang record and keeping it for himself. I found that sort of cool in a twisted way. Like, in all of human history, he is the only person who has ever heard those songs (unless he chose to play it for others), which is pretty fucking sweet. Until now.

NBC News - The one-of-a-kind Wu-Tang Clan album previously owned by former drug company CEO Martin Shkreli has been sold by the government in an effort to pay off his debts.

Shkreli, dubbed the “Pharma Bro,” was ordered to forfeit $7.3 million in assets after being convicted of securities fraud in 2018 and sentenced to seven years in prison. His forfeited assets included the only copy of the “Once Upon a Time in Shaolin” album, which he bought for $2 million.

Proceeds from the album sale by the Department of Justice will go toward Shrekli’s debt, according to the U.S Attorney’s Office for the Eastern District of New York. The record’s purchase contract included a “confidentiality provision” that shrouds the identity of the buyer and amount of the sale.

That's a fucking bummer for the Shkrel Man. The one thing he held near and dear to his heart, besides killing AIDS patients, was that Wu-Tang album, and now he doesn't have that anymore. That's a fate worse than jail, where he is currently serving 7 years for fraud. And when he gets out he won't even have his 1 of 1 CD anymore. That will sting.

So what happens to the album now? I guess it's up to the new buyer, who has remained anonymous. I think if I owned it I'd…eh, whatever, I'd probably release it for free. I don't know. Maybe I'd release 1 song a year for 40 years or something, like a Wu-Tang Christmas. I think that's the move.

PS: Every time he's in the news this tweet of mine circulates again. Pretty funny stuff.