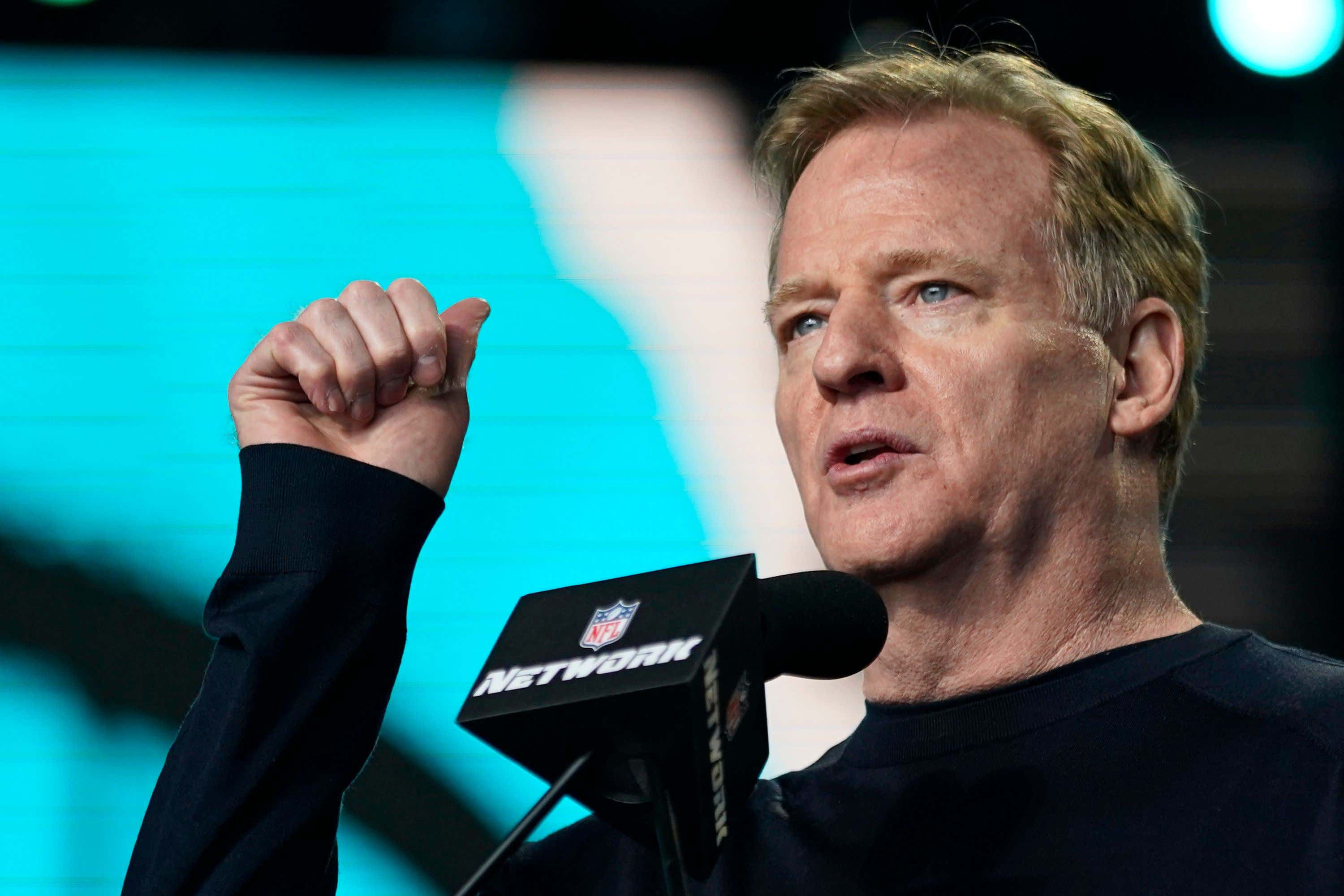 There are 31 flavors of reasons why I hate addressing the topic of the Covid vaccine. Mainly because like everything other subject up for public discussion now, it's a WWI trench warfare battle ground, with both sides dug in, the air is filled with noxious, poisonous gasses and dead bodies are rotting among the coils of barbed wire in No Man's Land. And like that, it's a fight you can't win.

For the purposes of the discussion, even though it's nobody's fucking business, I got the shots the first chance I could. I also understand other people's hesitancy, particularly if you're young and in good health. I feel like your average teenager or college kid sees no reason to spin the Wheel of Pharma on a drug that was rushed into development because they don't trust our institutions. Even though I'm glad it was, spun it twice, and so far have been able to guess the puzzle. I think older people at risk ought to take it, but who am I to say? I got a B- in high school biology and burp the alphabet into keyboards and microphones.

I say all that just to head off any preconceived notions about what this blog is about. It's about one thing that all reasonable, sane Americans can agree on. That the NFL is run by sketchy, duplicitous greedheads with no integrity who will do or say anything to make public relations problems go away. But will never, ever, do anything that goes against their bottom line unless they absolutely have to.

So if that meant closing down some stadiums, like they did last year, they will. That is, when they have no other choice. The ones that could be open, were. And with another season upon us and something like 16% of players either not yet vaxxed or flat out refusing, the league issued a series of stern warnings that the un-shot will face serious consequences if there's an outbreak, and so will their teams.

Because if we've learned anything during his reign of unholy terror, it's one thing to go after some guard from a 4-12 team, it's another thing entirely to go after the guys he considers to be the faces of the league. The ones that make the Sunday Night Football promos. As in, "Recognizable Quarterback and the Team He Plays For travel to Midwest City to take on Charismatic Pass Rusher and the Small Market Franchise, following 'Football Night in America!'" Without exception, those guys have what fans of nerd franchises (raising my hand) like to call "plot armor."

Yes, there is one notable exception. The difference between that superstar and the others though, is that he had gotten too successful. Playing for a franchise that was so successful that the rest of the league started seeing ghosts behind every woodpile and demanding something be done. Ginger Satan persecuted him over something that could be disproven by a 6th grade Science Fair project. And was. But that superstar has continued to win and made himself bigger than the league itself. He's gained plot armor.

Based on the thumbnail photo you just clicked, as well as my own obsessions, I'm sure you can see where I'm headed with this.

So what happens if the player in question refuses to get the shot? After all, he's partly famous for his side business that promotes alternative, holistic healing methods, famously clashed with the medical staff on his previous team, has promoted unscientific theories about how hydration can prevent sunburns, sells $200 bioceramic pajamas and at times seemed like the only NFL employee on the field after his last game not wearing a mask: 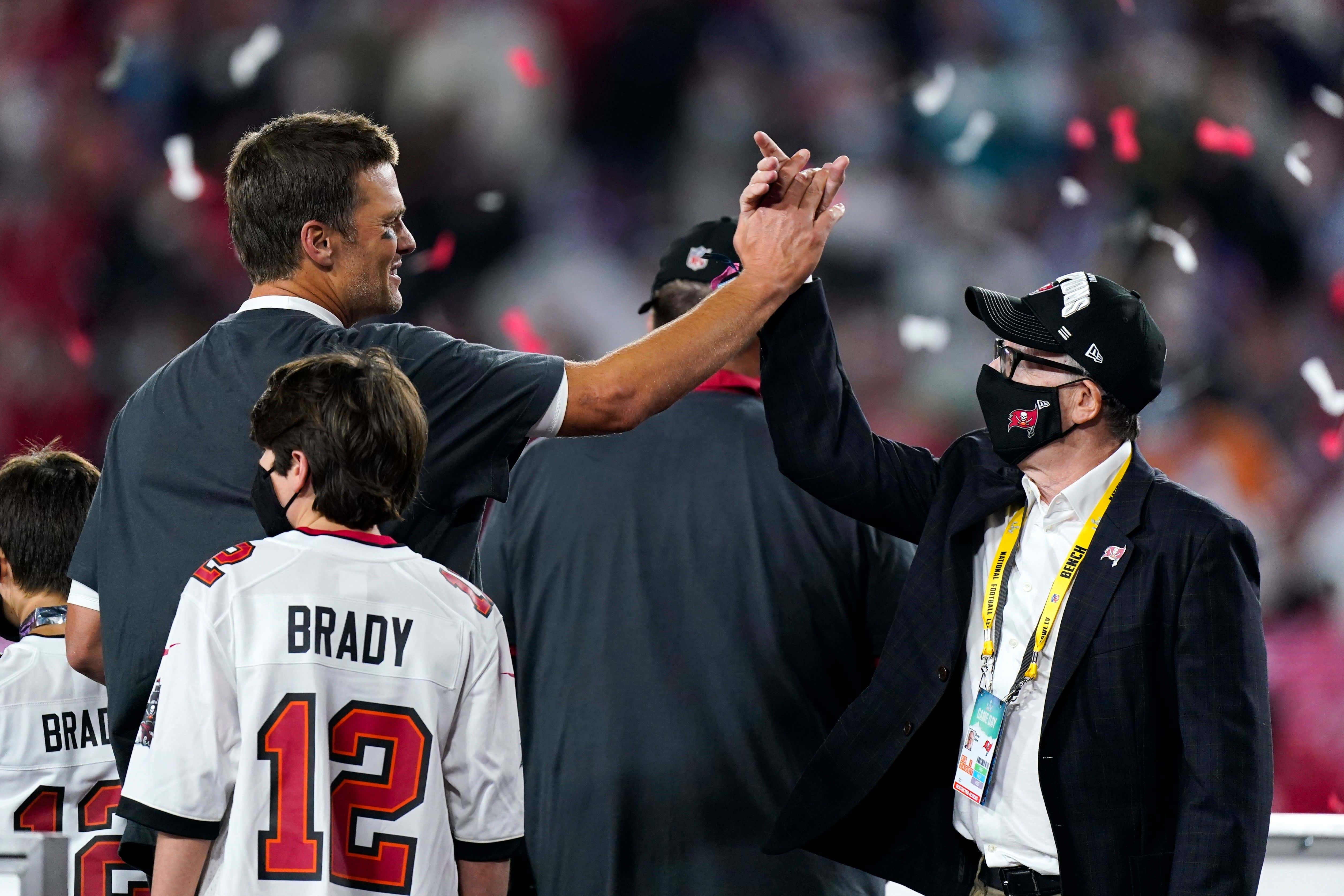 And no one said a thing. So what happens if Tom Brady is one of those 16% who don't have the shot and people around the Buccaneers start getting the cooties?

It's not out of the realm of possibility that he hasn't gotten vaxxed. He hasn't said. Again, it's nobody's fucking business. But Chris Simms had a rare good point on this subject, via Sportscasting:

“Simms says Brady won’t even use sunscreen; he doesn’t want any chemicals touching his body directly or indirectly, inside or outside, so he’s not gonna want the vaccine. And [Brady] is gonna think he’s impervious to COVID.”

So if he's flat out opposed to getting the shot and something bad should happen, does anybody honestly believe that Der Kommissar has the sand to blame him, fine him, and forfeit games of the defending Super Bowl champions? To affect the NFC playoff standings and cause a national outrage?

If you do, then you haven't been paying attention. Like with PEDs, BullyGate, Peyton Manning's link to a sketchy lab, Tyreek Hill's awful history of domestic violence, the anthem, the Super Bowl halftime boycott and most of all concussions, this whole policy is about being able to say, "We addressed this problem and made it go away. The league is a utopia once again."

Whether or not Brady has the shot, we will soon find out. When the Bucs hit the field for practices, the vaxxed players and unvaxxed players will be designated with different colored wristbands, like the over-21s/under-21s at a resort. Which, while it might be a violation of HIPAA, will definitely expose the league's double standard if there's an outbreak but the Bucs don't have to forfeit and Brady isn't punished.

Like I said at the beginning, this is all a tricky issue that divides everybody. Even guys on Brady's old team:

Obviously we all hope no one gets the 'Vid. But if something should happen, the one guarantee we have is that it will expose the NFL's hypocrisy. As usual.