Yup, that'll be enough to lock up my (whatever the theaters charge for movie tickets these days + the price of a large popcorn) as I waddle to the theater after multiple leftover Thanksgiving sandwiches!

Pretty much all I ask is the original movie not be treated like toilet paper as the giant Hollywood studios wipe their ass with it in exchange for millions of dollars, which I never thought would happen with this movie after it was announced roughly 100 years ago that Jason Reitman would be taking over the franchise after his dad Ivan introduced it to us back in the 80s. I also appreciate a couple of nods to the OG to tickle my nostalgia boner, which they clearly delivered on multiple times. 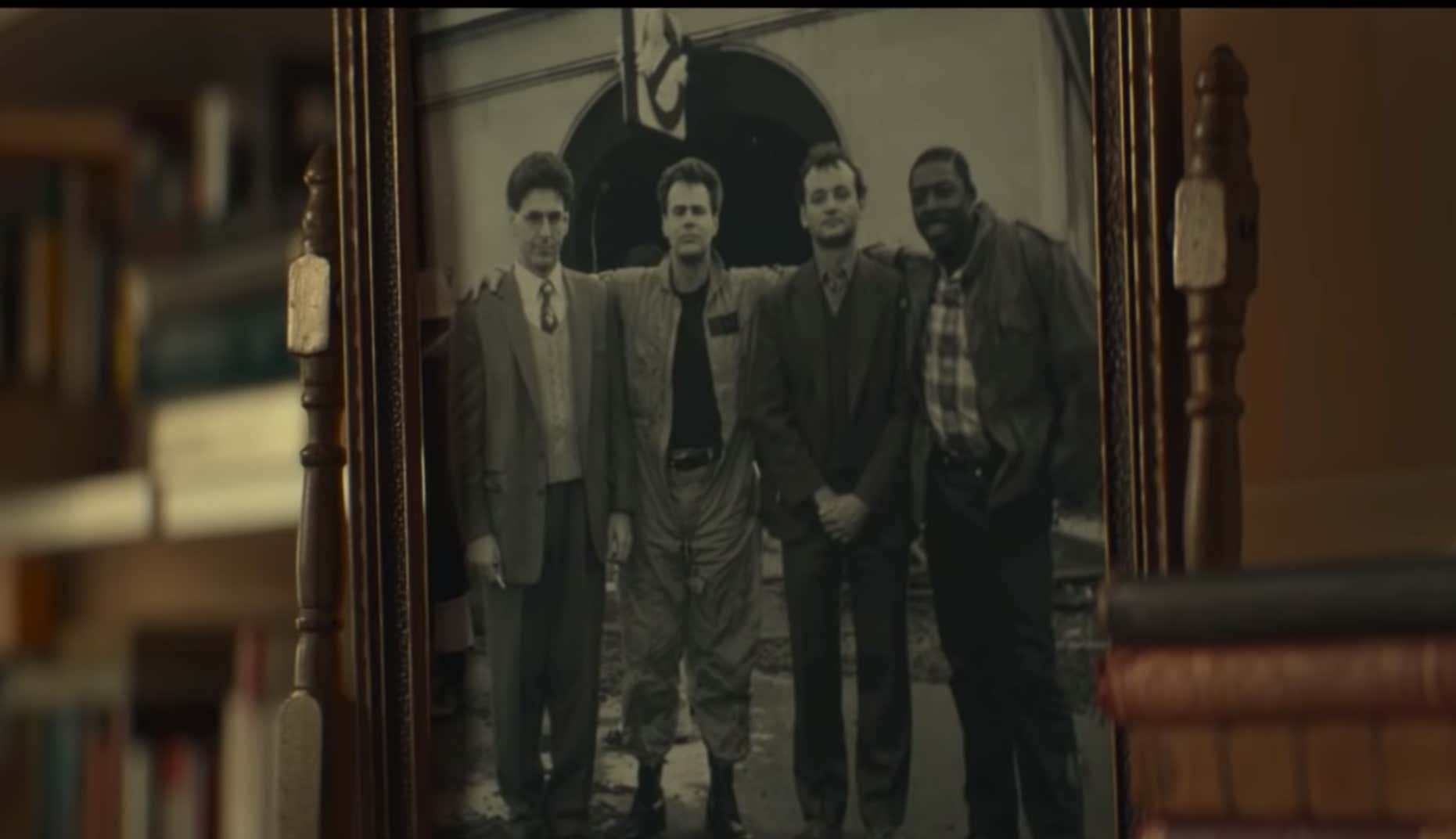 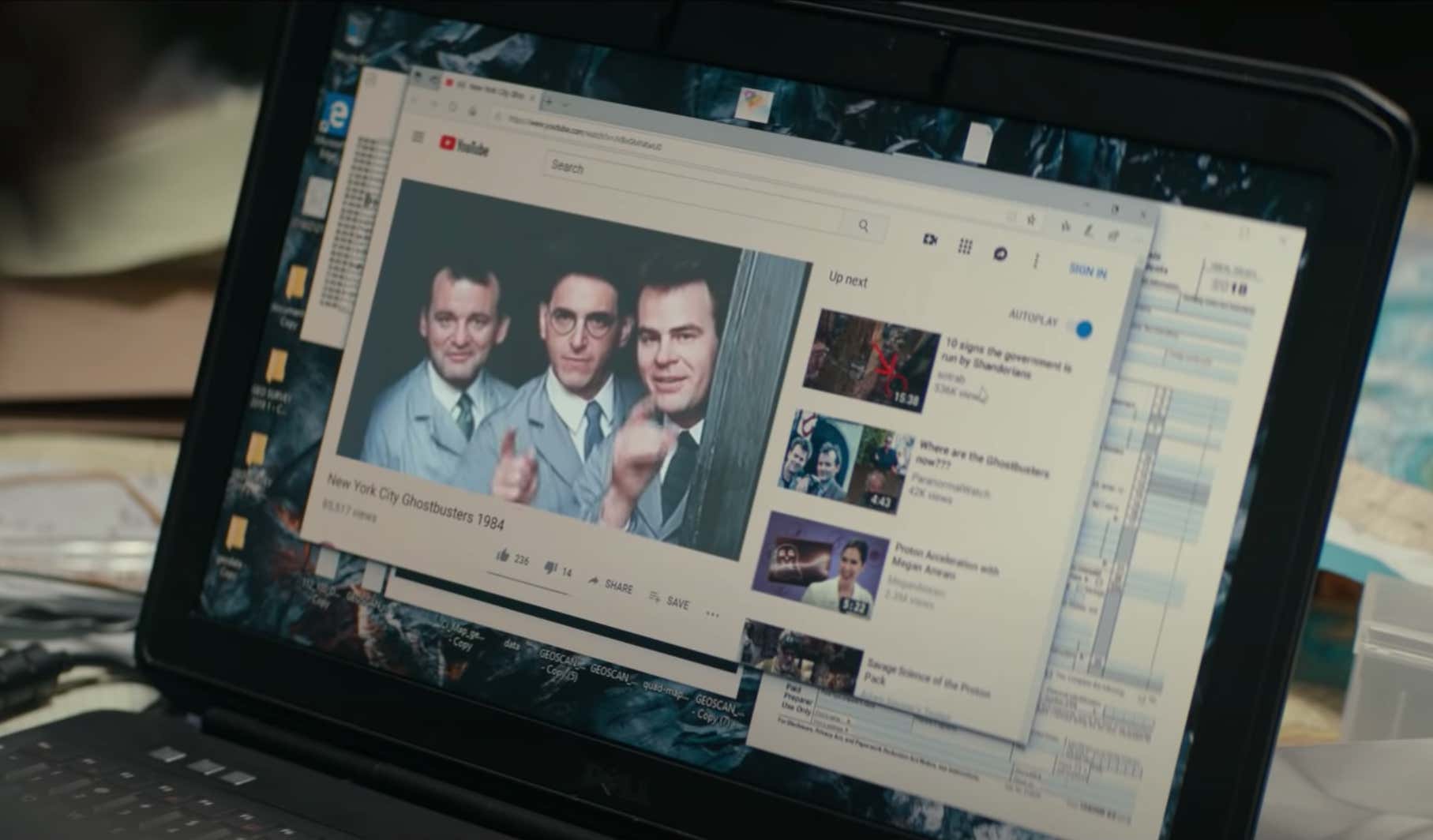 I randomly love the idea of a local commercial filmed by the guys who discovered paranormal activity in New York City having about 85,000 YouTube views.

- I never saw someone unleash a Doritos Cannon before, probably because what kind of fucking IDIOT would waste perfectly good Doritos.

But still a hell of a great bullying move to pull on the resident nerd of your grade.

- Baby Stay Puffs are 1000000% going to steal the show on Thanksgiving weekend and also going to be under every Christmas tree a month later. 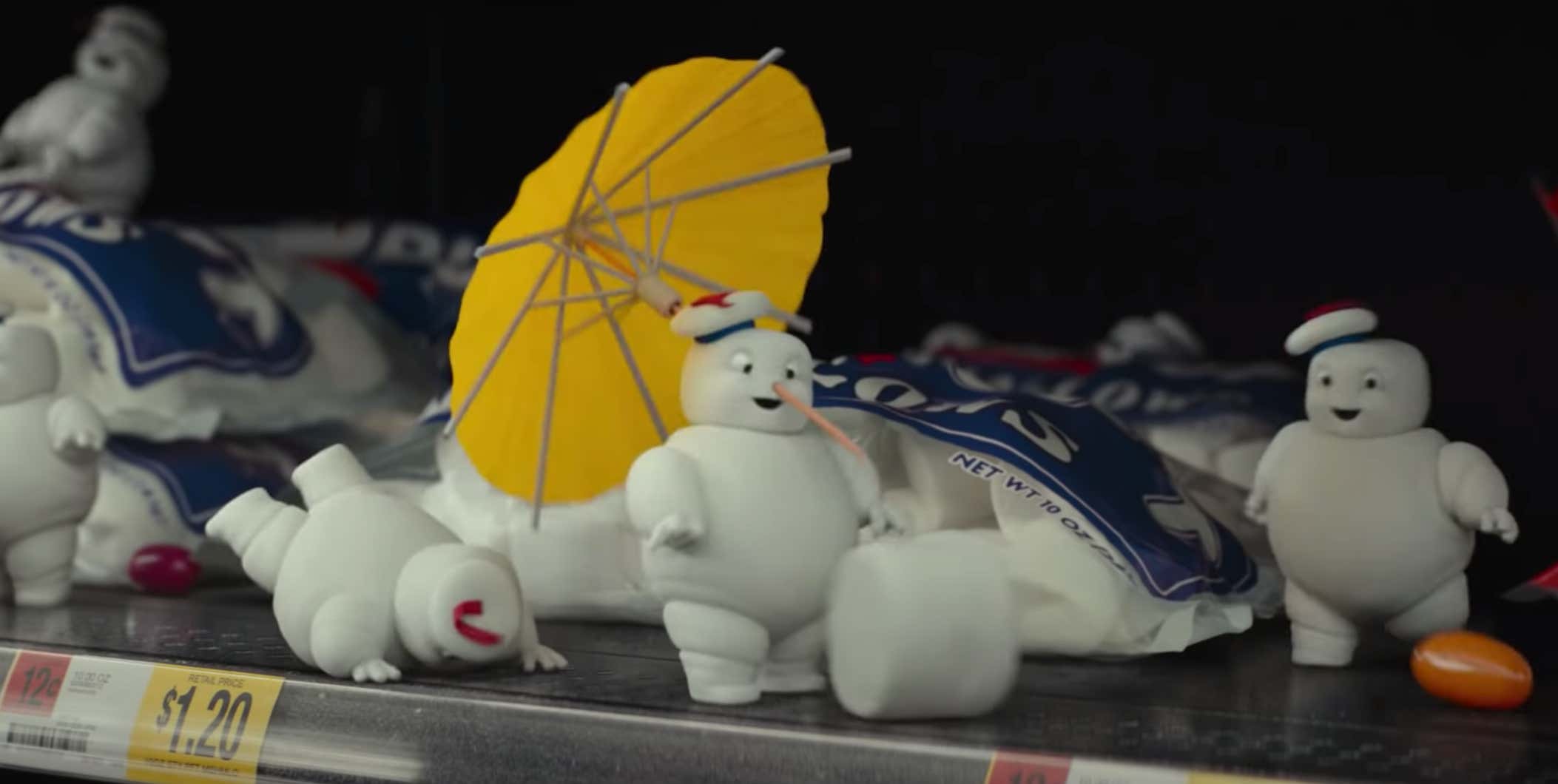 - Shout out to Egon for sealing the deal and getting with Janine. The nerd very seldom ends up with the secretary but they were

- Speaking of which, the entire plot of the movie being based around a dead Egon with the legend who played him (Harold Ramis) actually being dead in real life bummed me out a shit ton. I can already tell I'm gonna end up watching the original Ghostbusters, Stripes, and Groundhog Day after I see Afterlife as a tribute to my guy Egon.

- As much as I love 1000 CCs of nostalgia injected directly into my brain, I hope this isn't ZUUL and instead some other random dimension getting ready to run train on Earth.

- That being said, this scene: 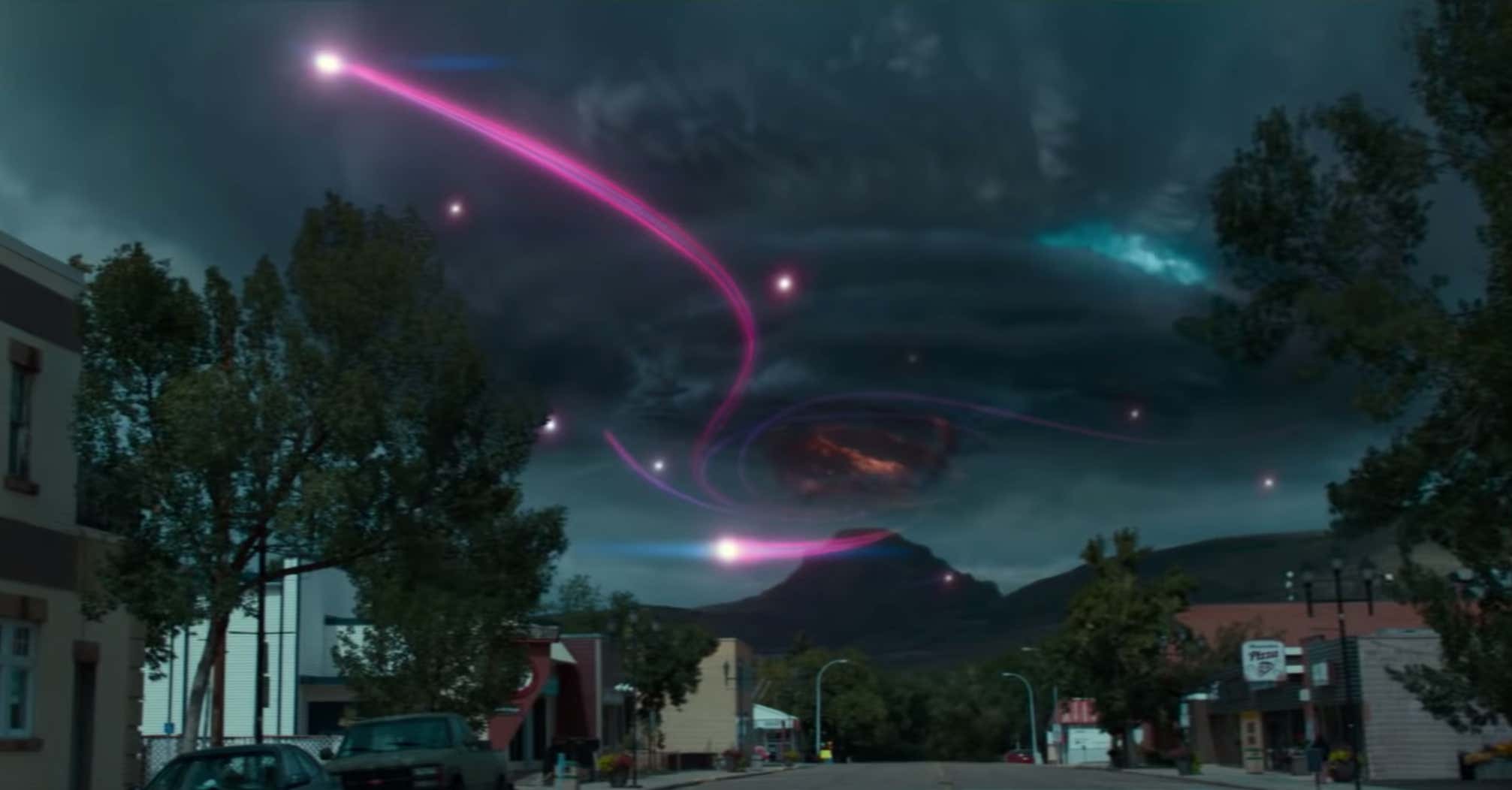 Reminds me perfectly of this scene:

Which scared the living PISS out of me as a kid. So if Jason is able to get those old school type of vibes in his movie almost 40 years later, I am going to be geeking out big time. Doubly so if he can somehow loop in a dickless pecker joke, which remains the high watermark for jokes in my book til this day.

- If Mike Wheeler is any indication, the creators of Stranger Things are going to have a toughhhhhh time explaining how some kids aged like 10 years in one season while others aged only a few. 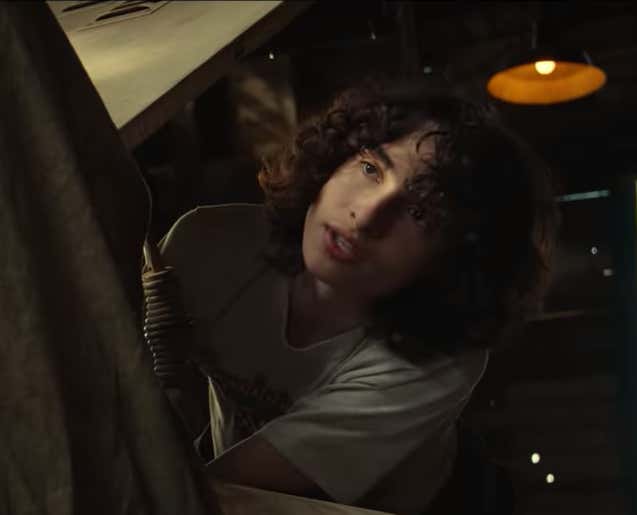 - I wonder what Nancy Wheeler is up to.

You know what? That's about enough blogging for the day. See you guys in November and if you want more random thoughts about gems from the 1980s coming back in the 2020s, subscribe to the My Mom's Basement YouTube where Large, Robbie, and myself will chop it up about the new He-Man series on Netflix.