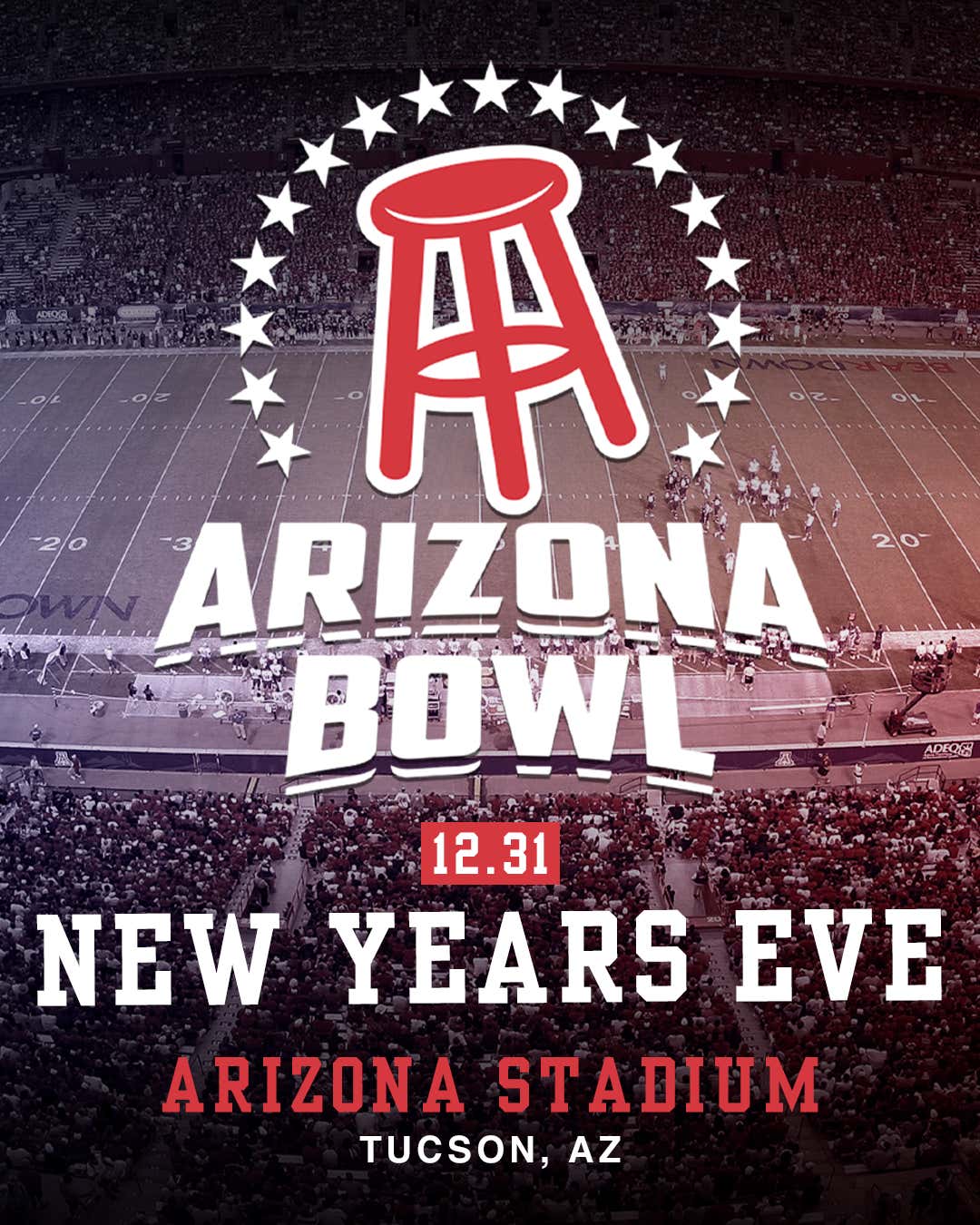 Today is one small step for man….. Yes I am proud to announce that Barstool Sports is the new sponsor of the Arizona Bowl not only for this year, but for for the foreseeable future.

While obviously sponsoring a Bowl game is a big deal in itself we arent simply slapping our name on this and running away. We also have exclusive broadcasting rights meaning the game will air only on Barstool Sports channels on New Years Eve Day with Barstool personalities fully immersed in the broadcast. (Smell ya later CBS) It is a true partnership with the Arizona Bowl, the MAC, and the Mountain West Conference.

This marks our first real foray into acquiring tv sports rights. We plan on giving the Arizona Bowl the full Barstool treatment. An entire week of Barstool Bowl festivities in Tucson leading up to the game making this one of the unique and anticipated Bowls in the country all while maintaining the integrity of the game and raising a ton of money for charity.

I’ve said many times that our ambitions at Barstool is to own the moon. This is a major breakthrough in that regard.