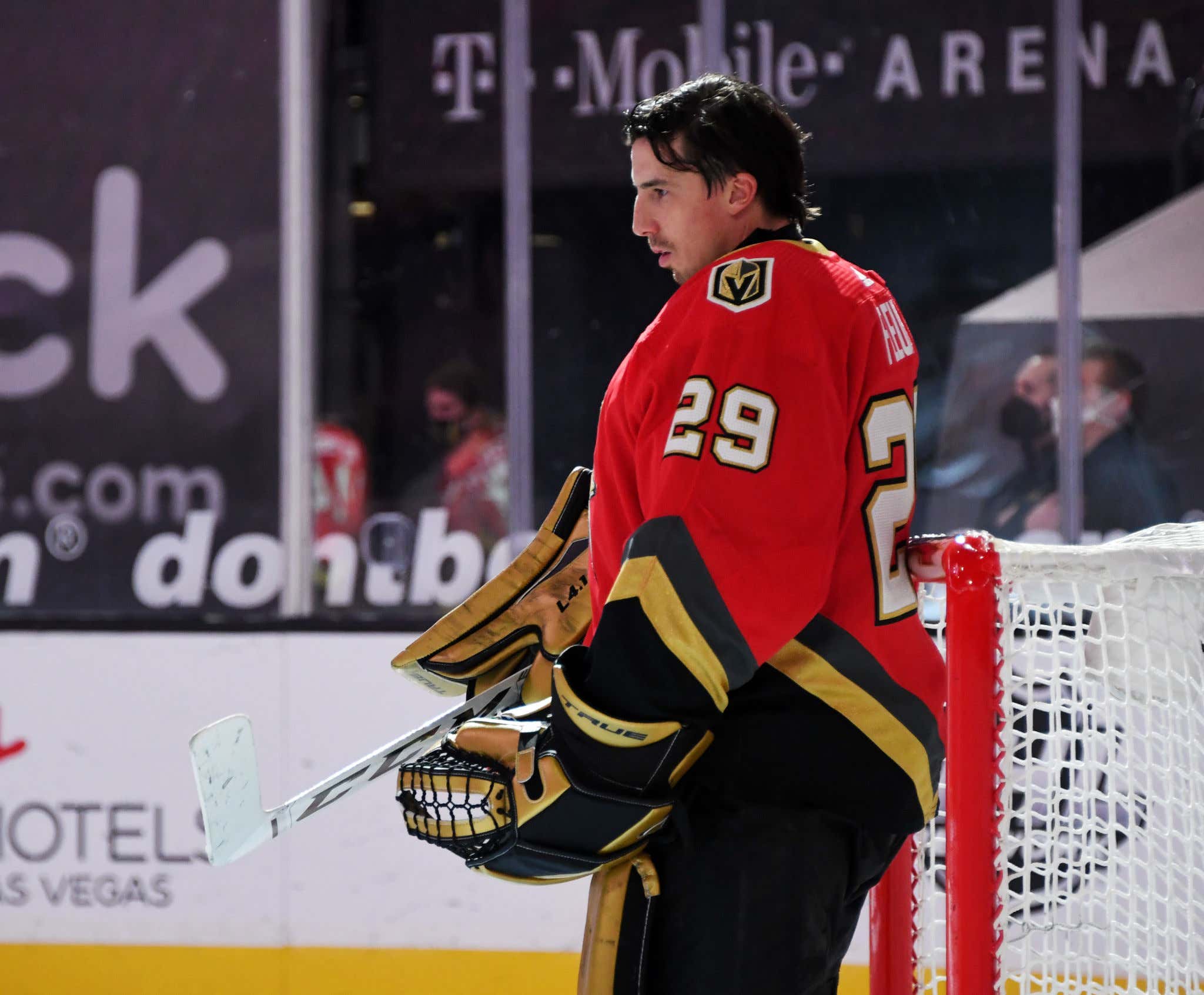 Hoooolllly smokes. The hockey community has collectively rallied around hating the shit out of Mike Babcock for the past 5 or so years. But at this point I think you have to put George McPhee under serious consideration for being the biggest dickhead in hockey. I mean what a way to let go of a guy who was the face of a new franchise, a goalie who led a new team to the Cup Final in the first year of their existence and in a year in which the city dealt with such tragedy. A guy who was one of the main reasons why the people of Vegas were able to buy into the new team and truly become a hockey town so quickly. A goalie who just won the Vezina Trophy. And you trade him to Chicago for absolutely nothing in return and the guy has to find out the deal went through like the rest of us on Twitter? 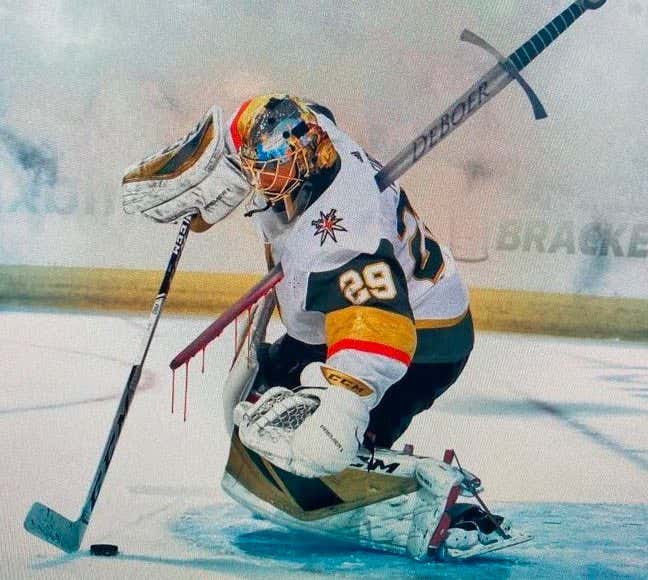 Good grief. And it only gets worse when you remember that Fleury said he would retire if he were traded from Vegas.

I get it. The NHL is a business. There's a lot of money involved here and while "team" and "family" may have similarities in their definitions, they are two entirely different words. But for the love of god, man, this is cold. It's almost worse than ghosting. It's a public ghost. Like not only did they have the decency to tell MAF, but now everybody knows it.

Personally I hope this fuels Flower to play for one more season. And then just make sure he ends up on a playoff team in the West that has a chance to matchup against Vegas in the postseason and shut them out in 4 straight games. Greasy greasy greasy.