The 2020 XFL season was something else. Revolutionary football, new technology, and innovation we have been begging from the NFL for years. The NFL is finally implementing some of it.

The XFL was the first to implement Hawk-Eye technology that previously had been used in sports like tennis, or cricket.

You most likely have seen Hawk-Eye technology used in tennis broadcasts. 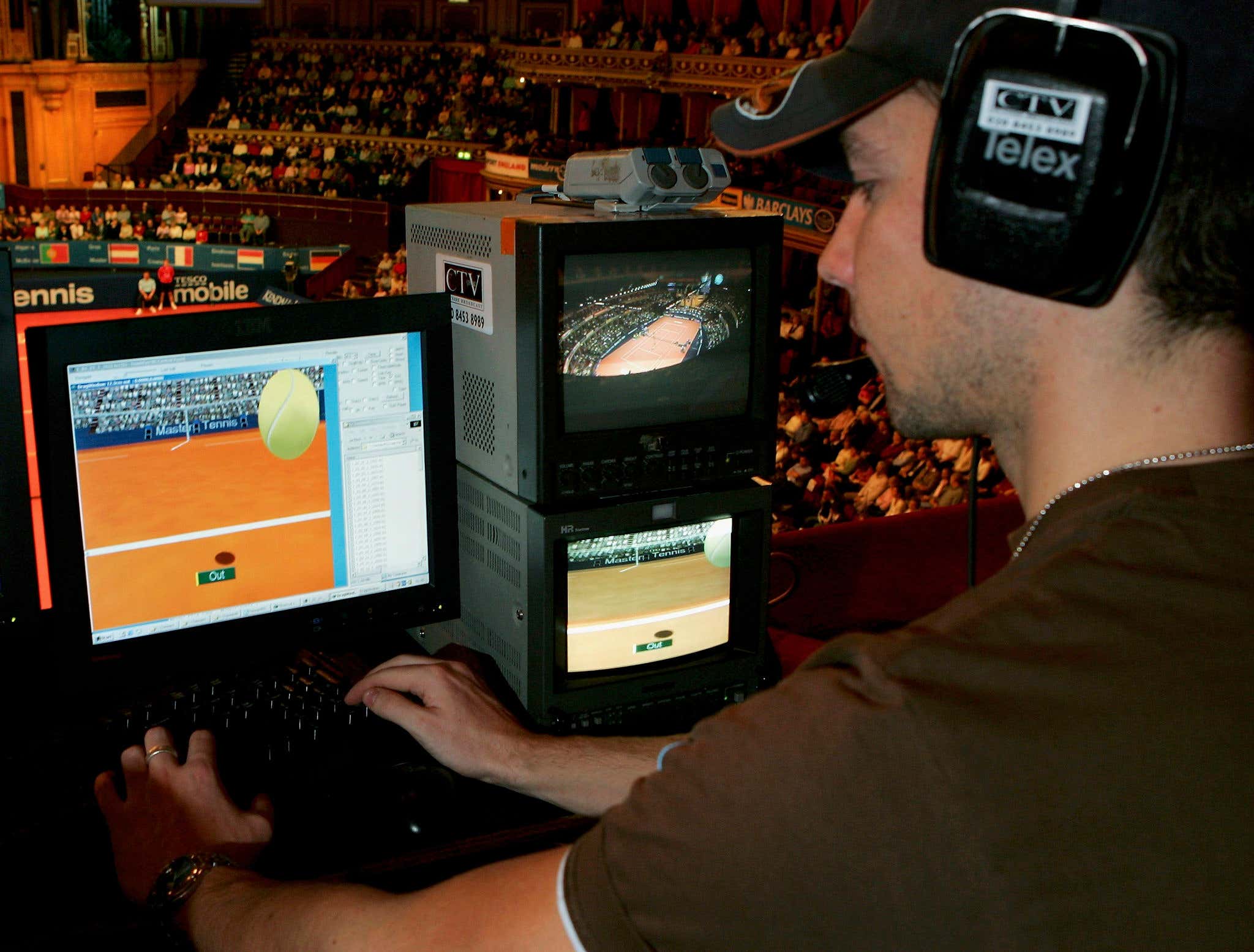 The XFL used the technology in 2020 to have a faster pace of play. In the NFL replay officials have to seek out camera angles from the TV broadcast, Hawkeye technology allows the officials to have access to their own set of cameras that determine the angles and spacing of certain plays.

According to XFL referee Robert Lu

“The Hawk-Eye system gives us the opportunity to have every camera feed that’s available sent directly to us and in sync. The other systems available out there are dependent on the TV producers to provide the angles [to replay officials]. It’s a system that’s not dependent on another party to provide you with the video that you’ve been positioned with. It basically eliminates a step.”

The technology will be instrumental in determining whether players stay in bounds, goal lines are crossed, 4th downs converted, and probably even what a catch really is.

The system is currently being used in the MLB to determine Stat Cast technology and has several points of reference for data collection.

The XFL's reviews were much faster than the NFL's 2 minutes 26-second average in 2020. The replay officials even use Xbox controllers to navigate the multiple camera angles.

The Hawk-eye is not perfect though.

It has in some of its uses proved faulty such as this no-goal in a soccer game. I can imagine this will be overridden by human intervention. Some say that Hawk-eye can track the ball within 5 millimeters but that is the metric system so I do not take that too seriously.

This new review technology will be instrumental in the NFL becoming more consistent with officiating. After Dez Bryant's no catch and the Saint's lack of pass interference call the NFL owes us some innovation in officiating.

Also, imagine if COVID never happened and the XFL played a full season and the next one. What other great football innovations are lost to time like the Library of Alexandria.