Welcome to our 60th edition of Stool Streams presented by High Noon Hard Seltzer. Today features three great matches across the board, and some implications for next week's table tennis tournament on the line, too. We'll get to that a little bit later. As always, you have the chance to win the $500 Progressive Jackpot via the Play Barstool app. Simply go 6-for-6 on your picks and the cash is your. Below is a preview of each match that will hopefully give you a little bit of an edge ahead of making your selections for today's broadcast. Let's get to it:

Remember to make your picks to get in on the Progressive Jackpot sweepstakes. $1,500 is yours if you can successfully go 6-for-6 on the Play Barstool app.

Storylines: Our opening match today is actually a rematch from when Hubbs picked up his first career win inside the Triple S. Just a few months ago, Hubbs requested that he faced Ben Mintz, and he came out for Ben. As for Mintzy, his matches have been a rollercoaster ride. He's currently at the .500 mark in his career, and has been hovering around that zone since his early days.

Quotes to Remember: "I need momentum with the win to have confidence heading into the tournament. Time to put Hubbs back in his place." - Ben

"It's definitely important to get some aded confidence before next week's tournament. I haven't picked up a paddle in weeks." - Hubbs 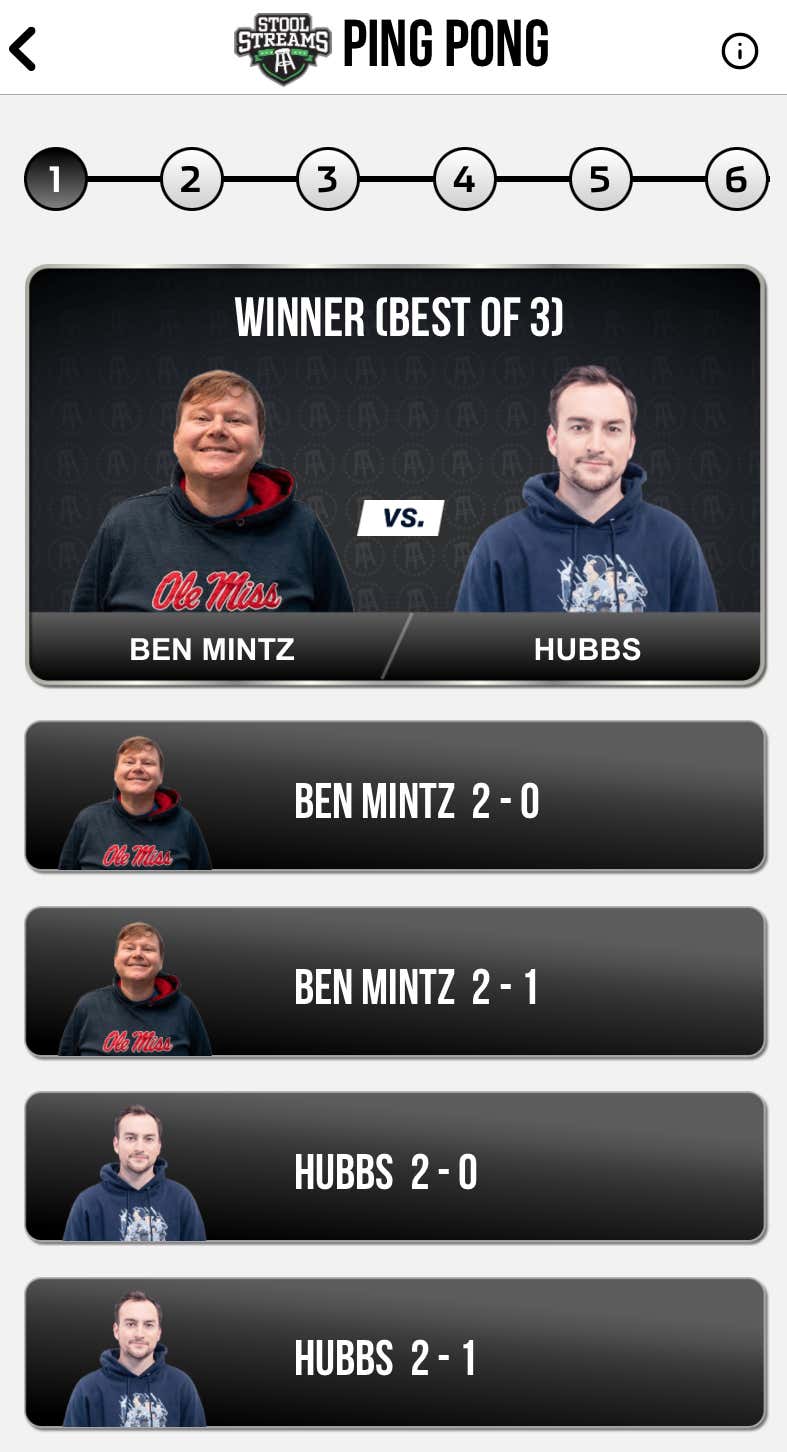 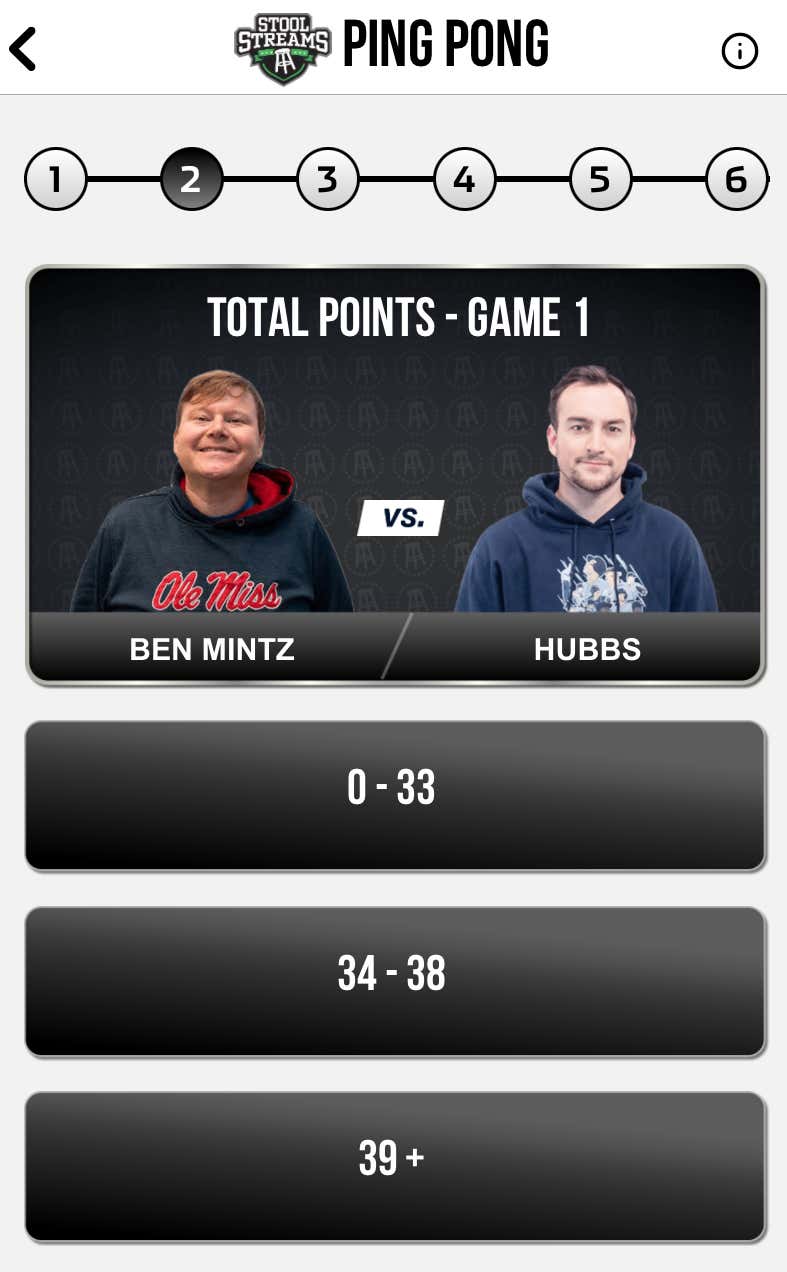 Storylines: Our middle match today features two players who are 1-1 vs. each other inside the Triple S. Jack McCarthy aims to stay above .500 with the win, while Commissioner Lockwood seeks revenge off his loss to Jack a few weeks ago.

Quotes to Remember: "This match is extremely important, this is the last week before the tournament, so it's put up or shut up."- Hank

"It's not really 1-1, I'm much better than Hank. He hasn’t beaten me in a long time. I'm playing in one match today and its against Jake." - Jack 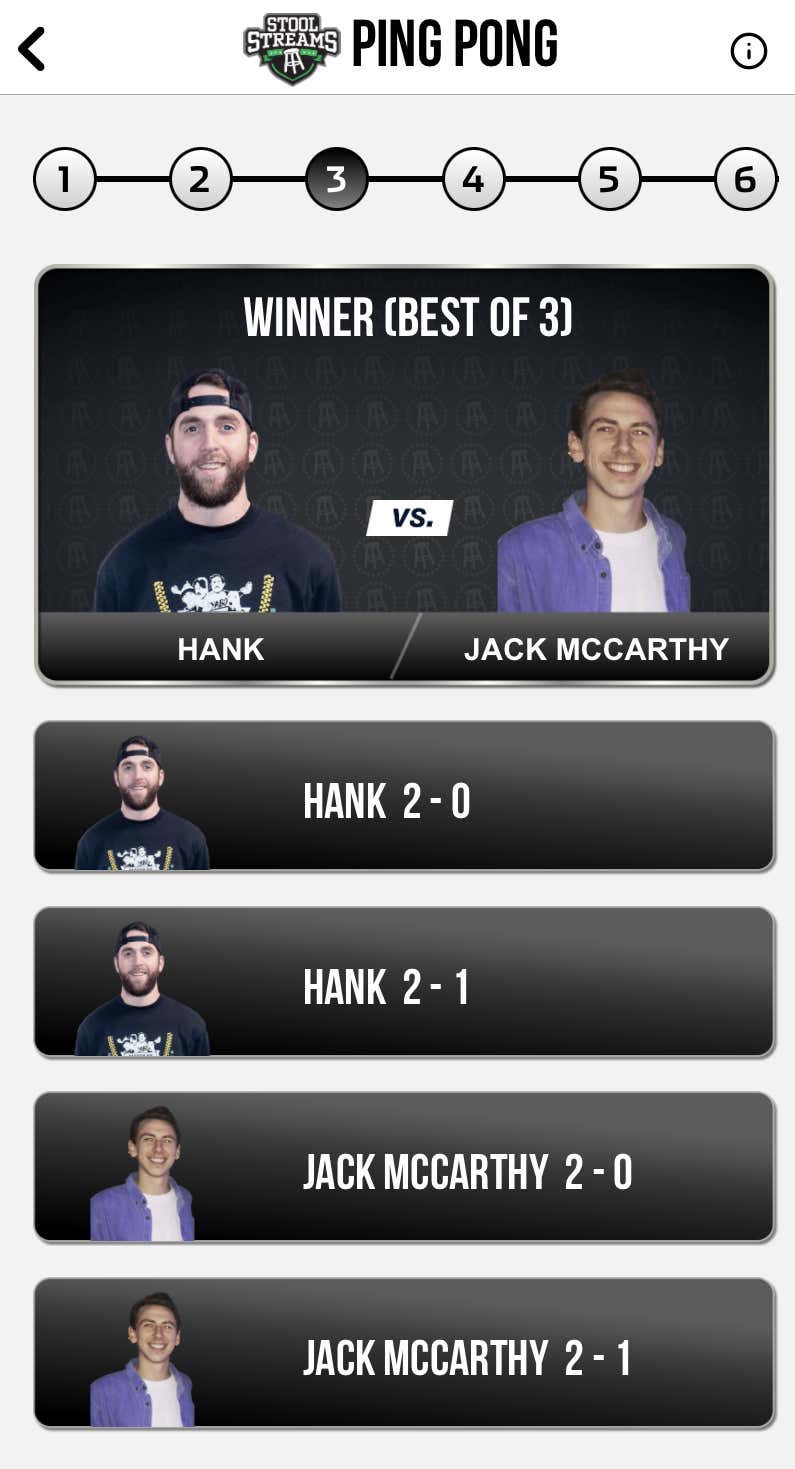 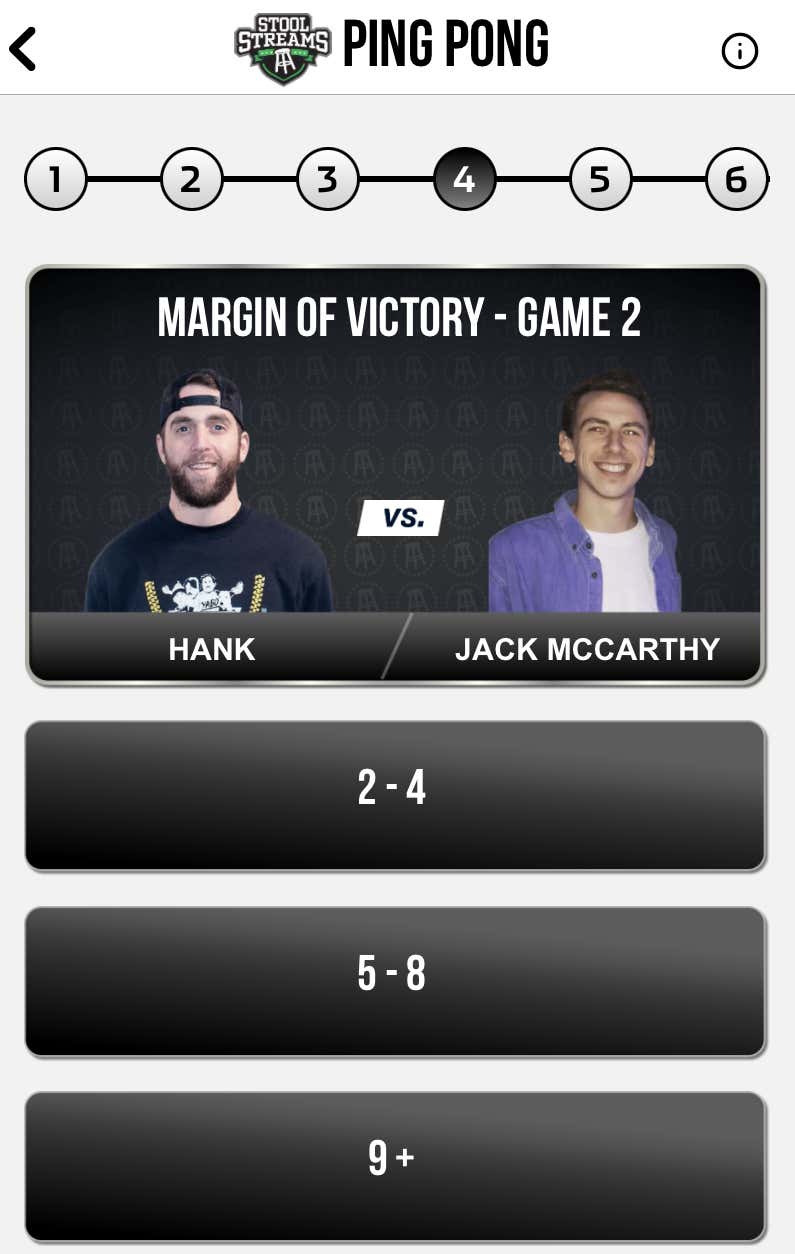 Storylines: Today's grand finale is going to involve a lot of hard shots, long rallies, and intense points. Jack seeks to even the overall series against me ahead of next week's tournament. As for me, I look to keep the momentum rolling against another tough competitor.

Quotes to Remember: "I need to hammer his backhand and be consistent. No mistakes." - Jack

"Jack is an elite table tennis player. I must bring my A game in order to win this match and keep my winning streak alive." - Jake 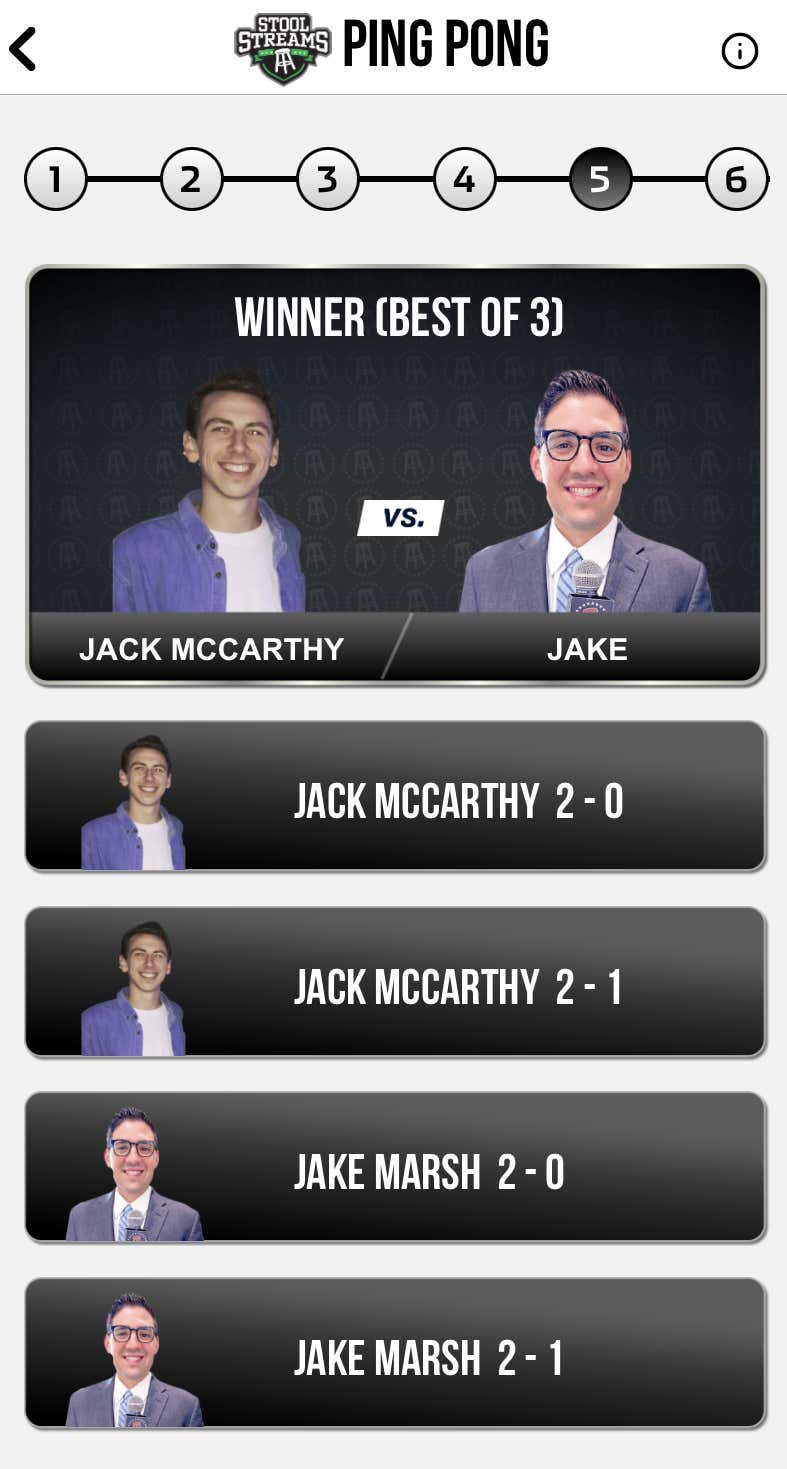 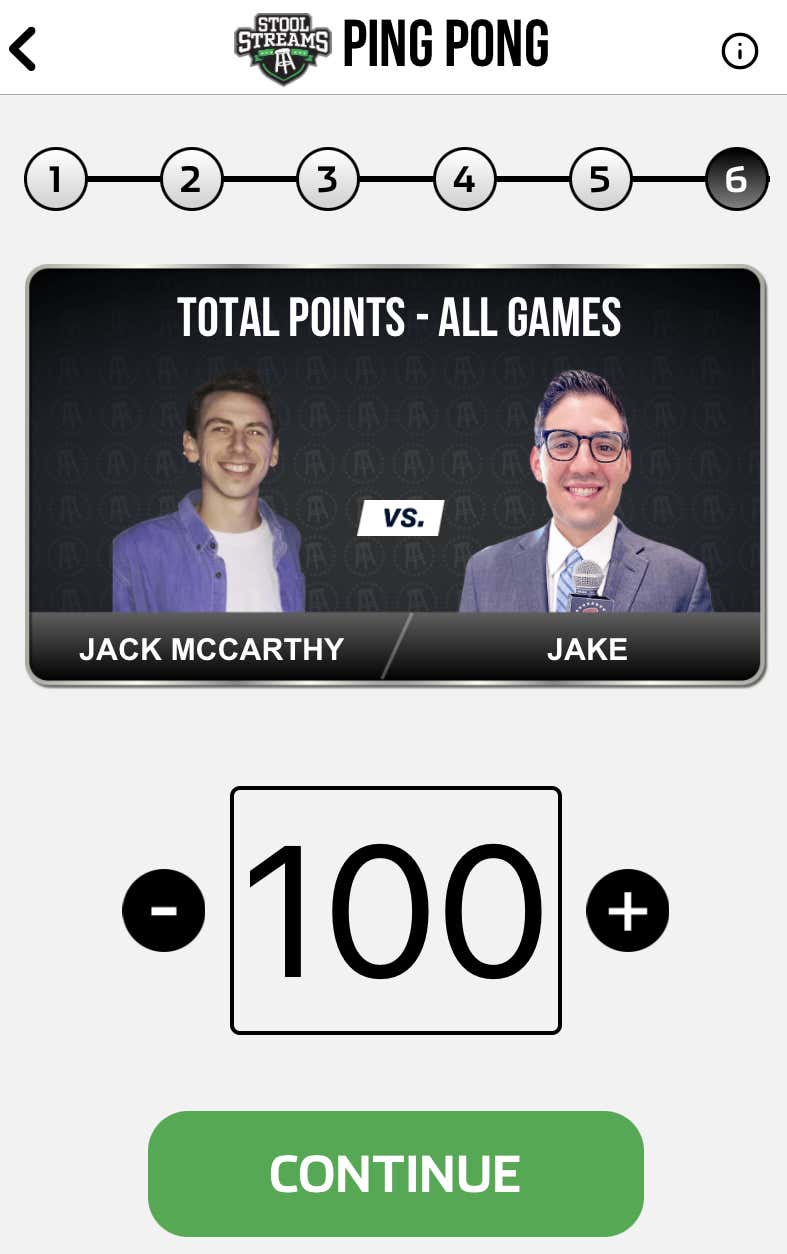