So 6–11 center Felix Okpara, a top-50 overall prospect, committed to Ohio State today and vaulted the Buckeyes to the top of the 2022 college basketball recruiting rankings. Please note that I said BASKETBALL. Not to be confused with the sport of football, in which Ohio State also has the #1 ranked recruiting class, headlined by the #1 ranked player in country, quarterback Quinn Ewers. A mere .9999 on the 247 rating scale, only matched in history by a long haired fellow by the name of Trevor Lawrence. Ever heard of him?

Anyways, here's my question: How?

How do we have the #1 ranked classes in both major sports? How did we just pick up the two top ranked defensive ends in the entire country in the 2021 class? How do we have 5-star after 5-star after measly 4-star after 5-star quarterbacks lining up to play for us? Last time I checked, Ohio State was still located in the state of Ohio. And whereas I choose to reside in this great state and it's brutal winters, unpredictable springs, humid summers, and overall lack of entertainment options, companies from other more lucrative cities and states aren't banging down my door to get me to move there. I would like to think that schools like USC, UCLA, Florida, and Texas might be able to convince these 18 year old boys to come vacation for 3-4 years at their schools with their pretty southern / southern Californian women.

But you're telling me they have all of the natural advantages this world has to offer but they can't compete with us because we have THESE guys? 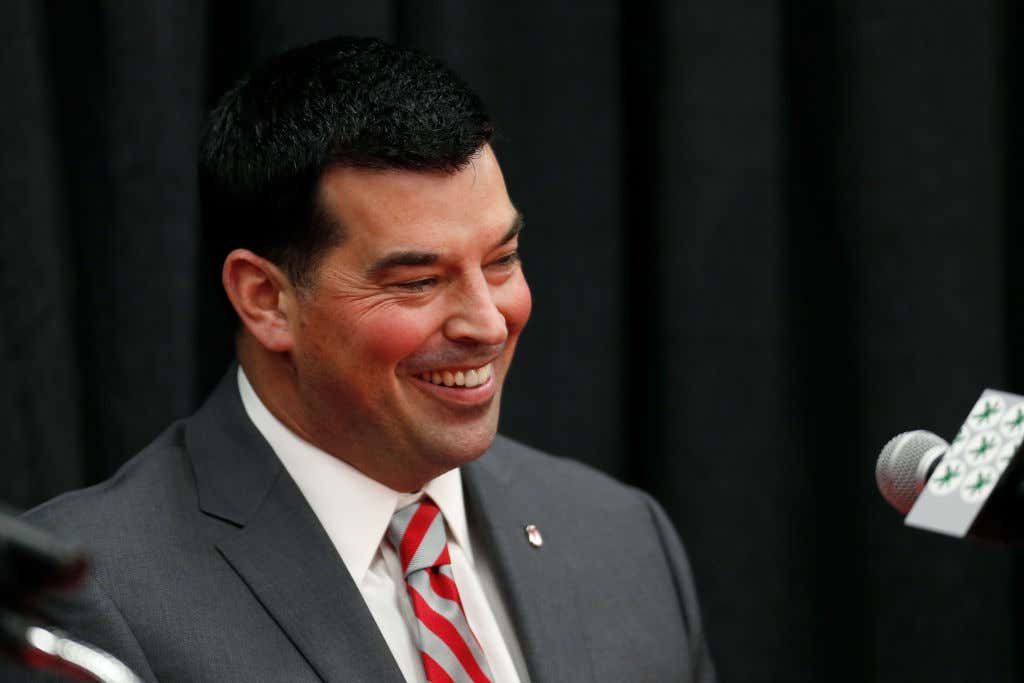 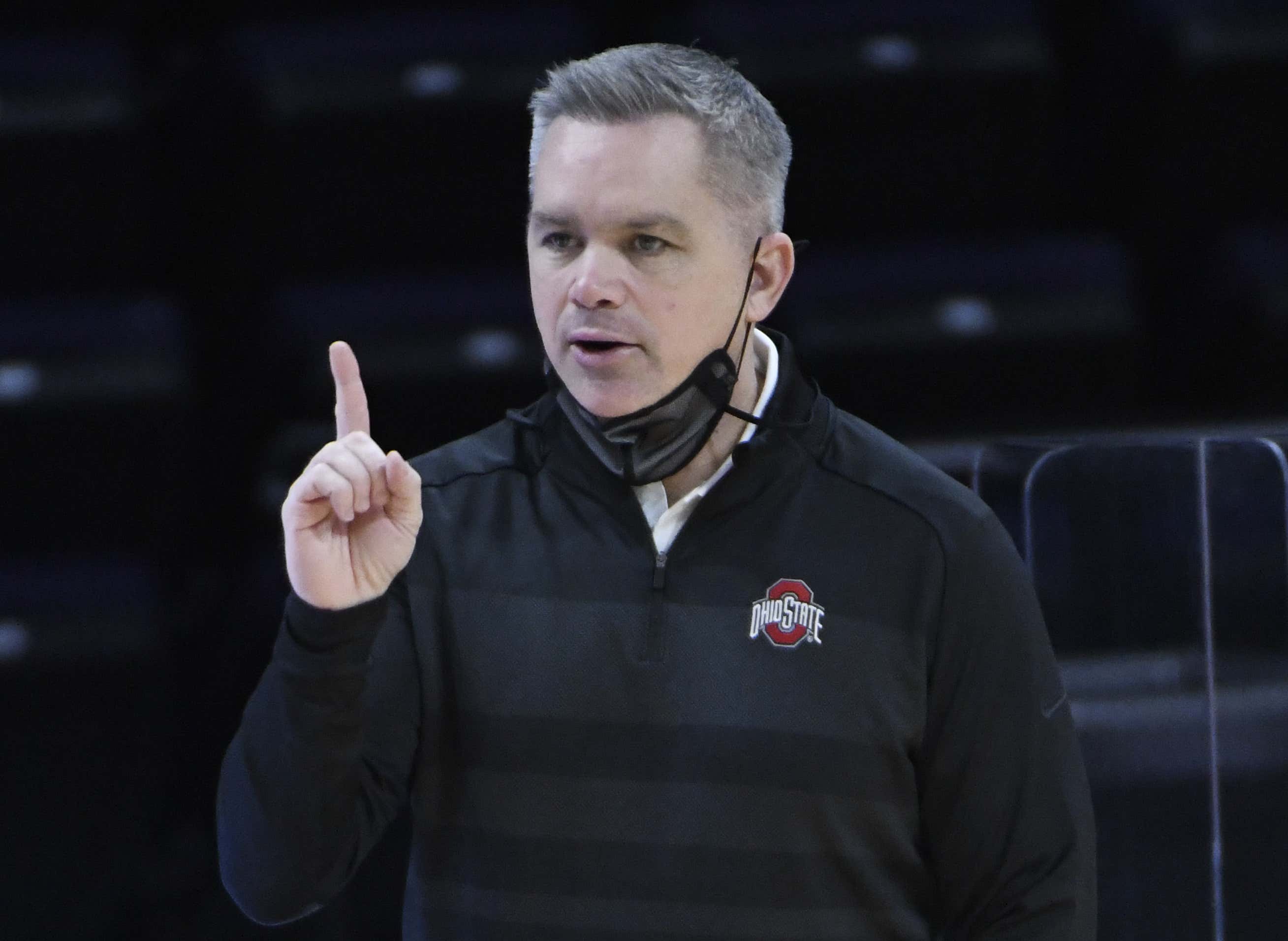 It just doesn't add up. I'm actually looking for answers here, folks. Why are these kids signing up to spend 3 years of their lives in Ohio? How has Ohio State become a recruiting train that literally cannot be stopped?