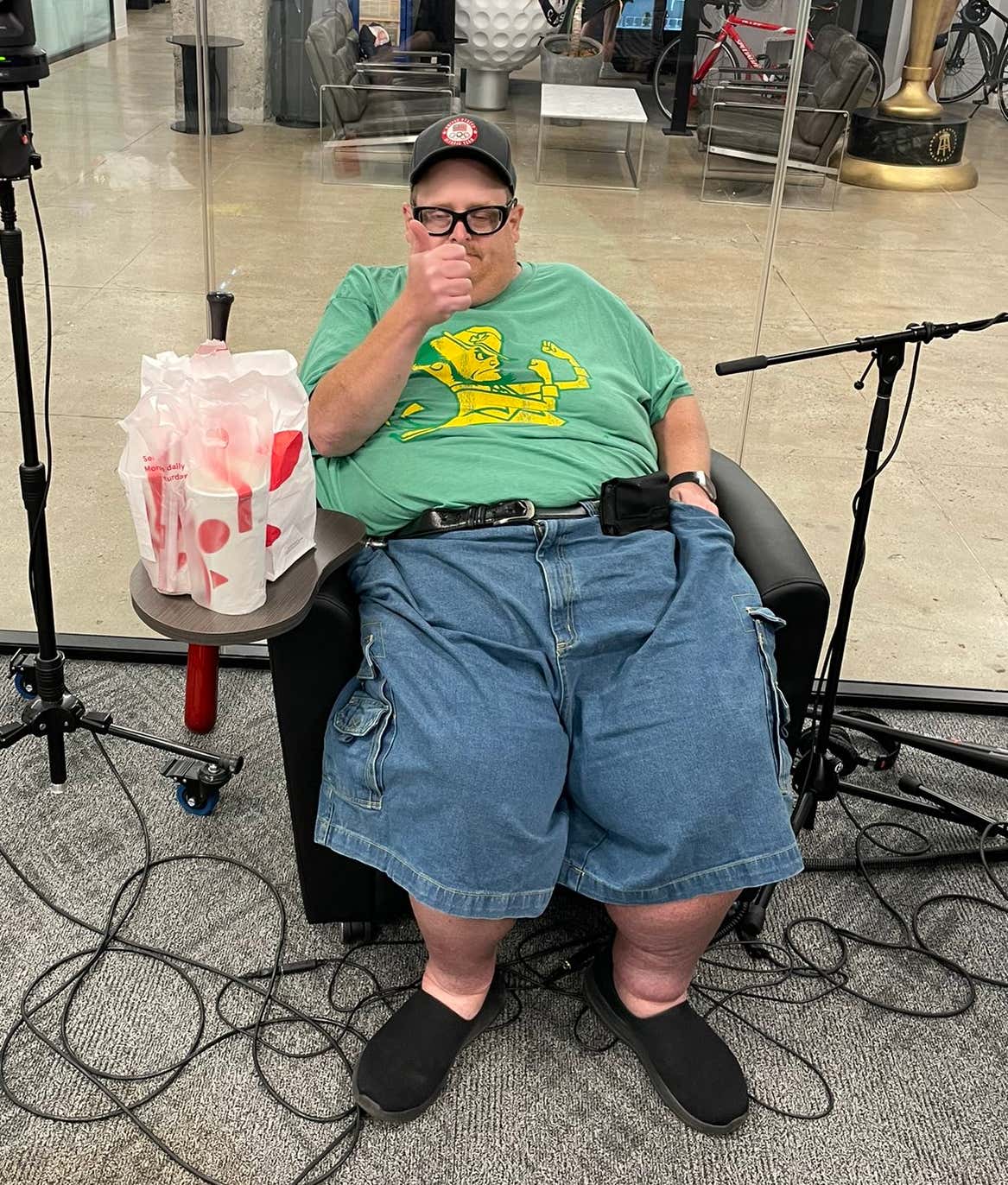 Yesterday on The Yak, Frank the Tank wanted to try the Giannis meal. He ordered 50 Chick-fil-a nuggets and had a half Sprite/half lemonade combination (no ice). Things were going swimmingly as he was down 20 nuggets in the first nine minutes. But things started to slowly catch up to our beloved Tank. He declared he was full around nugget 40. But he still had plenty of time as he had the entire show to do it. That's when Frank put his cape on and went into Greek Freak mode. 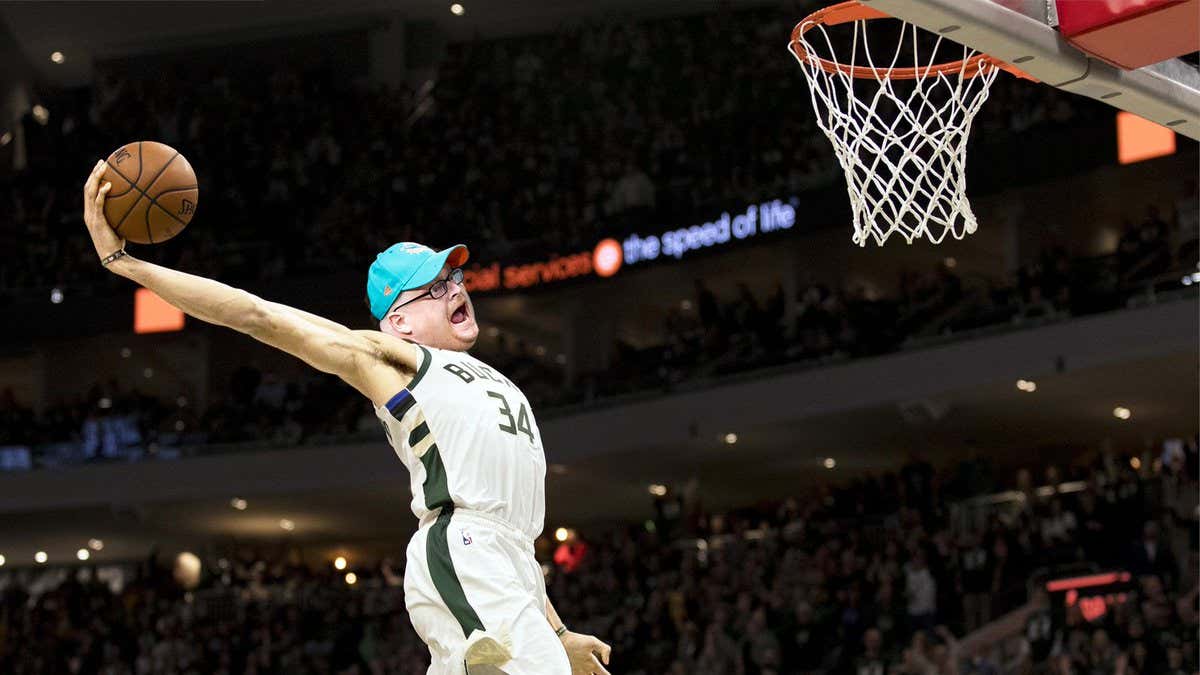 And finished the box.

Or so we thought…

Frank was at the Brooklyn Cyclones game last night and was asked for a comment. He agreed to address the situation.

Frank's reasoning was met with both anger and support.

Buy a shirt to commemorate this ridiculous event!