I HATE IT. Sounds like an arena football league team. And while it's a good thing that the logo no longer offends Native Americans, now it offends ME. Because these Guardians logos are awful. Is that really the best they could come up with? 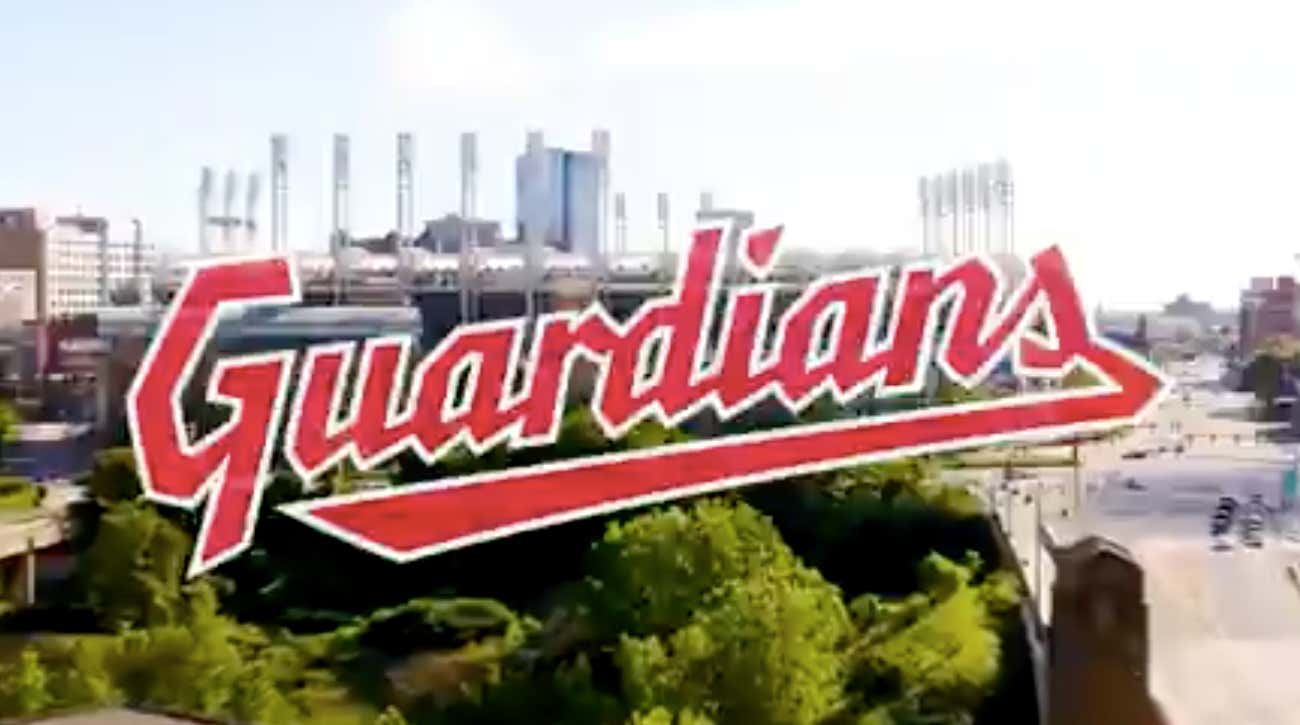 Highly paid professionals from a marketing and research firm actually sat in a room for hours upon paid hours to come up with this name and logo. A local school board full of moms and dads could've done better. I think all of Cleveland is in agreement that we'd rather just keep our current logos and be the Cleveland Baseball Club.

Honestly, part of me thinks that this is all a money saving ploy by the Dolans. Going from the Indians to the Guardians, you only need to remove IN from the scoreboard and replace it with GUARD. Keep the same colors and everything. Once again, we take the cheap way out.

Now I will give them one minor ounce of credit: Guardians is not the absolute worst option we've heard in the last year. The Spiders was. But the Guardians stinks too. Guard what? Baseball is the only of the 4 major sports where you don't actually guard anything. (As the fans from the bleachers tonight yell "GUARD THE PLATE!!!"). So we're Guarding the city of Cleveland? From what….? No one is knocking down the doors to get into this city. Especially not MLB free agents, because 1.) we won't pay you and 2.) you have to wear these dumb ass logos.

The old C was better. That's a knockoff version of the Angels logo. And with whatever change we made, we should've just kept script Cleveland.