Serious question: how much is Dr. Dre going to have to pay his soon-to-be ex-wife of 24 years?

Because if early indications mean anything, it’s going to be a shit ton of money.

I mean, we’re not talking the $35 billion Mackenzie Scott got from Jeffey Bezos.

Or even the $2.3 billion socialite Jocelyn Wildenstein got from her art dealer husband (plus $100 million per year for 13 years). 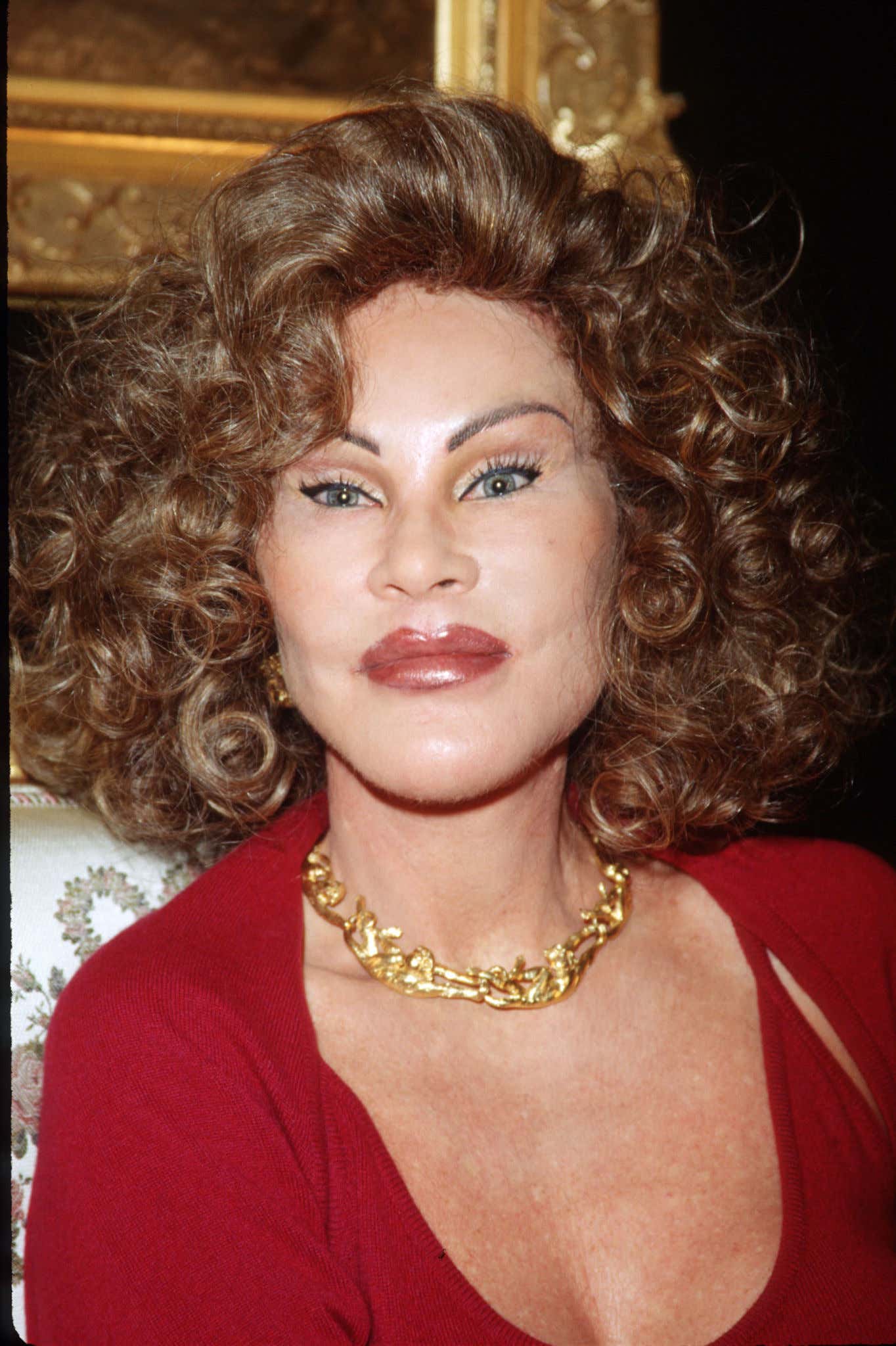 As an aside, is $2 billion enough money to stay with someone like her?

Making 2 billy is tough but that has got to be A LOT harder. How much money is peace and tranquility worth to you I guess.

But according to a report this morning, Dr. Dre is in an apparently VERY contentious divorce with Nicole Young, his wife of 24 years. They have a couple of babies together too.

At issue is the pre-nup that Nicole signed and that according to reports she now says was “ripped up” a couple years into their marriage.

According to court documents released yesterday, an L.A. judge ordered Dre to pay $293,306 per month to Nicole:

$3.5 million per year until she “enters into a new domestic partnership” which I believe in California legal terms means cohabitation. Which of course, is easy to evade.

The interesting thing is this is only a temporary decision, which means it could be tossed if a larger settlement is reached… or could actually be revised UPWARD.

Dr. Dre is worth upwards of a billion dollars, and is now getting his shit aired out. As part of due diligence Nicole claimed Dre had “$262 million in cash and Apple Stock” which is an absurd amount, depending on how you read it. I want to badly believe he’s got a quarter of a billion in stacks lying around.

Just putting his business out there on the streets. Wild. She actually said they spent $2.3 million a month on their living expenses.

As another aside, what do you buy in a month for $2.3MM? I honestly can’t fathom that. Every single month. Where does the money go? I would be fascinated to see a breakdown of what these expenses were.

Let’s play a little guessing game. Let’s try and pencil out what Dre’s $28 million in expenses might be.

Where does the rest of the $7 million go? That’s a lot of money to just go missing.

Back to the point. All of this has created a “lifestyle” that Nicole has now become “accustomed” to. And the first step is determining “spousal support”. The starting figure is the $300k per month and it will only go up from there.

That’s not even counting how much she’s going to siphon off from his net worth when they split the assets.

So this divorce is going to get NASTY. How nasty? Nicole won a judgment from the court to get THREE of Dre’s mistresses to appear in court to be grilled by her lawyers.

Dr. Dre always wanted to be the world’s first billionaire rapper but got beat by Jay-Z by about a year. Unfortunately, there is NO chance he remains a billionaire after this divorce is settled.