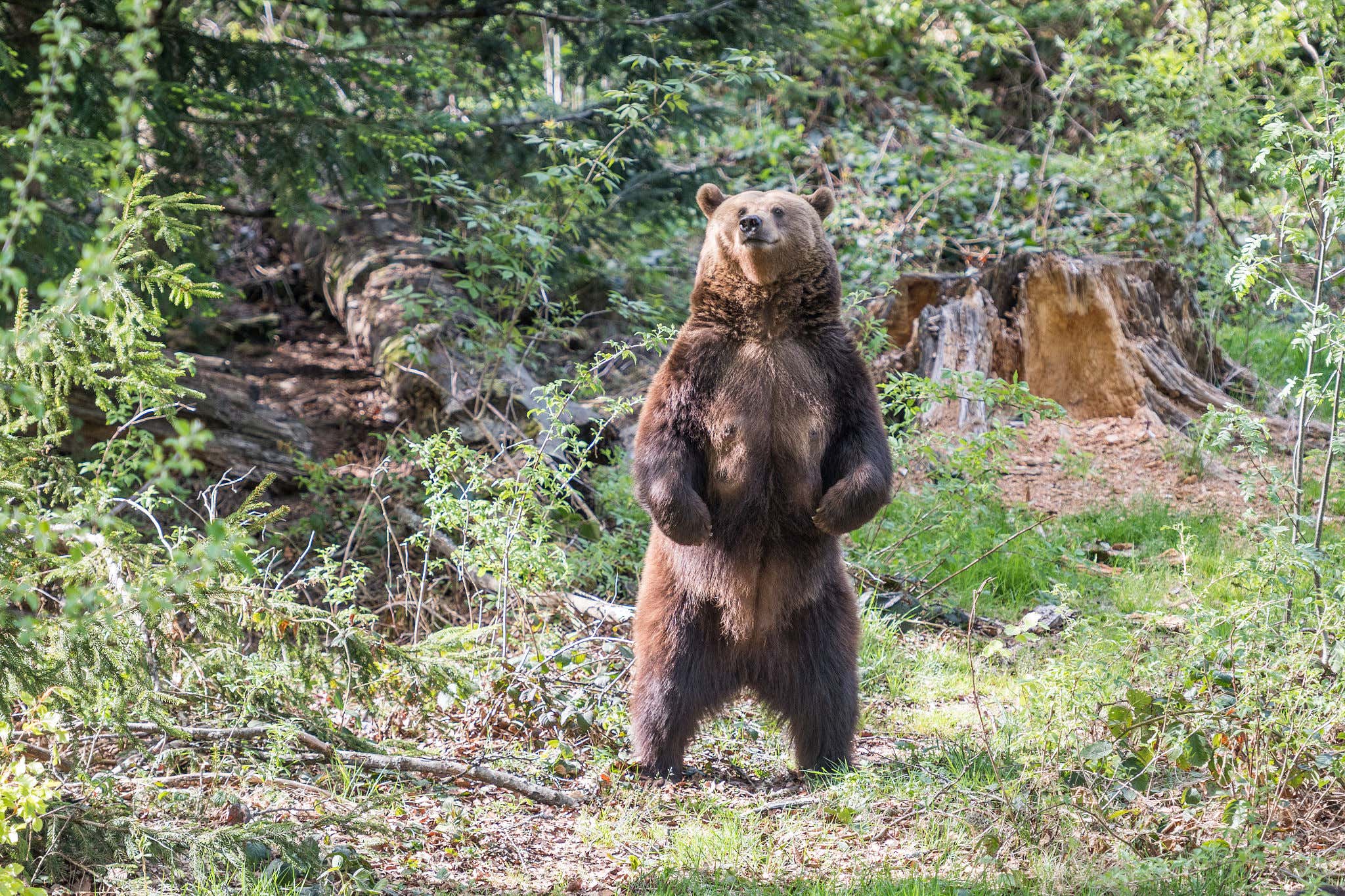 NYT-He was sleep-deprived and nearly out of ammunition, alone in the wilderness of Alaska. Well, not really alone.

For several nights in a row, the man had fended off the tenacious advances of a grizzly bear that had attacked him a few days earlier at a mining camp some 40 miles outside Nome.

There was no way to phone for help. But then help found him.

En route to a mission on Friday, the crew of a Coast Guard helicopter saw the man waving both hands in the air, a widely recognized distress signal, the helicopter’s pilot said. On the tin roof of a shack, SOS and “help me” had been scrawled. The shack’s door had been ripped off.

When you think of horror movies, Friday the 13th, Freddy Kreuger, Monster movies, there is always this factor of helplessness and inability to get help. Putting aside the fact that this guy was mining gold deep in the wild in Alaska and he knew the risks, this is the closest thing to a horror movie in real life.

It has all the earmarks: inability to contact the outside world for help, the threat terrorizes you night after night as one or a group struggles to fend it off, several near-death experiences with the threat, and supplies running low. It was by happenstance the Coast Guard had to divert from their usual course of action in order to be in the airspace to see this guy. The scene of the chopper coming down to get him after him Revenant style getting dragged around by a bear and fending it off for night after night would have won an Oscar. Who knows how many similar stories there are that never got to the chopper in the end. When the chopper came he had 2 rounds left and the bear ate all his food.

Someone give this guy a movie deal, he was out there mining for gold, but he didn't find it in the riverbed, he found it in his story.