The College World Series in Omaha ended 3 long weeks ago. I was hoping for some peace and quiet in the Barstool Office to mentally regroup for football season after getting the everliving crap kicked out of me during the NCAA Tourney.

It all started when Dave showed up in Arkansas gear trolling me in the office the day after the #1 Razorbacks got eliminated. He had taken them +700 to win the title after I told him too at the start of the tourney.

I then went to Omaha to the College World Series for 2 weeks and went on an all-time historically bad run losing 7 of my first 8 bets on the trip. I was not just losing games either… my teams were getting destroyed. I had rarely handicapped college baseball before as we just got lines on Barstool Sportsbook for the tourney and got demolished so bad that it became one of the stories of the College World Series.

Megan Making Money started for Barstool Sports right after the 4th of July break. We are friends from Louisiana and both have ties to 104.5 ESPN Baton Rouge. It was common knowledge in the office that we knew each other and I was happy to show her around on her first day. 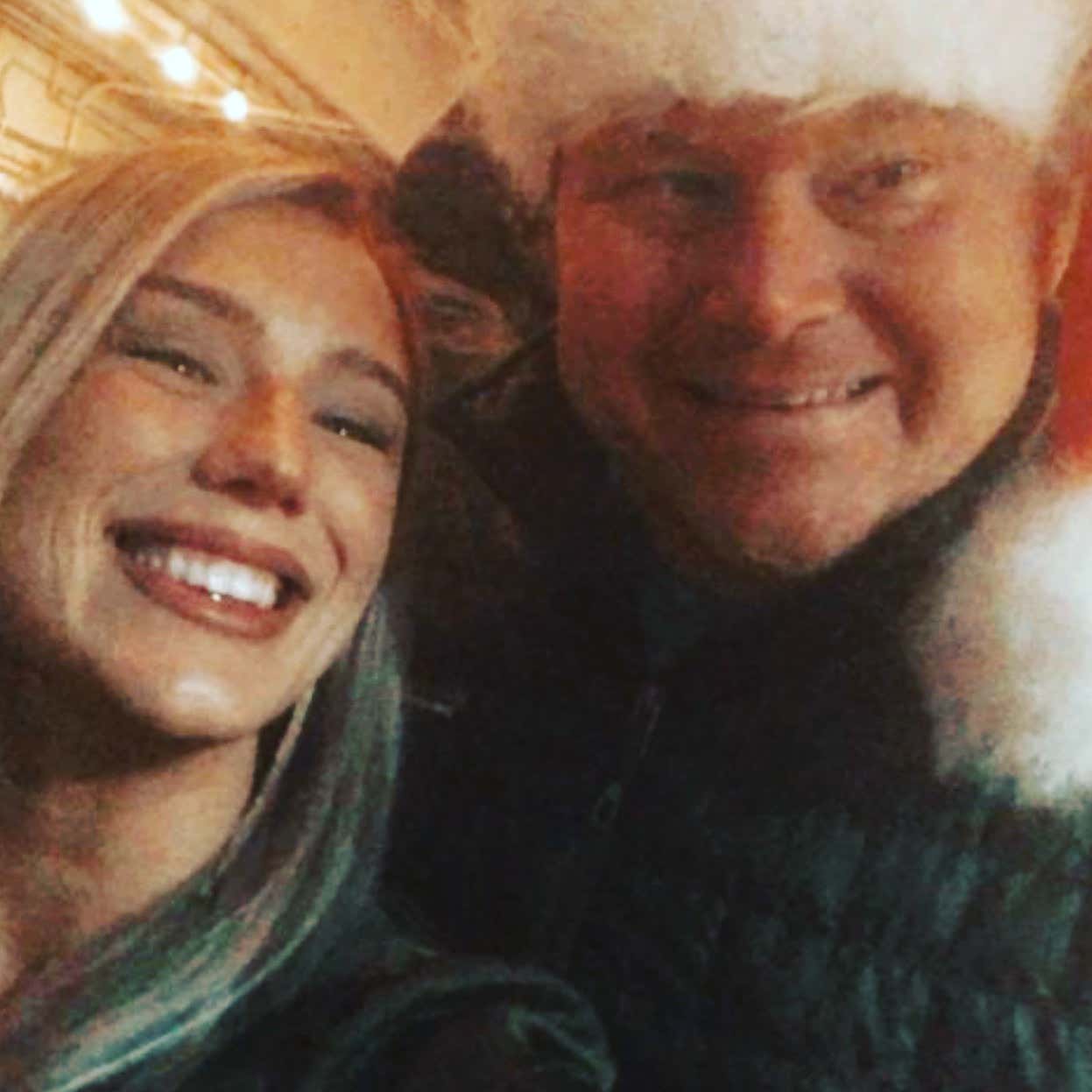 There was a big Home Run Derby stream and her first big Barstool Sportsbook pick was Joey Gallo who promptly got KOed in the 1st round.

Since she left the office last week, she has gotten absolutely crushed in MLB. Because of our mutual Louisiana ties, Dave associates her with me and bags me every time he calls her out. This Omaha trip will never die….

But I am damn sure motivated for football season to pick some winners!