By now everybody should have watched this week's Snake Draft featuring Mr. Portnoy (Esq) and myself as guests.

I've been anxiously waiting for months to get the call up from Red Ed to redeem myself for my first and only other Snake Draft performance. (I had it in the bag until the 4th round) I've joked that Eddie always texts me as I'm at the airport flying somewhere with an invite for the next day's Draft. Like he knows I can't make it or something, so that's why he's asking. But last week worked out, and God am I glad it did.

I walked into the intimidatingly cush Barstool Chicago offices ready to go. I had a plethora of grievances ready to fire away.

I actually wrote a blog a few months ago basically on this exact same subject...

A perfect cheat sheet that my draft counterparts from Chicago would have been wise to study beforehand.

I knew our other guest was Dave's dad but I had no idea how outgunned and undermanned we all were having to face him.

As he said, he's the Babe Ruth of complaining to Comcast. Right off the bat before we even started recording he was pissed off and had a grievance with how little Eddie prepared him with instructions for this draft (and how to log onto Zoom).

Once we got rolling and my name was on the clock, I knew I had the #1 TB12 of grievances in my pocket, but I was worried it wouldn't be around when it got back to my selection in later rounds, so I pulled the trigger.

"People that rush to stand up in the aisle and get to the front of the plane when the plane lands."

Game, set, match am I wrong?

If you've flown in the last year, you've without a doubt witnessed this first hand. If you are one of these people yourself, get fucked. If however, you were not raised by wolves, and are a civilized human, I know for a fact you share my hatred.

As Mr. Portnoy so eloquently, and decisively, put it- "where are these people going? They don't have jobs".

And before you jump to the comment sections to nitpick, I clarified after my pick that people that have connecting flights to catch after a delay are exempt from being grouped in with these savages granted they show manners and ask people politely to excuse them because they have to make a flight.

The issue is when these pieces of shit try to pull this stunt when your flight took off on time (almost never happens from O'hare FYI) and lands on time. Get the fuck out of here with the connection to make excuse.

And for the people that don't even bother with an excuse, and just think the rules of society don't apply to them, again I defer to our counselor, the esteemed Mr. Portnoy Esquire- 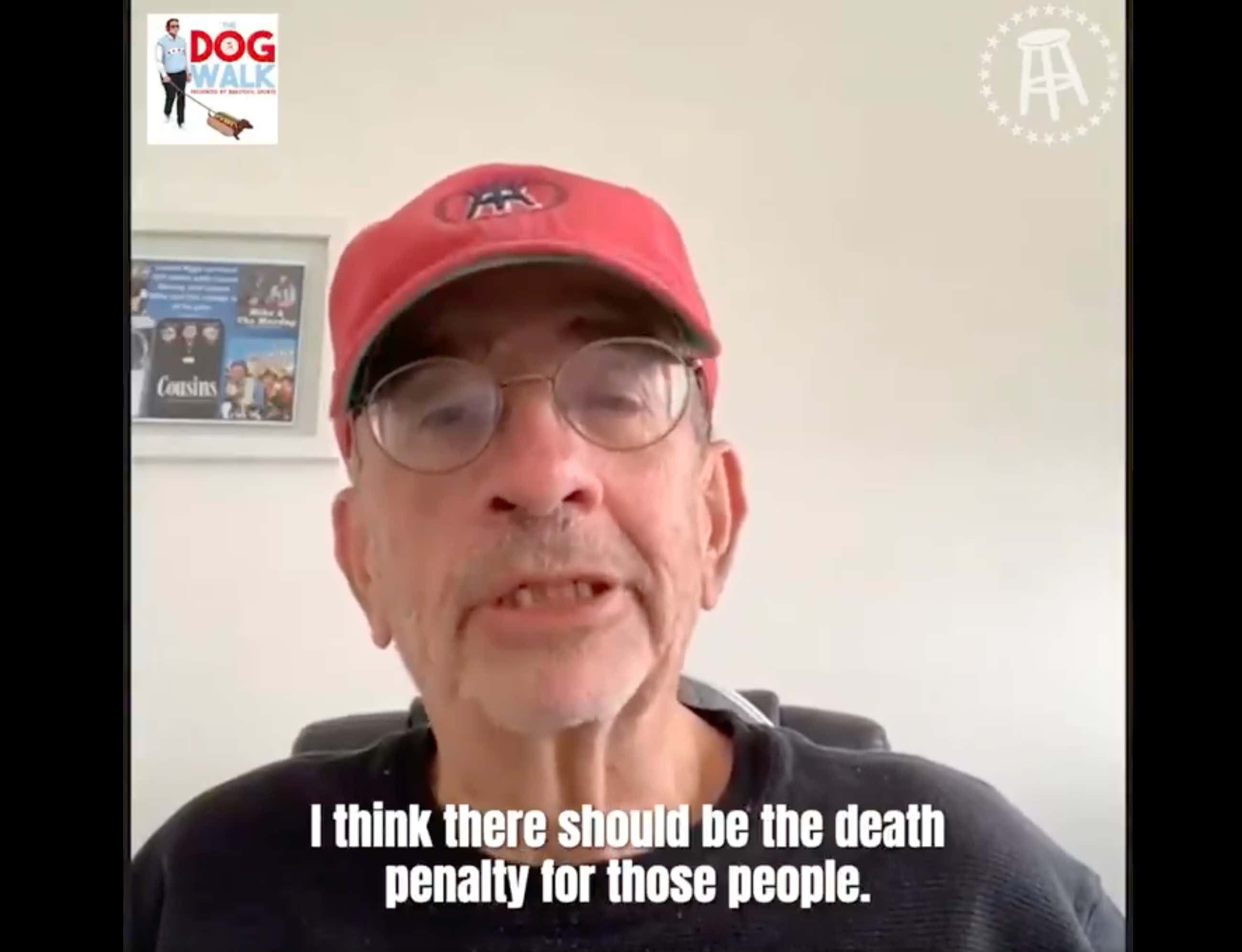 Just have somebody dressed up in a Stormtrooper outfit (not the rinky-dink lame white ones from the original Star Wars, but the badass red or black ones from Rogue One) 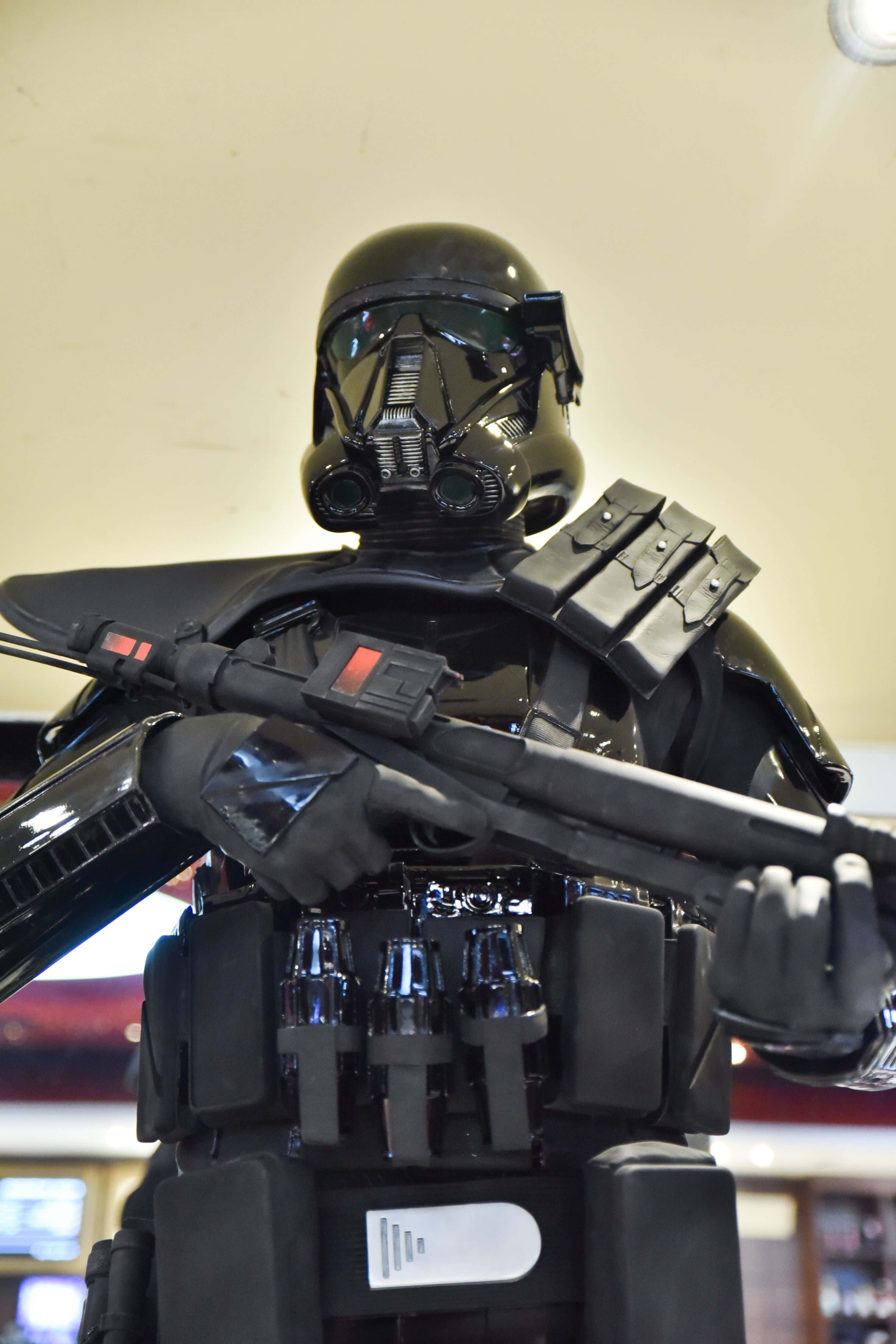 As soon as that air seal is broken and the door swings open this guy pops the first 5 mouth breathers that Darwinism should have weeded out years ago. Zap zap.

As Chief went on to say, the most blood-boiling thing perhaps ever, is watching these inconsiderate, selfish, low lifes cut everybody to beat everyone seated in front of them off the plane like they're in a gigantic rush, only to run into them in the gate area glued to their phones texting or even worse, down at the luggage belt waiting for luggage to come out like everybody else.

And it needs to end.