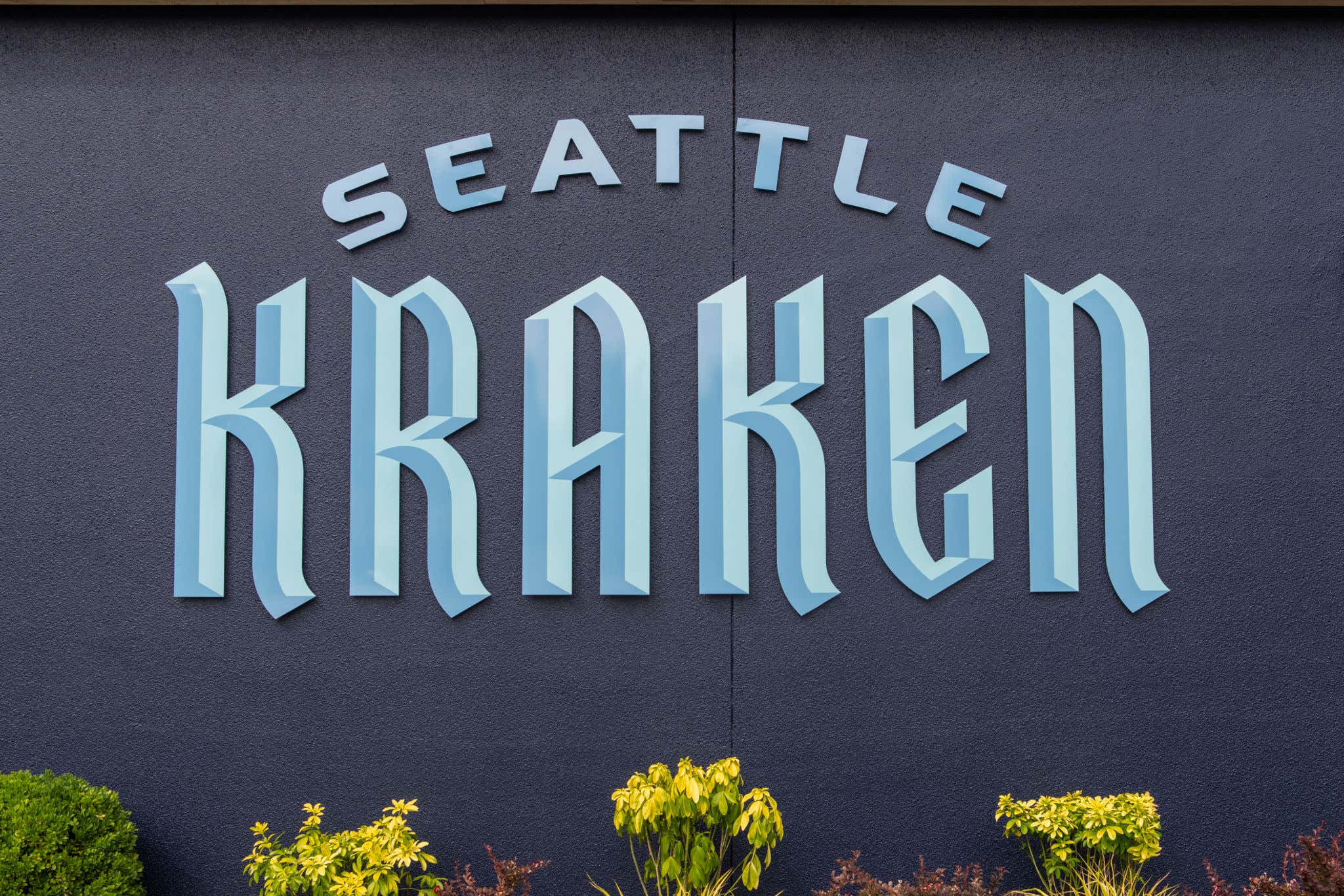 Heading into the 2021 NHL Expansion Draft, it looked as if you could load up an all-star team full of the players which were left exposed by their respective teams. High profile players such as Carey Price, Vladimir Tarasenko, Jake Voracek, Ryan Johansen, Max Domi, etc. etc.

Much like the way Vegas did when they first came into the league, the NHL set up Seattle to contend for a Cup right away with the way the rules were in place for how many players each team was allowed to protect in the draft. And yet somehow, some way, with all of these blatantly obvious choices to go with…well…the Seattle Kraken are fucking this up in hilarious fashion. I mean just look at some of the picks which have been leaked already by Frank Seravalli, who woke up this morning and chose explicit violence against ESPN.

Kole Lind. Bet you've never heard of him before.

Max Domi available? Fuck that. We're rocking with Gavin Bayreuther, who nobody has ever heard of before.

Even if Tarasenko wasn't going to stay in Seattle, they could have at least dialed up the drama by drafting Vladdy and then flipping him to another team. But no. They took Vince fucking Dunn instead.

And between the pipes for the Seattle Kraken this upcoming season? Well they had a chance to grab one of the greats. Instead, here's their trio.

I mean what the fuck is going on here? Unless Frank is trolling us all with some fake leaks, none of this makes sense. The Kraken could have built an absolute wagon right out of the gates. Instead it looks like an NHL roster you could buy at Dollar General.

Whatever. I've said already before that I'm going to hate the shit out of this team and I'm glad they're giving me even more reason to now. Feels great to be an avid Kraken hater. Hope this team is dog shit for years and years to come. Last thing we need is those goofy Seattle fans bringing that "6th Man" nonsense in the NHL.