You're telling me that one of the BEST little "Easter Eggs" in all of 'Loki' - Throg in a jar leaping towards a buried Mjolnir in the void....

....was almost an extended scene where Loki turns Thor INTO Throg....AND they actually brought Chris Hemsworth in to film it....and then it got cut?! What?!?!

Throg, if you're unaware, is a literal frog version of Thor who has been a total fan-favorite character since Marvel brought the idea back a little over a decade ago for 'Lockjaw and the Pet Avengers'.... 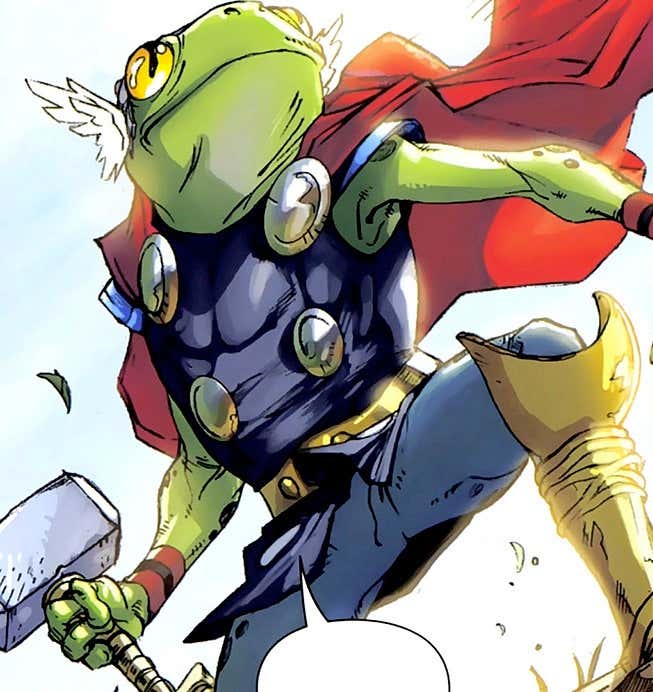 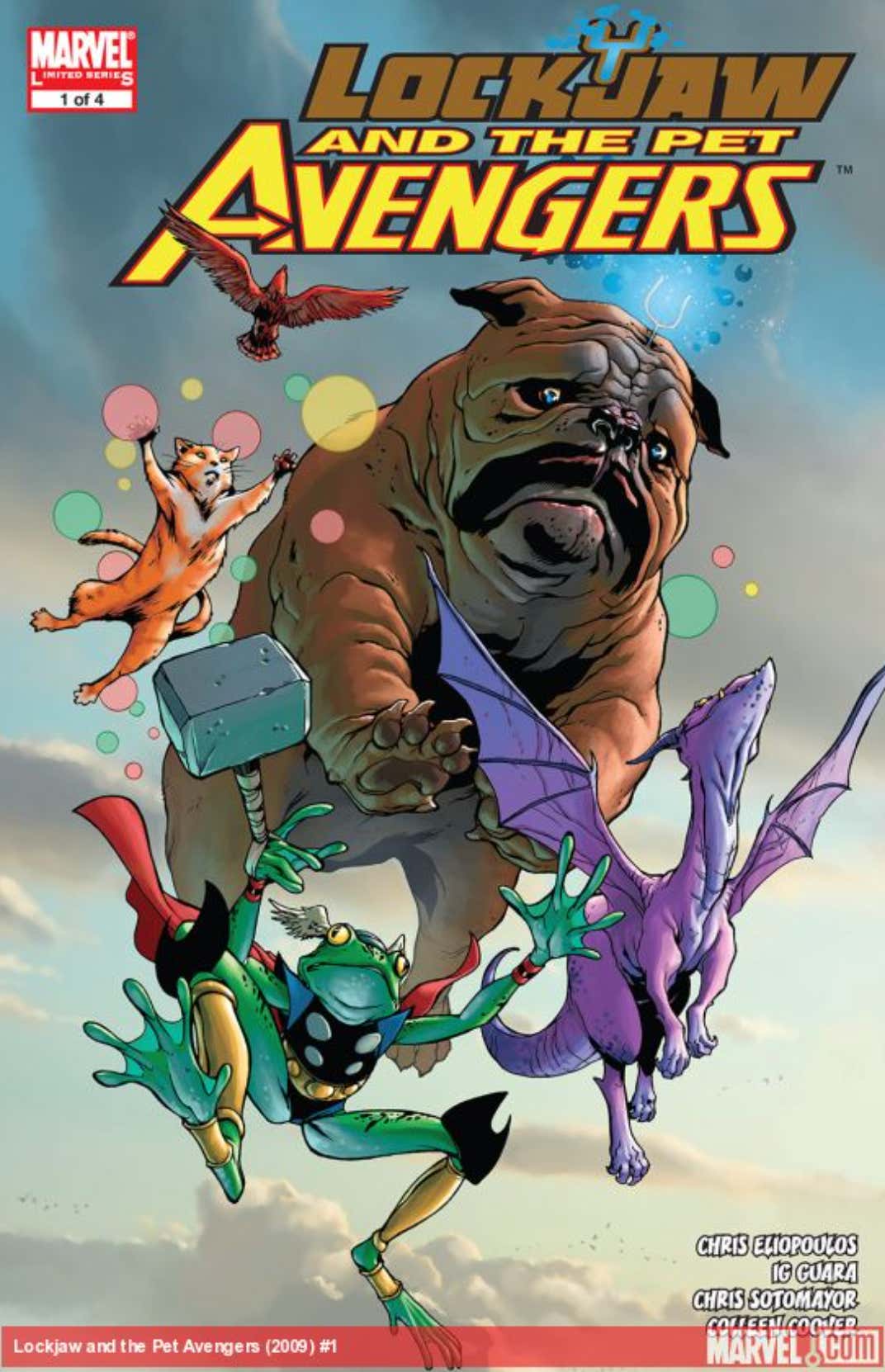 The character was originally just Thor turned into a frog by Loki and banished to Earth, but this new origin makes Throg his own person; Simon Walterson, a former Mississippi State football player who was cursed by a witch and transformed into a frog after the death of his wife and unborn child. Frog Simon meets the frog version of Thor in the sewers of New York City after Loki had banished him here (kinda like in the original story) and proves his worthiness to Thor in fighting off rats, which eventually allows him to wield a shard of Mjolnir, making him……..Throg! 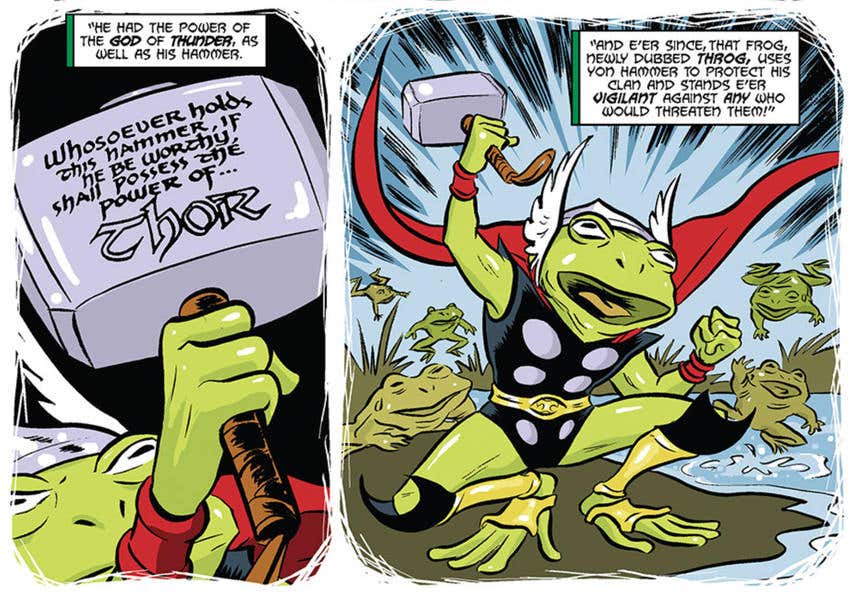 It's pretty awesome. Imagine seeing some insane version of that in 'Loki'?! I mean, I hate to do this, but Marvel - #ReleaseTheThrogCut!

How could something so ridiculous and amazing get left on the cutting room floor?! You gave us the Zemo Cut….