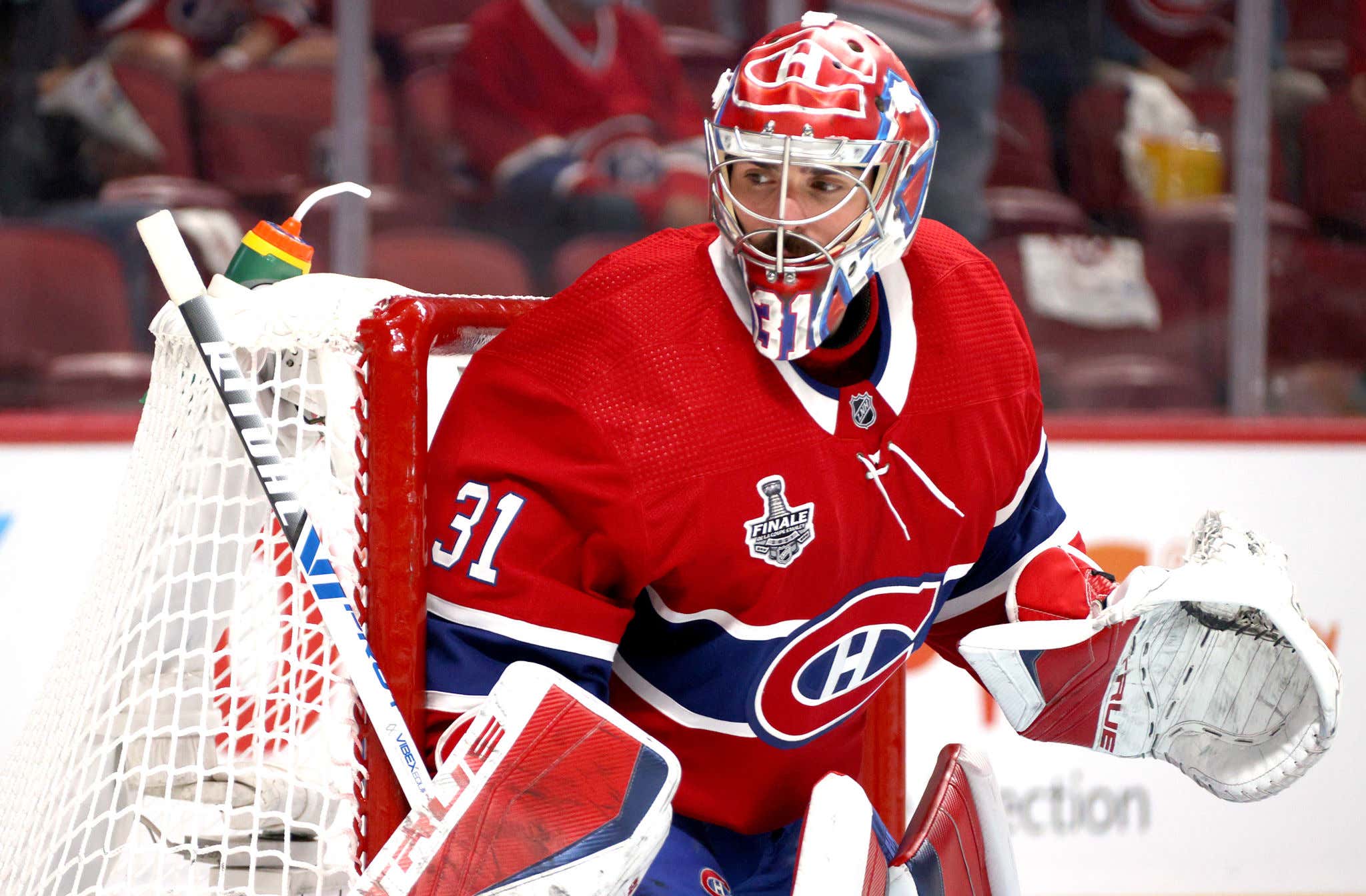 There are very few occupations that one could have right now which would be easier than Ron Francis' is setting up to be. You're the GM of the newest franchise in the NHL, you have an expansion draft coming up tomorrow night, and Carey Price was left unprotected by the Montreal Canadiens.

I don't care if he's 33. I don't care if he might miss some significant time with a hip injury next season. I don't care that he's making $10.5M for the next 5 seasons. If a goalie of Carey Price's caliber is available for you to just take for free, you take Carey Price in the expansion draft. There's literally not a single second of hesitation that should go into that decision. At least not if you're a human being who uses their eyeballs to watch and enjoy a hockey game.

The only issue is that most folks in hockey ops aren't humans. They're a bunch of robots who watch the games with calculators. So no doubt these idiots will try to outsmart themselves here. They'll crunch some numbers and they're algorithms will tell them that Carey Price won't return back to form and they'll end up taking someone like Ben Bishop instead. No offense to Ben Bishop or anything, either, but c'mon. Carey Price is right there for the taking. The Kraken won't have the chance to bring in a goaltender of that caliber for at least the next 5-7 years. You're really going to pass that up?

And if somehow the Hockey Ops department fucks this up, there's no doubt in my mind the Hockey Gods will be out for those nerds. They'll be cursed right off the bat with horrible goaltending for decades. I don't want Chris Driedger to have a bad career. I'm not rooting against him or anything like that. But if the Seattle Kraken think they can get cute with this decision and not just take the best player available, well then you can slightly melt Chris Driedger and put him on a Cubano because my guy is about to be some Swiss cheese.

P.S. - You also know that if Seattle doesn't select Carey Price in the draft that he'll just magically be fully healed and ready to go for opening night in Montreal.