Houston Chronicle - An Andrews man, Daniel Rawls, was awarded $5.5 million on July 27 after he filed a civil suit against La Fogata Mexican Grill, claiming the restaurant and bar was negligent when they overserved him alcohol, which he alleges later caused him to be injured in an altercation with another customer.

After drinking at La Fogata on May 21, 2019, Rawls was in an altercation with another customer, Robert Henrickson, in the parking lot of the restaurant, according to a copy of the lawsuit. Rawls alleges he sustained a head injury during the argument with Henrickson, who had also been drinking heavily.

The lawsuit states La Fogata, its owner Lourdes Galindo and an unknown bartender are responsible for the injury because they allowed the two men to drink excessively and leave the restaurant together. The restaurant was also negligent by not calling an ambulance after Rawls was injured, according to the suit.

The bartender, identified in the suit as John and/or Jane Doe, was not adequately trained by Galindo to detect when patrons had been overserved, according to the suit. Rawls also alleges that Galindo failed to ensure the parking lot didn’t include obstacles “that would pose a tripping or falling hazard to intoxicated patrons.”

Rawls sustained a “serious and debilitating” head injury after he was assaulted by Henrickson and fell over “an uneven parking lot,” according to the suit.

Rawls allegedly has a history of excessive drinking. Andrews jail records show he was arrested twice, in February 2019 and May of this year, on charges of public intoxication. 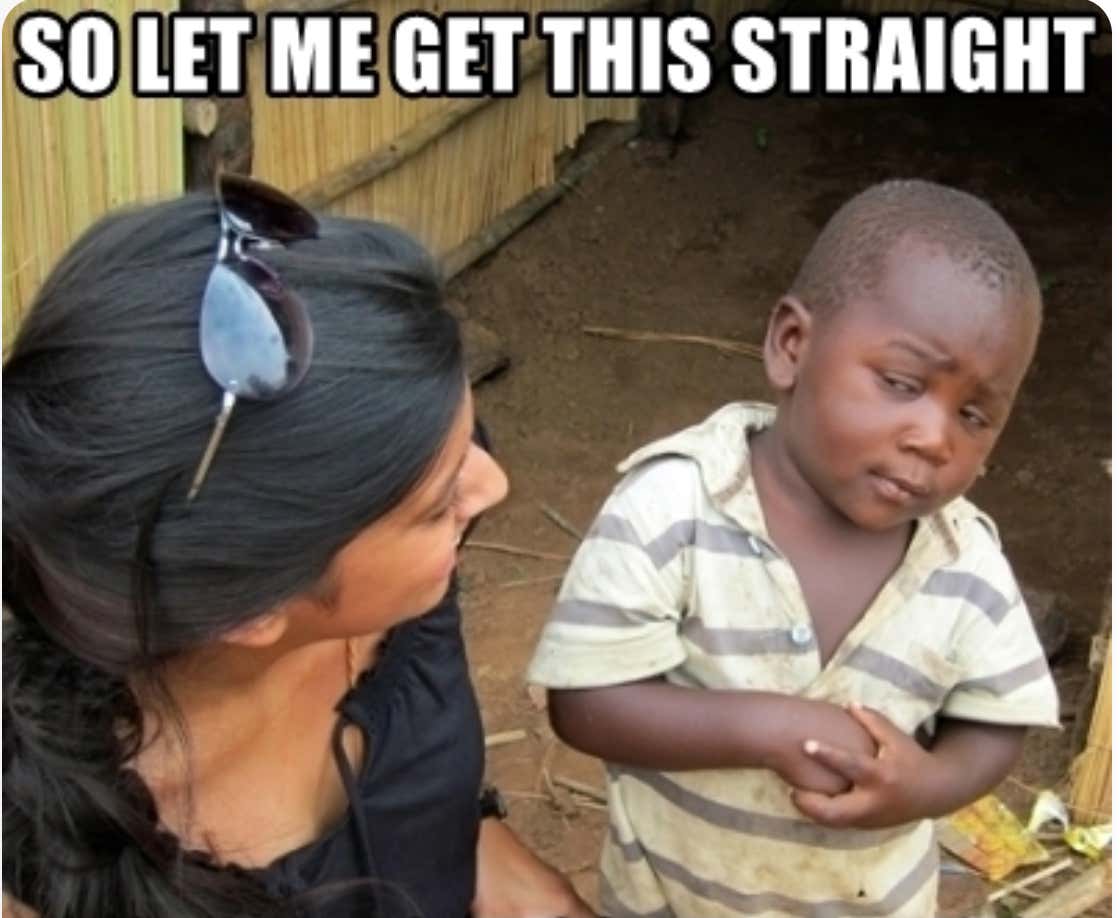 So let me get this straight. I can go out this weekend, get cocked out of my mind at my neighborhood Chilli's (we don't have any La Fogata's up in these parts, I checked. Well we do, but it's an authentic Mexican restaurant. Not a chain where they make their servers wear flair) But I can go to a Chilli's, and drink as many mai tai's as I can stomach before diabetes kicks in. Then challenge one of the town drunks there to meet me in the parking lot. Then trip over "an uneven parking lot" and cut my head. Then be awarded $5.5 Million from the court?

What planet are we on?

Or is it really that easy to win megabucks in 2021?

I keep going back and forth on whether this is worse than insurance fraud scammers or not.

I think it's just as bad, but in a different sense.

People who run into cars and claim they got hit, or pretend to fall in stores or just deadbeats plain and simple. They more than likely contribute nothing to society and if they spent half the effort they put into trying to "put one over" on the system, they'd probably do pretty well for themselves.

Guys like Danny Boy Rawls here are just products of today's soft as fuck society. Accountability doesn't exist anymore. Everything bad that happens has to be somebody else's fault. It's never the result of poor decisions or actions. Criminals are now the victims. Just look at this case. Rawls wasn't at fault for being a complete fucking moron, who couldn't handle his liquor and be responsible for himself, even though he is an adult. It was the bartender's fault for pouring the drinks. Actually, it was the bartender's fault, and the manager who trained him, and the restaurant chain who hired the manager. It was all of their faults. Not Daniel Rawls.

They even blamed inanimate objects like the parking lot.

Where was this school of thought back when I was in high school? Man oh man the murder we could have been getting away with.

"No principle sir, I wasn't cheating. The teacher just didn't do a good enough job teaching us the material so I didn't have any other choice but to write the answers on my hand"

“Yes officer those are my beers. But it’s not my fault the old man who can’t read, working the register, let us buy them without asking for an ID. It’s his fault. And the store’s.”

Also - the story got better just two days ago-

On Tuesday, Rawls was arrested and charged with driving while intoxicated, Andrews County jail records show. His bond had not yet been set as of Tuesday afternoon. Rawls was previously charged with public intoxication in February 2019 and May of this year.

p.s. - where do people like this find attorneys to represent them? how low on the legal totem pole do you have to be to take up for clients and cases like this?