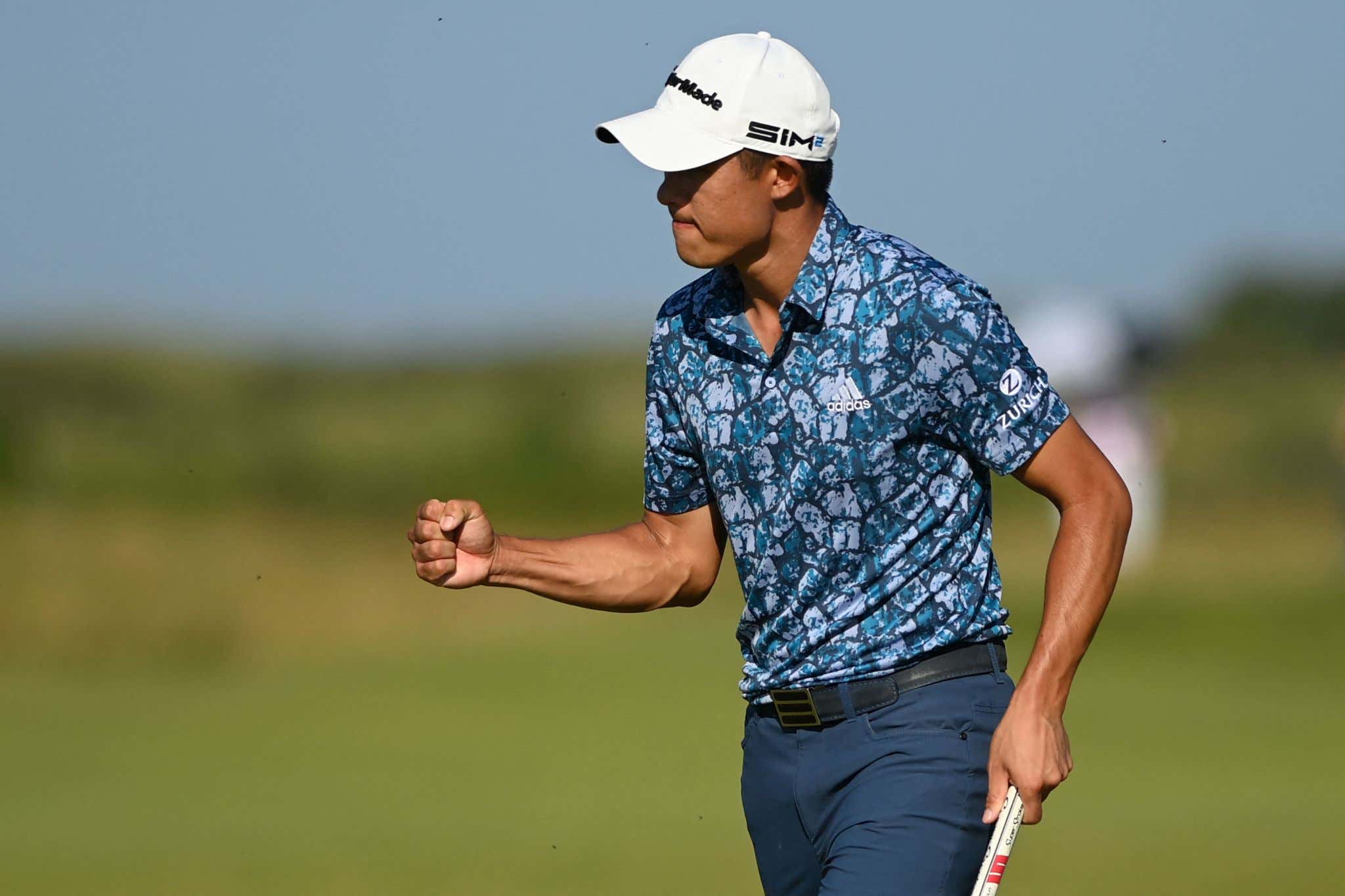 What a savant this guy is. 2 major championships in 8 starts. Fewest starts anyone's ever needed to win a pair. Not to mention this was his first Open Championship. This tournament is very much defined by the experience and ingenuity needed to win it, and Morikawa is throwing out the rulebook.

Nothing about what the guy said going into the week suggested that he was going to contend this week. He sounded like a guy who was here on a fact-finding mission to learn about how links golf is played. He made the cut last week at the Scottish Open, but pretty much flamed out on the weekend to finish T-71. He even replaced the irons in his bag this week in an effort to find something with better "turf interaction" on links soil. Now he's the Champion Golfer of the Year. What a pivot.

The thing that really made the difference for him this week was his putter. I've said it a handful of times now, on a week to week basis Collin Morikawa is a below average putter and once he figures that out… the sky is the limit. He's toyed around with a claw grip this year and even employed two different putter grips throughout this tournament. That's generally not indicative of a guy who's got it figured out. But he was the best putter in the entire field this week. He came into this week as the 172nd ranked putter on Tour and nobody was better this week. Remarkable.

It felt like he couldn't miss when the pressure was on. Every time Spieth applied some pressure on the back 9 Sunday, Morikawa had an answer. Whether it be a 5-foot kneeknocker for par or a 15-20 footer for birdie, it felt like everything was going in. The up and downs out of the junk on 10 and 15 were probably the biggest holes of the tournament for Collin.

That says a lot about Morikawa's psyche. The guy is nails, through and through. I think that shines through with his demeanor on and off the course. The guy just oozes confidence. You could sense it in the afterglow of his PGA Championship win last year. He was definitely thrilled to have won, but he wasn't overwhelmed by it either. He expected to win major championships in his career, and that was merely the first. He has that Tiger-type hungry mentality of hunting down big W's and now he's got his 2nd.

Great tournament as a whole through and through. I think the leaderboard reflects that. Rahm made a helluva run after a poor Thursday, and if he could have just made anything on the greens today, he might have had a real shot at this thing. Oosthuizen (my pick at +2500, hope you hedged) deserves a ton of credit for yet another tremendous major championship. The only surprise is that he didn't find a way to finish T-2 again. And of course, Jordan Spieth showed yet again that he's got the type of game that plays at the Open. He'll be kicking himself over that finish on Saturday, but his game is there. Links golf is an open canvas, and Spieth just might be the best artist in the game… or at least until Morikawa showed up.

Incredible Open Championship debut by Collin Morikawa. Your Champion Golfer of the Year. 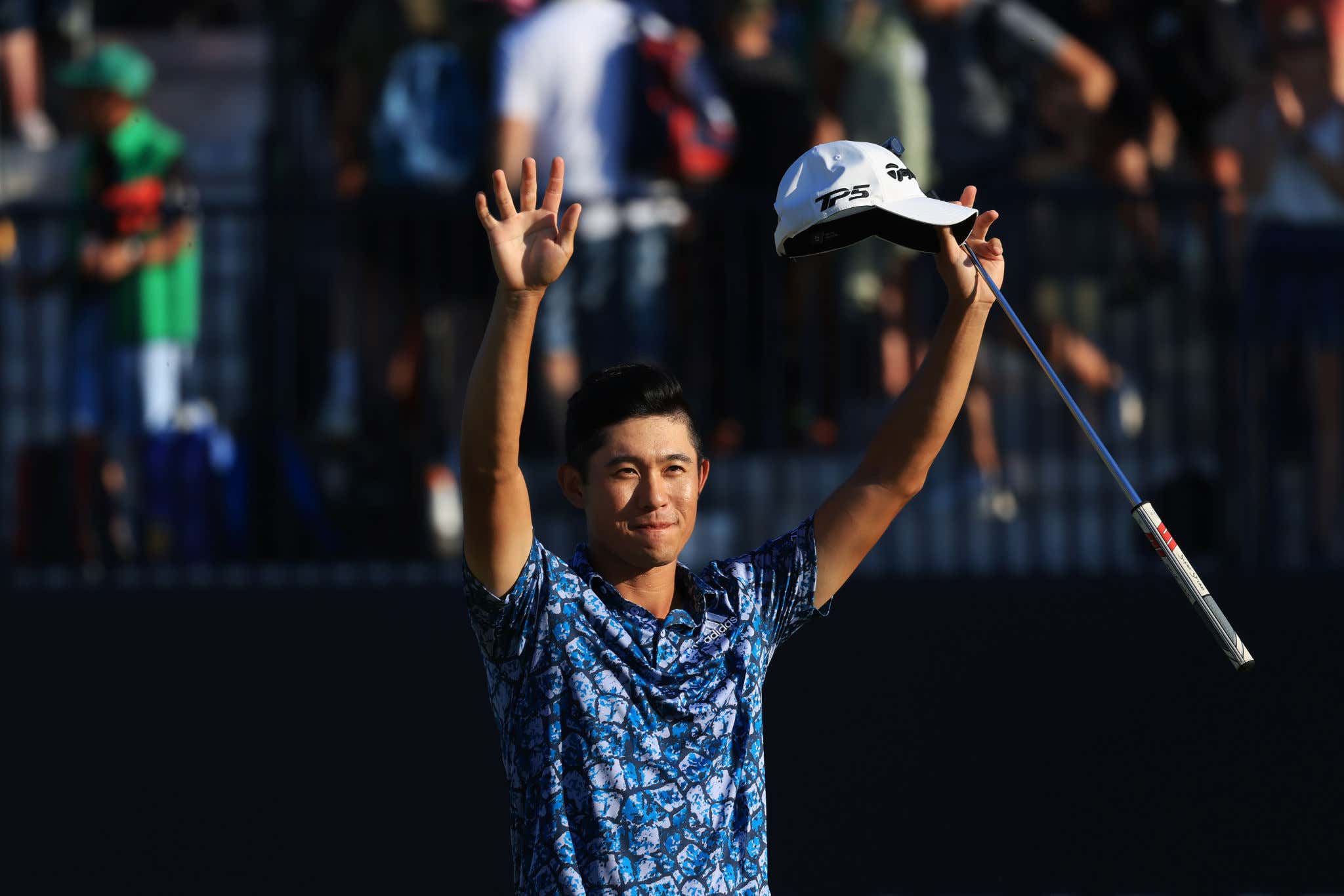 Check out the replay of the Fore Play crew watching their picks unravel on Sunday: