Summer 2008 was the greatest summer of my life. I didn’t know that at the time of course. It’s kind of hard to compartmentalize and appreciate those moments when you’re so young, but there’s so much about it that I remember. It doesn’t feel like it’s been 13 years since my mom was driving my friends and I to tennis practice as “Viva La Vida” played on the local radio station for the umpteenth time. It was one of those times in your life where you’re so impressionable that everything even remotely relevant sticks in your mind forever. I was all of 13 years old, 6 months into my relationship with content creation. On January 20 of 2008, I started reviewing movies for the first time. It was a short review for the film Cloverfield. Believe me, I wasn’t good, but it was the first time in my life in which I realized what my passions were. I loved sports, I loved movies, and I spent that entire year consuming as much content as I could. I don’t know if I could’ve picked a better year to start falling in love with movies.

In 2008, so many great films came out. Iron Man, Wall-E, Tropic Thunder, Slumdog Millionaire, Milk, Frost/Nixon, Step Brothers, and then there was the pièce de résistance, The Dark Knight. It was all I could talk about that summer, and I’ll forever appreciate my friends and my family for being willing to listen as much as they did. I’m pretty sure I got reprimanded a few times on the tennis court for talking about The Dark Knight too much, but I didn’t care. When you’re that young, something like a movie doesn’t feel like a movie, it feels like an event. It’s something that consumes you. It’s that childlike anticipation that comes with innocence. July 18 of 2008 was my Christmas and The Dark Knight was waiting under the tree for me. To this day, it remains unbeaten.

This is my favorite movie of all-time and I can’t imagine anything will ever top it. I think at this point, I can probably recite every single line from beginning to end without interruption. I love everything about it. The Dark Knight changed my life. It was every bit as important to my teenage years as Star Wars was to my childhood. It’s been 13 years and I’m still yet to see a movie that gave me the kind of feeling that The Dark Knight gave 13-year-old Chris Castellani when he saw it in theaters for the first time. This thing was a cultural phenomenon when it came out. If you were between the ages of 12 and 25 and you didn’t own a Joker shirt, you were just less cool than the other kids.

As much as I adore this film, every time July 18th rolls around, I feel a little bittersweet, because I’ll never have those experiences back. When you’re a kid, you have no understanding of how precious those moments are. This movie came out literally half my life ago. I was 13 then, I’m 26 now, and as cliche as it sounds, I really do remember it like it was yesterday. I remember the clouds rolling in as the day turned to night, standing outside NCG Cinemas in East Lansing in a long line waiting to get into the midnight showing. I remember smearing my face with red and black marker so I could look like the Joker. July 18th was a big day then, and it is now. 2008 was the first summer of my teens and the defining summer of my youth, but even more so, it was the summer of Batman. Every time I watch this movie, those memories don’t seem so far away. As much as I miss them, I know 13-year-old me would have been absolutely ecstatic to know that he never lost that passion. It’s the same passion that got me this job. God bless The Dark Knight. There will never be another like it. 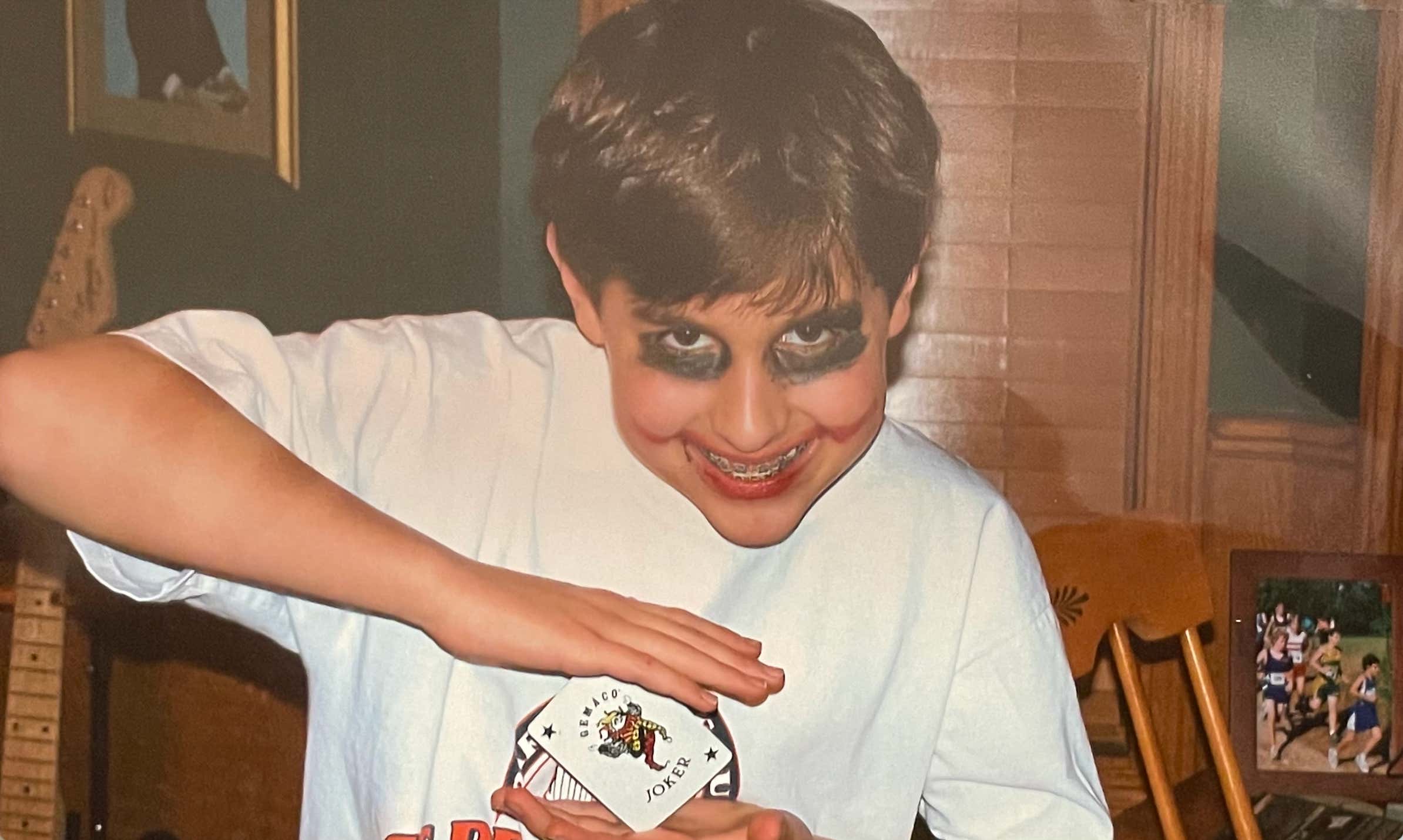