So this clip is gaining some traction on the internet like most times Jalen Ramsey starts speaking his mind but I feel like I missed the message. Shouldn't Jalen Ramsey be waxing poetic about Tom Coughlin and sending him the biggest bag of Werther's for actually getting a team that lived in the Top 10 of the draft to actually play up to their talent and came within a break or two of actually beating the Patriots to make the Super Bowl? I mean it feels like Jalen Ramsey pretty much made Tom Coughlin out to be the NFL's version of Herb Brooks and all he did was defeat the greatest hockey team in the history of the world.

The Jaguars have won one (1) playoff game in their franchise's 26 year history when General Coughlin isn't barking orders from the sideline or the top of the org chart as opposed to winning 6 playoff games, including 3 trips to the AFC Championship Game, when Coughlin was with the franchise. The Jags brought Tom Coughlin back in January of 2017 and let's see what happened.

Yeah the Jags went right back into the shitter in 2018, but I'm pretty sure that's right about when like half the team demanded to be traded. But that's only because they didn't follow the big blueprint the Giants laid out on how to win with Tom Coughlin.

2. Fight back against his absurd rules and Coughlin Time Rules stricter than the TVA

3. Have players and coaches convince him that he's losing the team to mutiny unless he changes, which he will after enough convincing 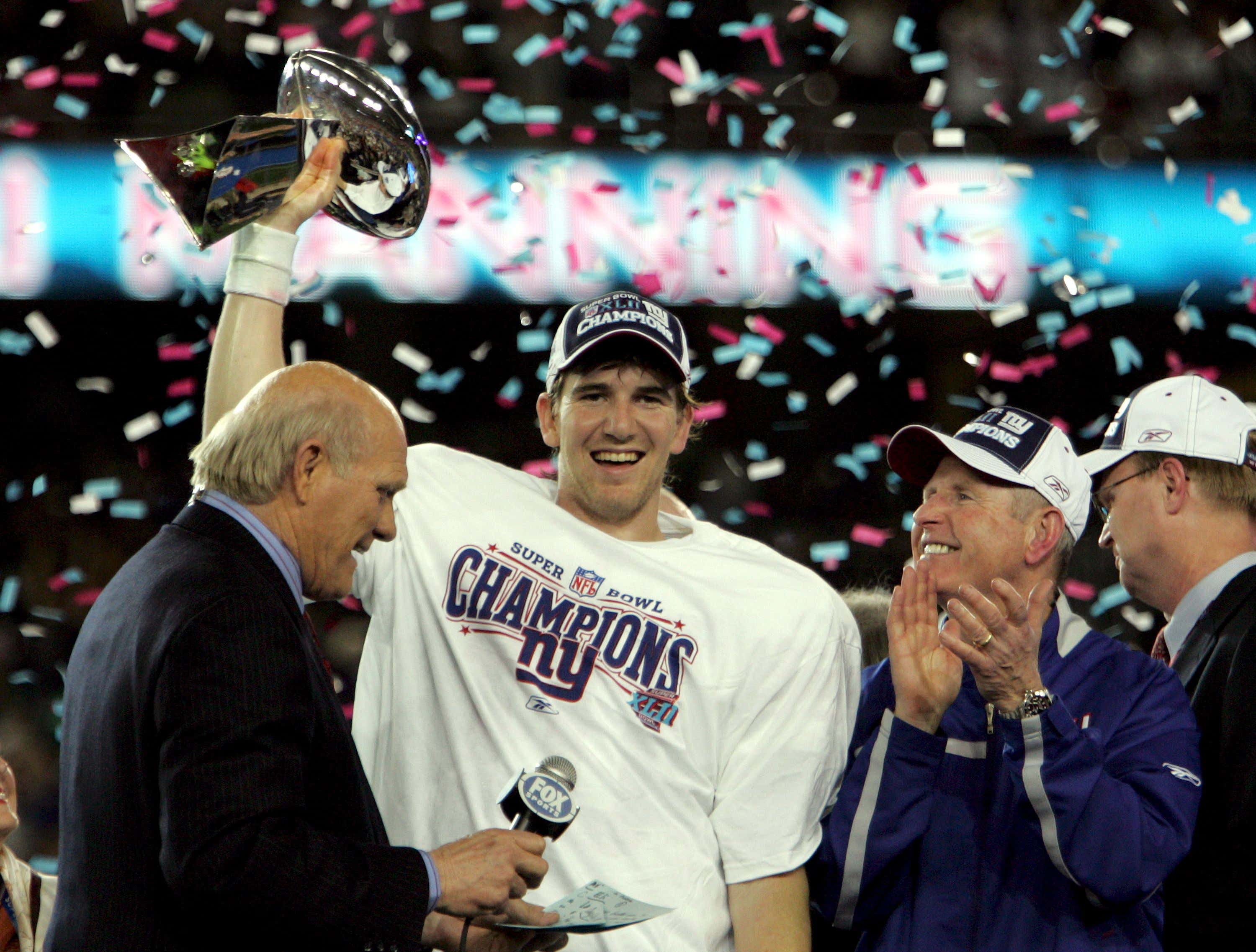 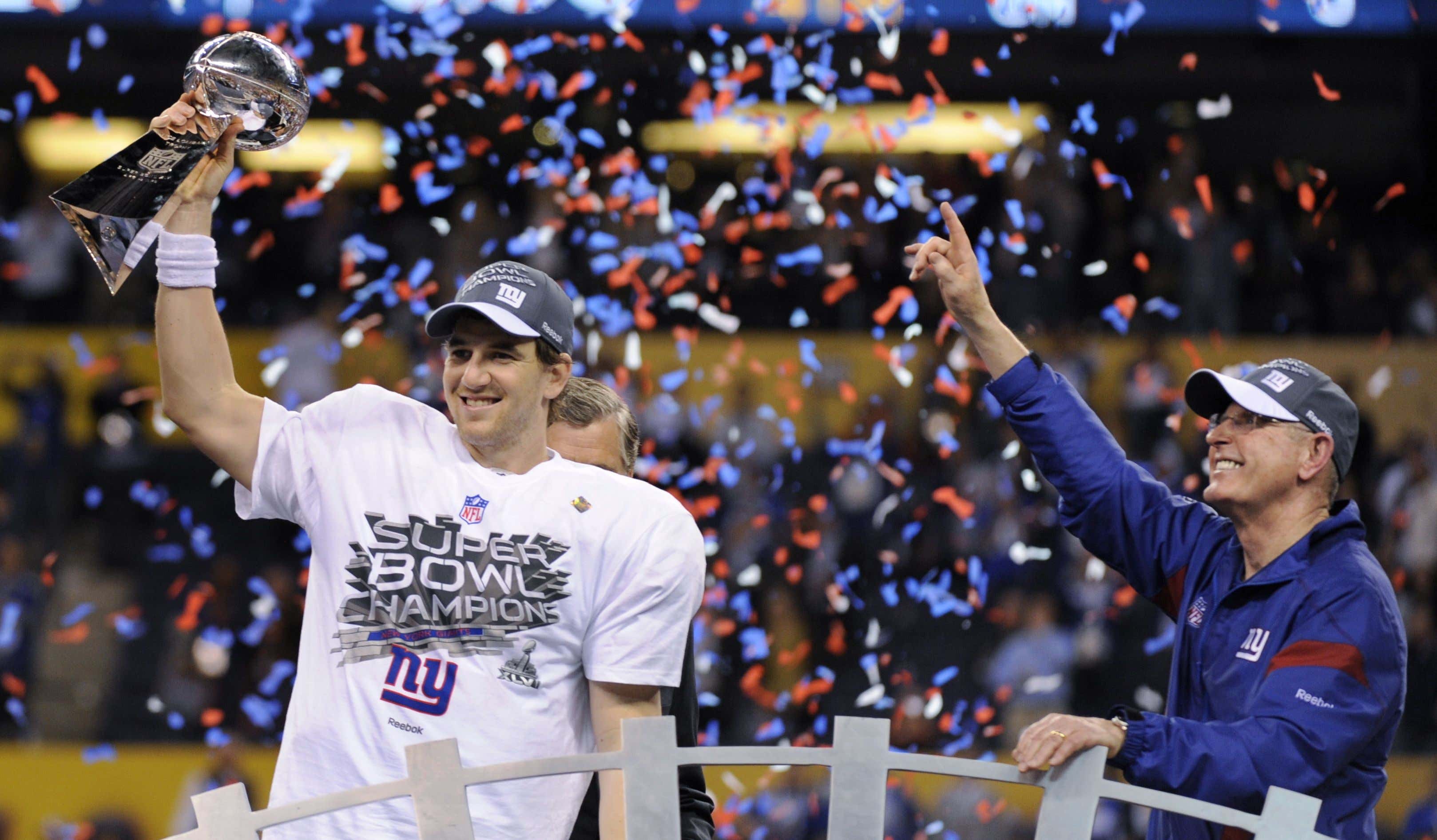 Best of luck to Jalen Ramsey in LA and the Jags with Trevor Lawrence on getting to the mountaintop that Tom Coughlin made it to. Twice.