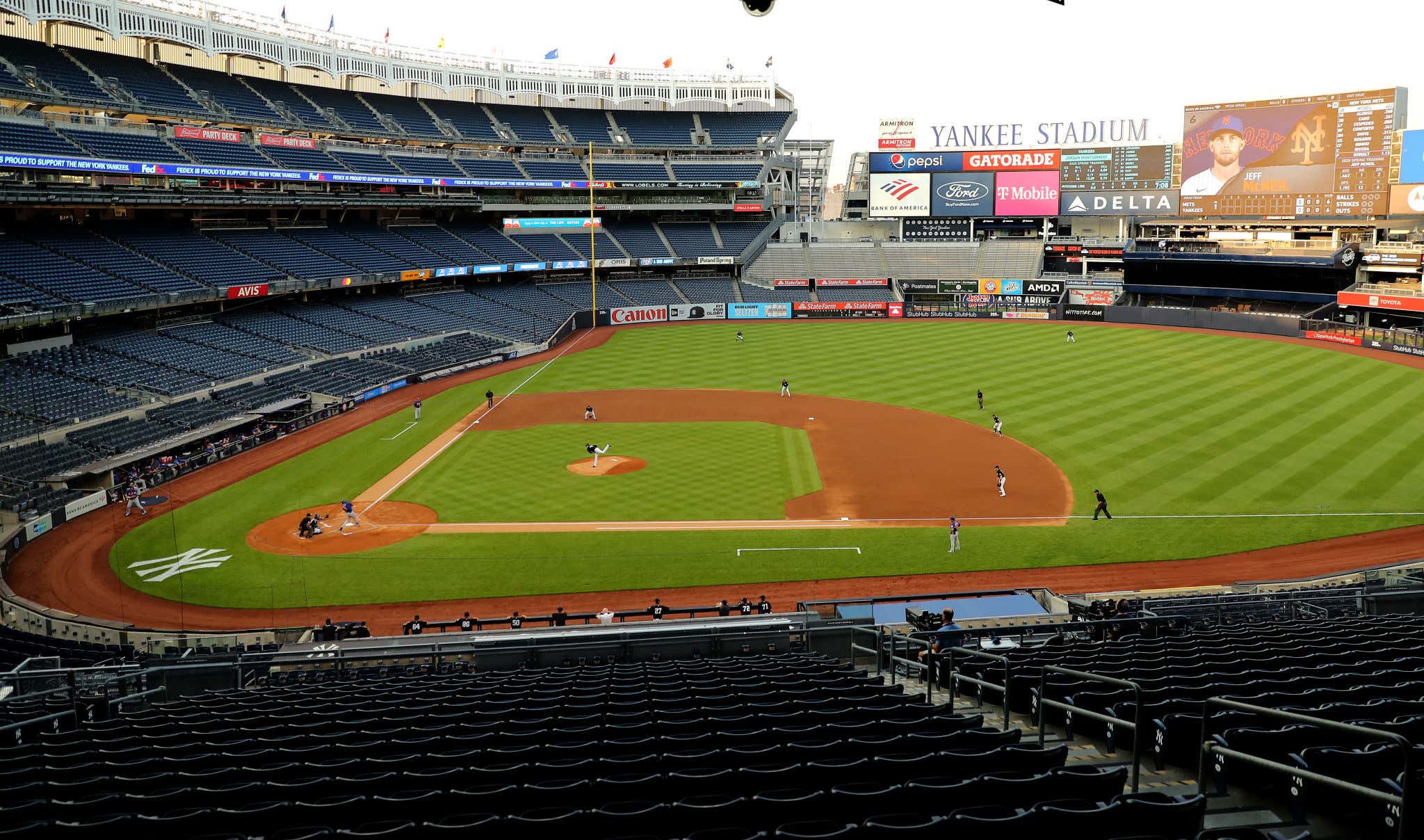 It's July in the year 2021 and Covid is still an issue in Major League Baseball. The Yankees, despite reaching the 85% vaccine threshold faster than most teams, are now dealing with their second covid outbreak of the season. This morning we found out that Nestor Cortes Jr. and Wandy Peralta were being placed on the covid IL, joining Jonathan Loaisiga who still remains in Houston where he initially tested positive. Cashman said that two of those received the J and J while another had Pfizer.

Now we're hearing that are more positive tests, enough to cancel tonight's Yankees-Red Sox game. I assume the weekend is in jeopardy too. Fuck me to tears. I was five minutes away from heading out the door and catching the 4 train to the Bronx. There's literally nothing else to do tonight. No sports are on. This game was gonna save the night. Now we're left with nothing. Sadness. Absolute total sadness. This season sucks.