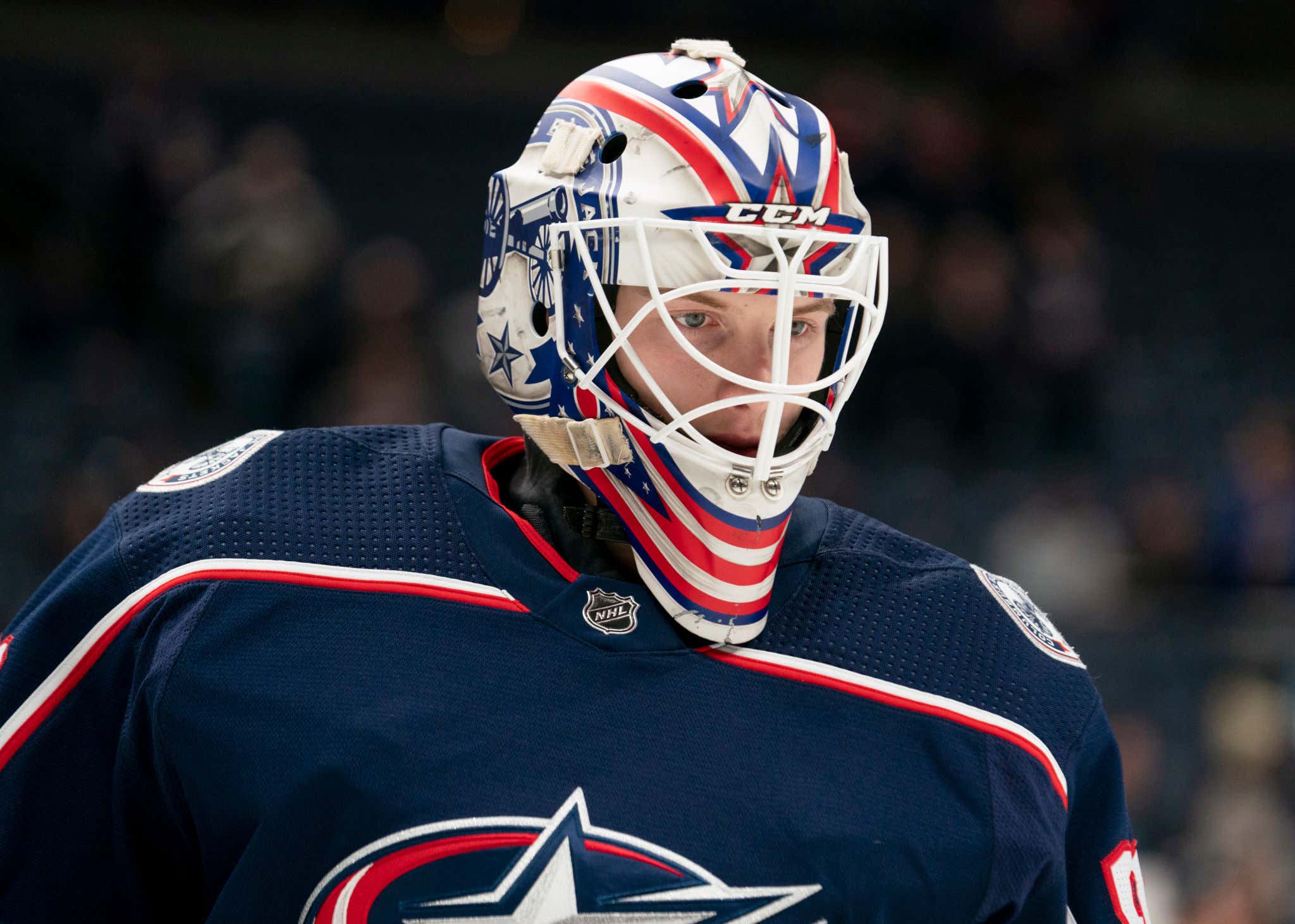 I'm sure that the majority of you are aware of the horribly tragic news that happened over the 4th of July when Columbus Blue Jackets goaltender Matiss Kivlenieks was killed in a fireworks accident. One of those unimaginable tragedies that make you truly realize and appreciate just how fragile life can be at times. One moment you could be having the time of your life and the very next moment it could be taken from you.

But while the night ended in tragedy with the much-too-early loss of Matiss Kivlenieks, this heartbreaking eulogy from Columbus teammate and fellow goaltender Elvis Merzlikins shows that the 24-year-old sacrificed himself to save the others around him. Including Merzlikins, his wife and future son.

In every sense of the word, Matiss Kivlenieks is a hero. Every sense of the word. The ultimate sacrifice. The type of human that everybody should aspire to be. And I'd imagine that when it happened, he didn't have any time to think about making a decision. It was just instinctual. It was in his nature to save the lives of others before himself. That's the highest character that anybody can have. And while it's so painfully sad that character won't be around to shine in the world anymore, the memory of that character will live on forever. Whether it's every time Elvis Merzlikins takes the ice, or all the incredible things his son will be able to do in his life, they owe it to the selflessness and character of Matiss Kivlenieks. And that's such an inspiring legacy to leave behind.

Rest in paradise, Matiss. Hope they have hockey in heaven.