Merchapolooza | 10% Off The Barstool Store When You Use Your Favorite Personality's CodeSHOP NOW
Giphy Images.
WARNING: THERE ARE SPOILERS THROUGHOUT THIS WHOLE THING. DON'T READ BEFORE WATCHING!

The episode picks up where the last one left off. Sylvie and Loki have discovered the fortress of the big bad and come knocking at the door, only to be greeted by Miss Minutes. Before anyone that bought into Clem's theory that SHE is the big bad could celebrate, it's revealed that she is more of a doorman. She opens to door to show us our ACTUAL big bad, He Who Remains.

Here is where things get confusing. Many of you may be immediately be thinking that the Kang the Conqueror theories are correct, as we already know that Jonathan Majors is set to play Kang in Ant-Man 3: Quantomania. Well, it's not so simple. More on that later, but for now, just know that is why I won't be referring to him as Kang.

He Who Remains explains to Loki and Sylvie that he is originally a scientist from the 31st century, and after discovering the multiverse, he met with his multiverse versions to work together to improve each of their timelines with their respective knowledge. This eventually turned sour, as some of the evil versions of himself started a multiversal war that nearly destroyed existence as we know it. He Who Remains discovered Alioth, the smoke monster from the last episode, and weaponized it to end the war. He then created the TVA as a way to stop this conflict from ever happening again.

He Who Remains presents Loki and Sylvie with a choice. They can get the revenge that they have been craving by killing him on he spot, thus opening the floodgates for a new multiversal war. OR, they could take his take his place as the keepers of time. Sylvie is set to kill him, as she looks at him as a liar who has cause her and god knows how many other variants nothing but pain. Loki is looking more at the big picture and the Machiavellian nature of the TVA. They have a big fight, and Sylvie beats him by throwing him through a portal back to the TVA. She then stabs He Who remains in the chest, and he tells her very ominously "See you soon".

At the TVA, Loki finds Mobius and Hunter B-15 and tries to warn them about what just happened, but they don't know who he is. Loki looks out over the city to see that the statues of the Time-Keepers are gone, and a statue of a He Who Remains variant (presumably THE Kang the Conqueror) in their place. The episode ends, and there is a quick post-credit that shows Loki will get a Season 2.

I love a lot about this finale. We get a phenomenal reveal that is a lot more important than some people are giving it credit for. Something this episode also did great is something Michael Waldron highlighted to us in our interview with him. He told us how they wanted a big highlight of the show to be conversations. They weren't trying to be action like FatWS or pure freakiness like WandaVision. They took inspiration from dialogue-driven movies and that comes across in the whole series but ESPECIALLY this episode. This is the finale to a Marvel show that was essentially one long dialogue scene and we are eating it up! That isn't something I thought could happen.

Our introduction to Jonathan Majors is very interesting. I like how he played He Who Remains, but his performance as Kang in Ant-Man and potentially Dr. Strange and the Multiverse of Madness may be totally different. That is one of many teases this finale gives us to what Phase 4 has in store for us.

- He Who Remains: I mentioned this fella in one of my previous recaps. In the comics, he is the last director of the TVA at the end of time, and he created the Time Keepers AND Time Twisters in an attempt to help Shepard the flow of time.

- Adam and Eve: There is a pretty obvious parallels of Sylvie and Loki to Adam and Eve. He Who remains is the Snake with the apple, both literal and metaphorical, offering them a potentially poisoned deal.

- Being Called Many things: He Who Remains talks about how he has been called many different things across different lifetimes. This is extremely true for Nathaniel Richards, who has been called Immortus(probably the closest version to the one we got in this episode), Pharaoh Rama Tut, Victor Timely, Kid Immortus, Scarlett Centurion, Doctor Doom at one point, and Kamala Kang (a combination of her and Ms. Marvel).

The finale was so broad that it's almost hard to come up with theories. This finale has essentially set the stage for all of Phase 4, though. Spider-Man: No Way Home, Dr. Strange and the Multiverse of Madness, Ant Man 3: Quantumania and more are all directly tied in to what happened in this finale. What I think this finale did, though, was change my mindset about what will happen with the multiverse.

I viewed the Multiverse as more of something to be fixed in probably a single movie. A setting, sort of. After everything that has happened in this episode, though, I now am viewing the Multiverse as essentially the villain. It is the Thanos of our phase 4! Everything will be a road to getting it fixed, and guys like Kang, Gorr the God Butcher, the Deviants etc. are going to be more of a smaller time villain to that end. 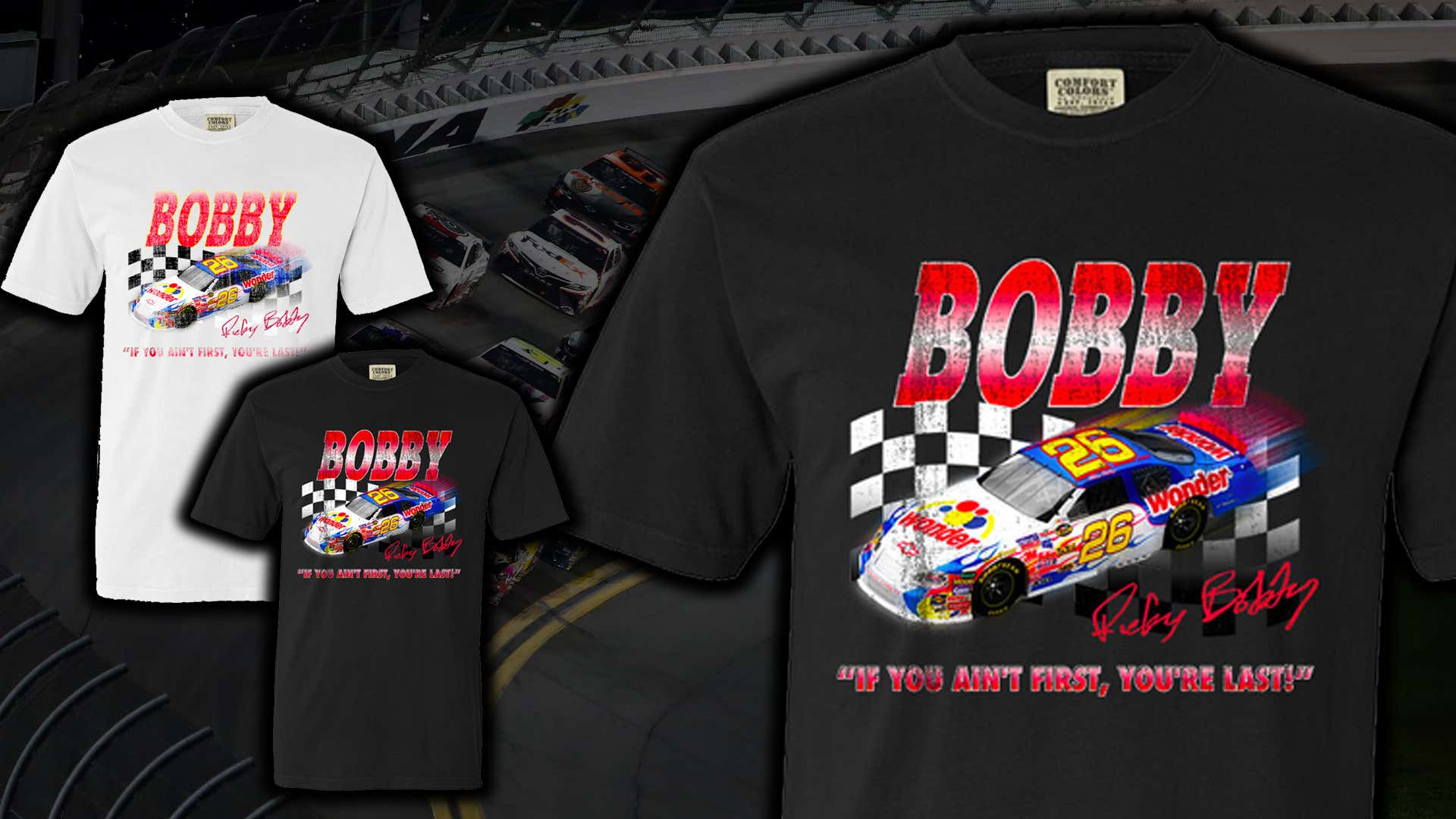