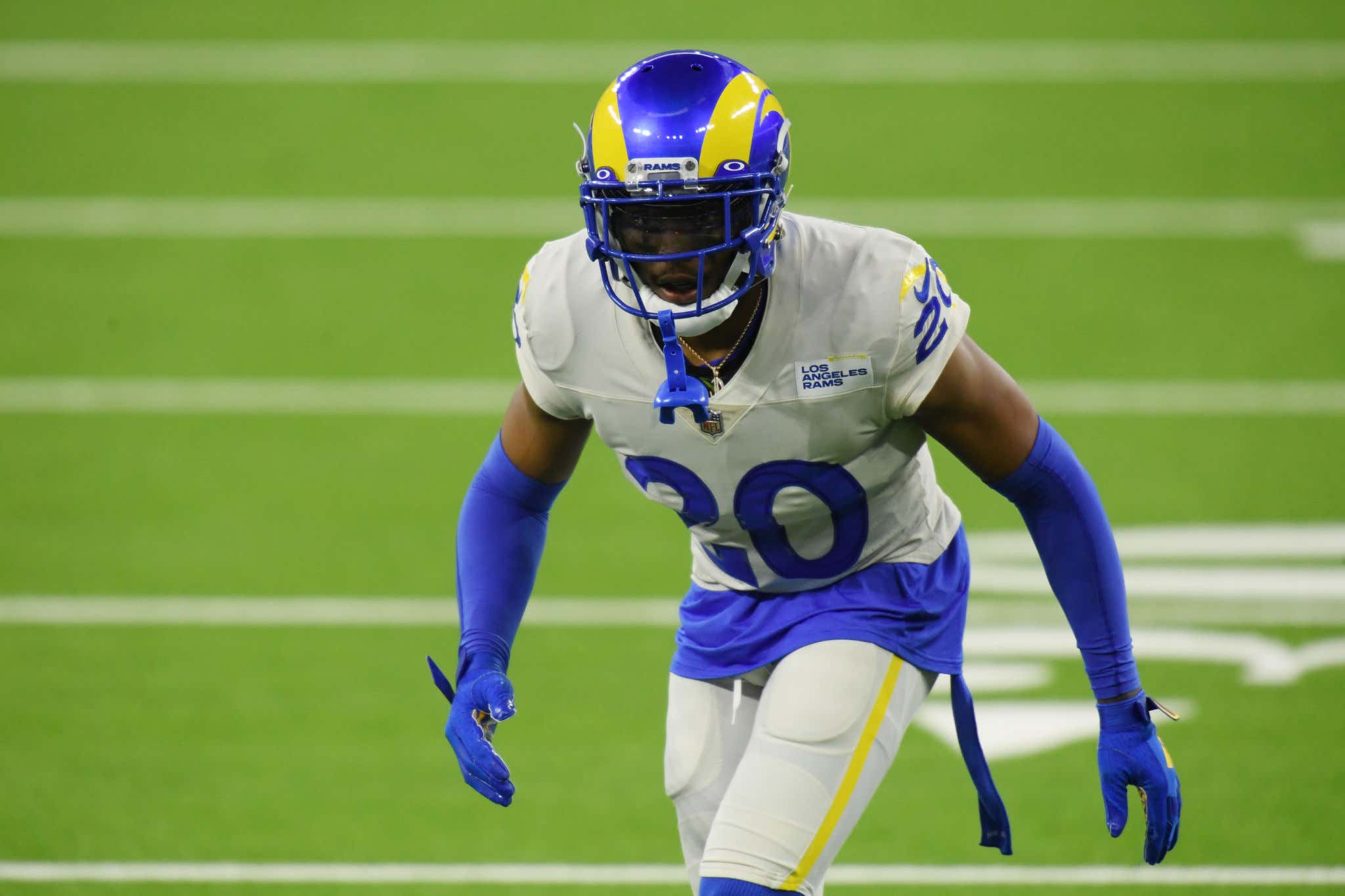 The man who once told the Jaguars to "back up the Brinks truck" in order to re-sign him was on this week's Million Dollaz Worth of Game podcast. On it, Jalen Ramsey revealed his Top 5 Cornerbacks in the NFL.

“My top 5 off of my opinion and my style, like who I like to watch and who I would like to team up with if I had the chance, Stephon Gilmore. I like his style. Tre'Davious White, Buffalo Bills. Xavien Howard, Miami Dolphins and Jaire Alexander, Green Bay.”

That list is very similar to my list which has been rolling out the past few weeks. We've revealed #21 - #100 but I'll give away that Monday's list which will be #11 - #20 will have Jalen Ramsey as the top CB. Here is how I stack them:

Ramsey's list is solid, however the one I don't agree on is Gilmore. He had a tough year following his career year where he won Defensive Player of the Year. I'm by no means believe what PFF says about all positions is Bible, but they had Gilmore ranked as the 61st best CB in 2021. Gilmore will be 31 years old a week into the season and only played 11 games last year. He saw his INTs fall from 6 => 1 and saw his PBUs fall from a league leading 20 to just 3 in 2020. Stats are certainly not everything, but he's a super talented player I don't feel is as valuable going into 2021 as some others coming off good seasons. Now I'm sure Jalen Ramsey has forgotten more about the Cornerback position than I'll ever know, so I'll believe his rankings.

Check out the full episode of Million Dollaz Worth of Game here where Ramsey talks everything from biggest shit talkers in the league, to who are the toughest WRs to guard, to the crab legs incident his Florida State teammate Jameis Winston got tagged for: