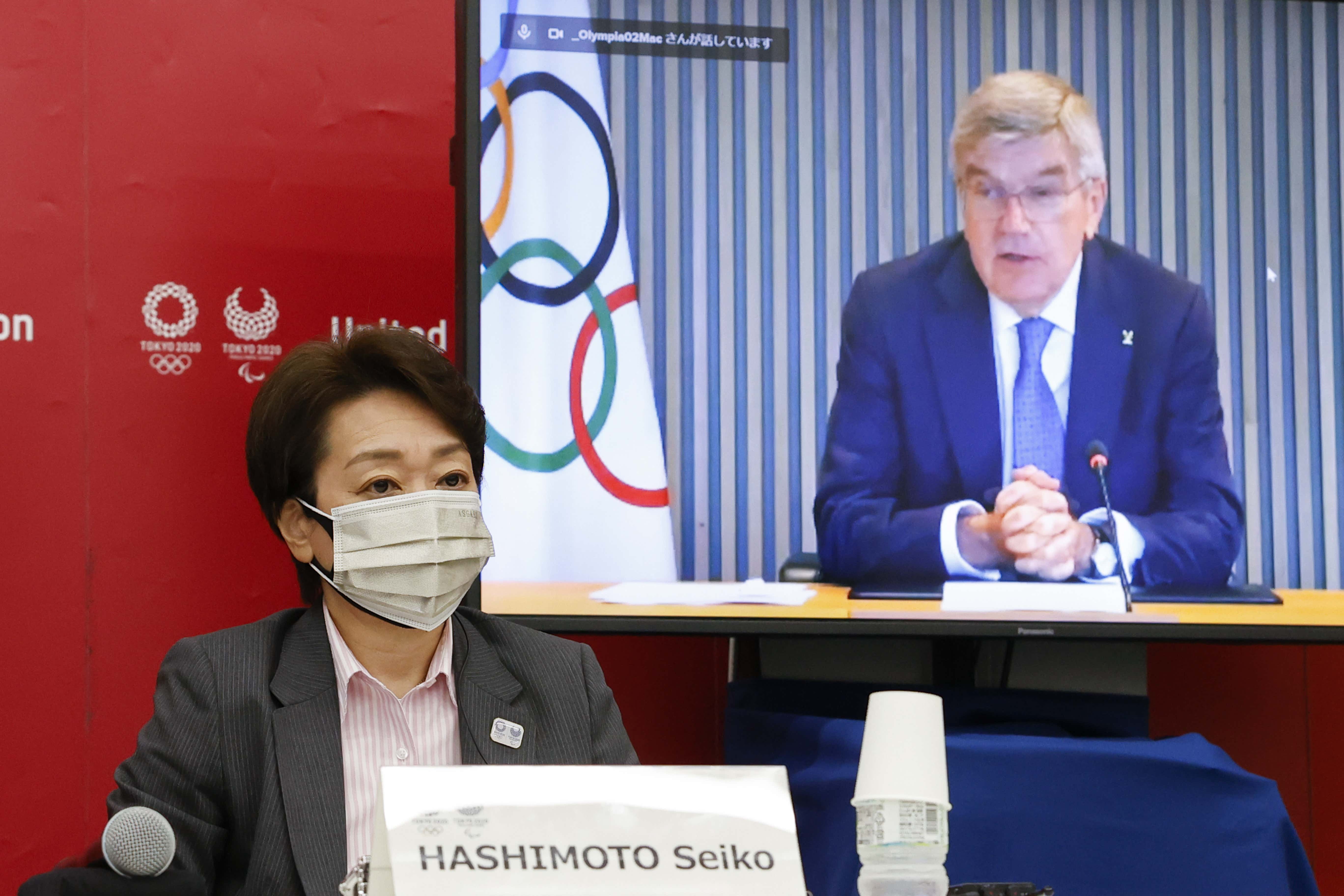 Slips of the tongue happen to everyone. It's part of what being human is all about. It would be nice if life came with a seven second delay like terrestrial radio (ah, how my sharp-eared producers saved me a time or so), but it doesn't. So with the exception of mutes and people taking a vow of silence, we all end up metaphorically with our feet in our mouths.

As a matter of fact, I don't know if I'm alone in this, but I have a recurring nightmare where I'm somewhere important with people who are important to me, and I accidentally get caught saying something wildly inappropriate. And every time it happens, I'm ecstatic to wake up in my bed with nothing to have to apologize for.

Now imagine if that happened to you, only it wasn't a dream. It was a party. A huge party you're in charge of. And the people who are at the party never wanted you to throw it in the first place. In fact, if it were up to them, they'd send the caterer home, tell the DJ to pack his shit and leave, and padlock the place. That's pretty much how the people of Japan are viewing the Olympics. And the head of the IOC is the guy with his toes lodged in his throat.

MSN - International Olympic Committee President Thomas Bach added to his already shaky public image in Japan on Tuesday by inadvertently referring to the Japanese people as “Chinese” at his first public appearance since arriving in Tokyo last week.

“You have managed to make Tokyo the best-ever prepared city for the Olympic Games. This is even more remarkable under the difficult circumstances we all have to face,” Bach said at the headquarters of the Tokyo Olympics organizing committee, before making a slip of the tongue.

“Our common target is safe and secure games for everybody; for the athletes, for all the delegations, and most importantly also for the Chinese people — Japanese people,” Bach said.

Although Bach caught his mistake quickly and interpreters didn’t translate the gaffe into Japanese, it was quickly picked up by Japanese news outlets and sparked a backlash on social media.

Oof. Like the lawyers say, you can't unring a bell. And even if he did catch himself, it's a little hard when you look like you should be wearing lederhosen and a Tyrolean and playing the big, long Riccola horn for an Oompa band in a beer hall to not give everyone the impression you're thinking, "Pfft. Japanese. Chinese. Same difference."

Another thing the non-lawyers say is, you never get a second chance to make a first impression. And this was about the 100th impression the people of Japan have had about Bach. And the first 99 weren't grand slams either.

Many Japanese blame Bach for, in their eyes, forcing Japan to press ahead with the Olympics in the midst of a pandemic and despite the risks — although the Japanese government has always stood behind the decision to push on with the Games.

It is not the first time Bach’s comments have struck a dissonant chord in Japan. He also inflamed public opinion in March by saying the Olympics will require a “great sacrifice” and then in May for praising the “great resilience and spirit” of the Japanese people and their ability “to overcome adversity.”

Both those remarks were seen by some as insensitive since most Japanese people did not want the Games to take place this year and were not willingly making a sacrifice.

Bach spent his first three days in quarantine at a five-star hotel in central Tokyo. Like most people entering for the Olympics, his movements are supposedly limited for the first 14 days. …

Yet he is scheduled to travel to the western city of Hiroshima on Friday.

So yeah, telling the public that they're going to have to suck it up make sacrifices that they don't want and certainly don't need and then making exceptions to your own rules in not the path to winning friends and influencing people. So that "Chinese" business is just confirming what they assumed they already knew about this guy. According to the article, there's a petition going around to keep this empty suit out of Hiroshima and locked in his luxury hotel room and it's got 30,000 signatures and climbing.

And here's the thing: I'm not about canceling this guy. Like I said at the outset, saying stupid, regrettable things is natural. We all do it. And a lot of us who do it a lot get elected to high office. So I'd like to give Bach the benefit of the doubt. But I don't feel like it just because he's the president of the IOC. An organization so corrupt it makes the NCAA and FIFA look like the Jedi Council.

The world is run by corrupt guys in suits. Politicians. Tech giants. Media moguls. Sports governing bodies don't have a monopoly on not having our best interests at heart. What I resent is that when they wield their power to make themselves rich, they wrap it in a warm, fuzzy blanket of how they're doing it for us. For mankind. To celebrate the indomitable human spirit and all that trash. And not just make them metric fucktons of money selling sodas and sneakers. The people of Japan do not want this thing. Not this year. Maybe not ever. But they're lives are going to be disrupted - and maybe put in danger - so these keptocrats can slap ads on things and sell commercial time.

One of the few times I've been proud of the people running my state and the city I was born in was about five years or so ago, when the IOC was talking about bringing their corrupt traveling circus to Boston in 2024. And we all started to notice that the people who were yelling the loudest for this thing were the ones who stood to make the most money off it. When they promised all these infrastructure improvements and tried to sell us on how it was going to make our lives better but refused to commit to keeping their sticky fingers off the public funds, we basically told them to piss up a rope. And they couldn't have blown town any faster. In 2024, they'll be Los Angeles problem, and LA can have them. Right now they're Tokyo's problem. Tough break, for them. But unlike with us, in Thomas Bach knew who to pay off in China Japan.