Ryan Burr who previously predicted the fallout between Bill Belichick and Tom Brady has now claimed that Big Ben is not on the "Yoga and Beer" diet but taking strides to increase his longevity in the league. I take this news with a grain of salt as much of this could be pumping Ben up on a year he took a pay cut and might be trying to make a late-career comeback.

We have seen this same mantra by steelers fans this time last year but it could be the same old.

But unfortunately, pictures from training camp do not seem to promise a lean cuisine Ben. 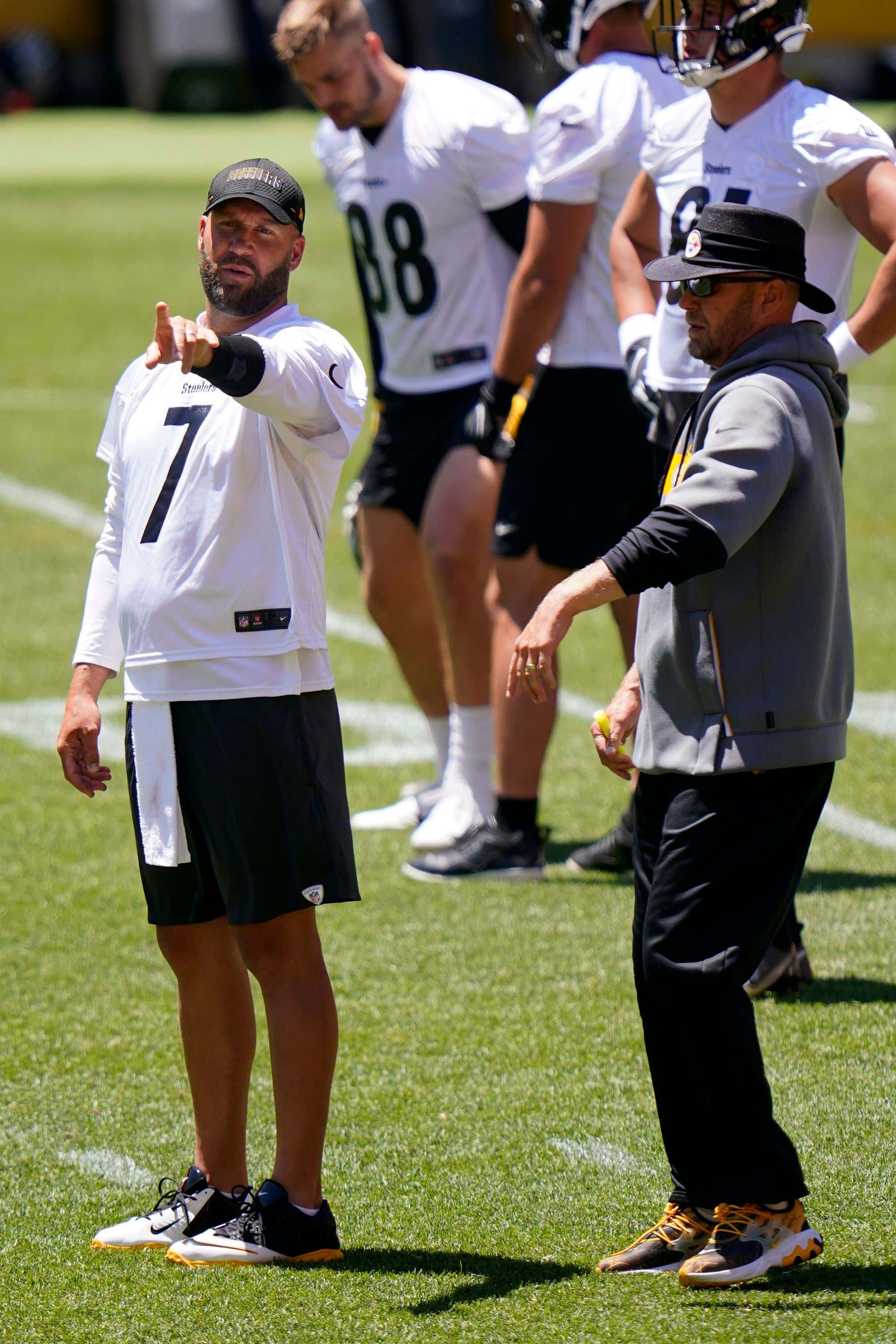 There is a very, very obvious gut still there. That's nowhere close to a TB12 type diet.

The TB12 diet is some sort of Gisele-related supermodel reverse aging concoction. I don't even think that Guerrero guy was involved I think it's some Brazilian super concoction thing. I would only believe Ben if he made this sort of transformation to a supermodel. 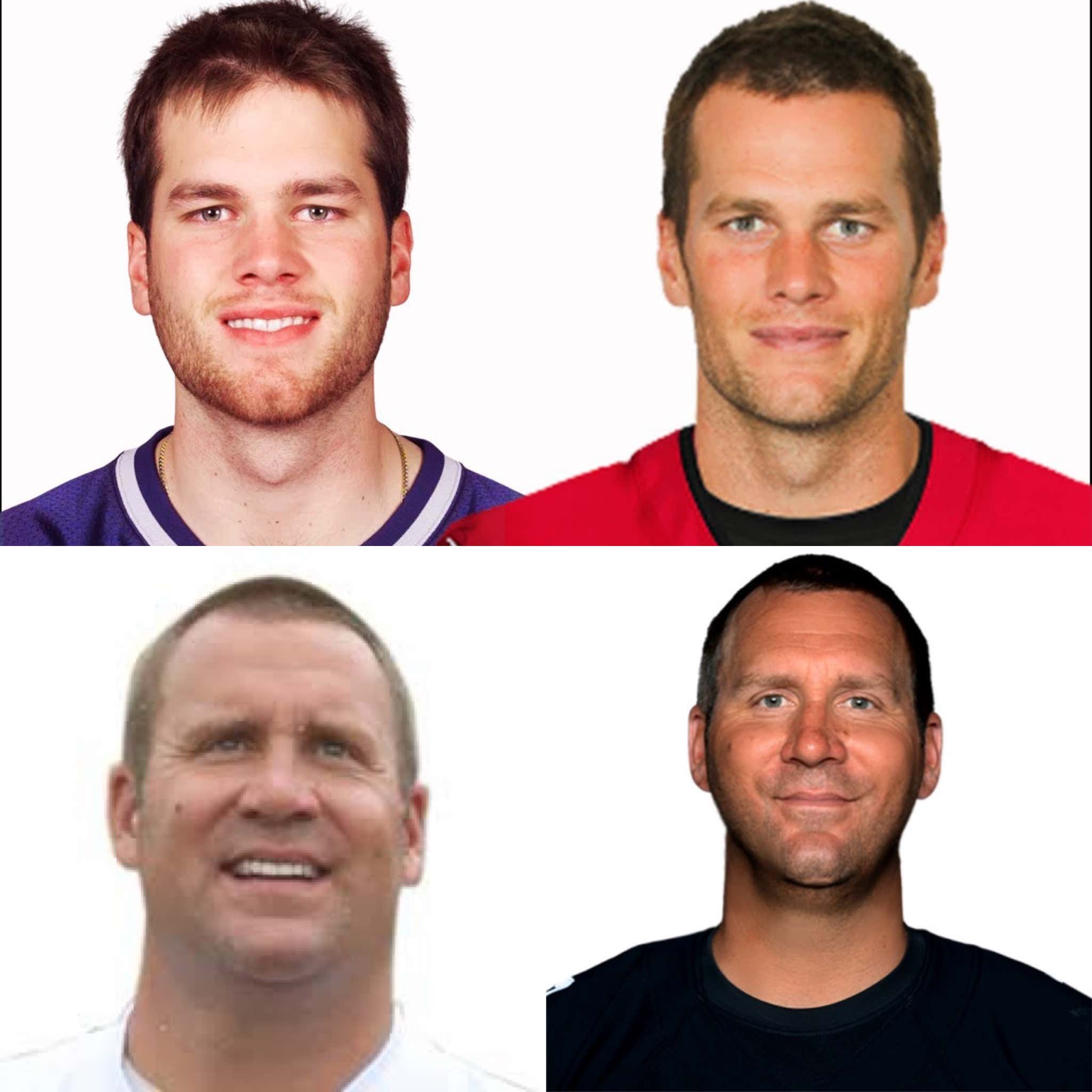 Going By Ben Roethlis because he's cutting the bergers.