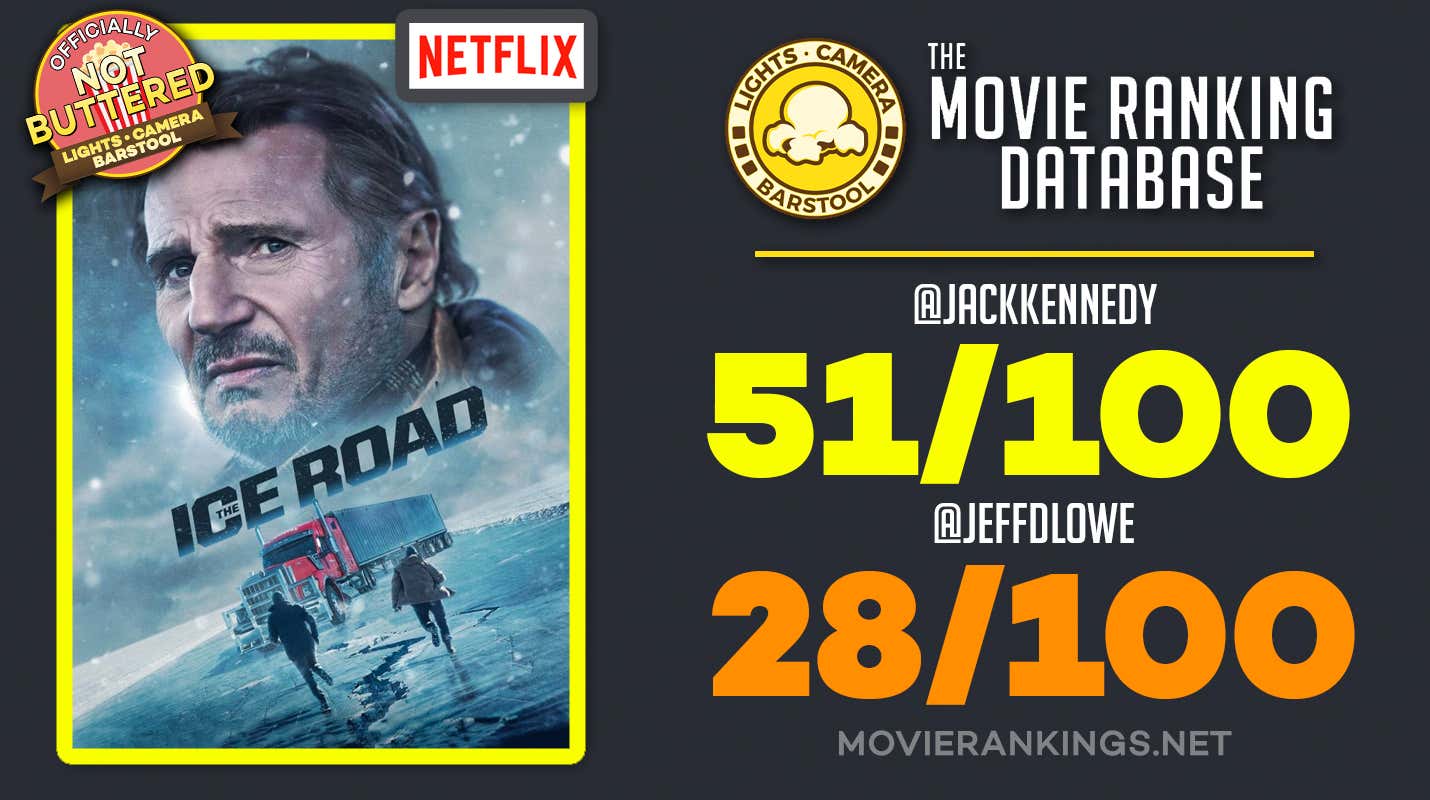 Liam Neeson has renaissance'd his career by taking any and all action role that came his way in the last decade+ starting with Taken. He's had a few good movies during that run, like the extremely under-appreciated Scorsese movie 'Silence', but it has mostly been crap. This movie falls under the latter category.

I was sort of interested to see what this was all about because I was hoping it was going to be a bit more grounded than Neeson's usual regular-guy-turned-superhero shit. Unfortunately, it is exactly what I was afraid over. Over-the-top to an extreme, dumb plot, and a truly abysmal production value. It has cool bones with a surprise dose of corporate espionage, but that gets lost with the extremes the movie goes to. If this was the same story with a more grounded feel, it might actually be awesome. Unfortunately, that is just no longer the Neeson experience.

Liam Neeson is, well Liam Neeson in this movie. They depend on him to do a bit too much, having him over-explain the plot for the audience and over-tough guy everything else. Laurence Fishburne is hardly in the movie, but Benjamin Walker stood out to me as being incredibly good at what he did. Perfect psycho face. Amber Midthunder was solid as well, but maybe not rugged enough for the type of character she was playing.

It's a pretty dumpy movie that actually has a solid core concept which is disappointing more than anything. If you're really jonsing for a trucker movie for some reason, it might be fore you. Other than that, you can skip this one.