DO YOU GUYS HEAR THAT?!? 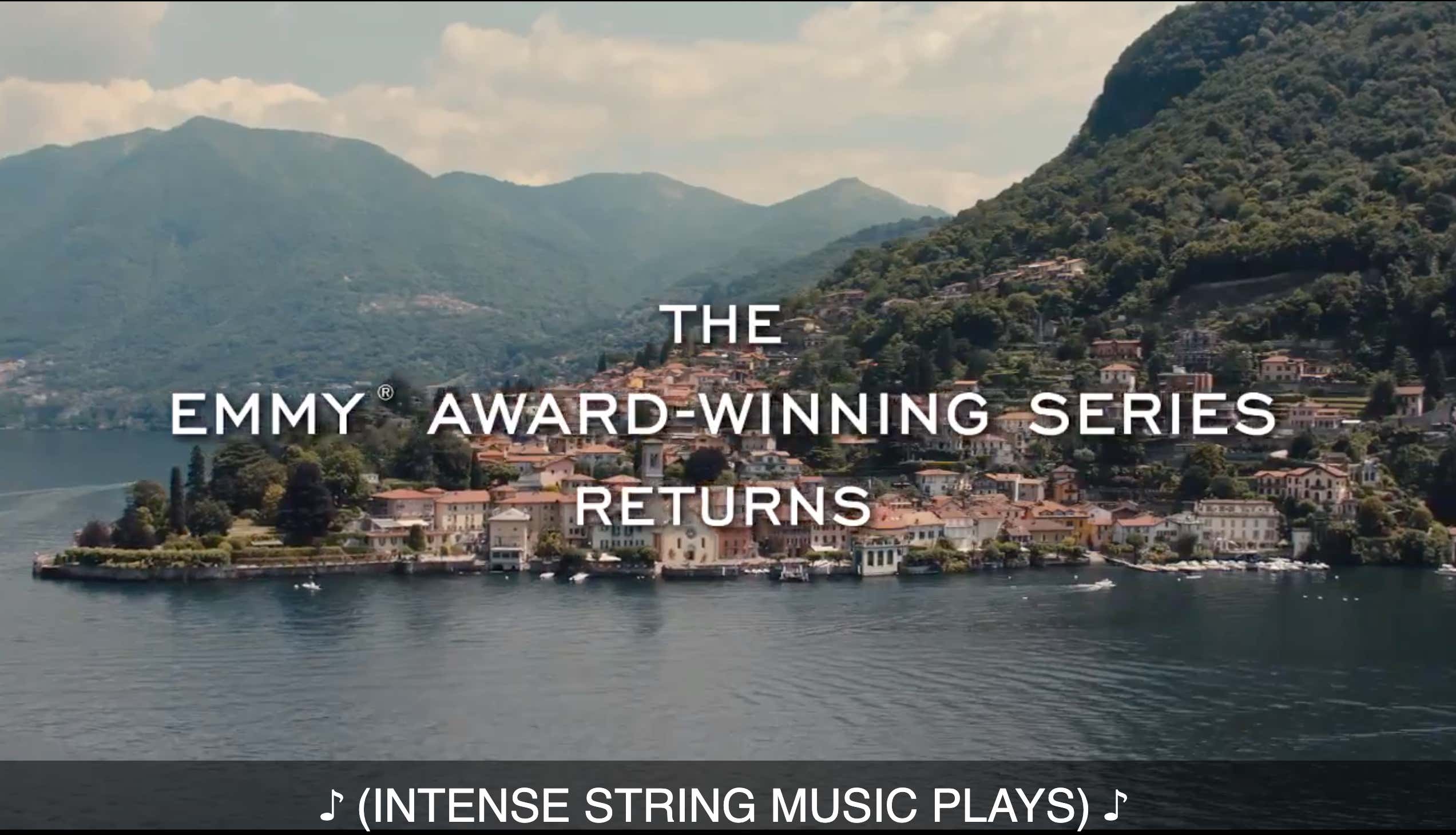 Fuck yeah, nothing beats the intense string music of Succession playing in between some of the shittiest people on TV pulling snake moves on each other in the name of moving up the RoyCo food chain. I binged Succession over the pandemic and loved every second of it even though I'm not sure how much succeeding actually happened.

That's fine though, because it's pretty much a modern day Game of Thrones (before Benioff & Weiss ruined it) full of shady side deals, alliances set up with sex, and an unbelievable amount of creative graphic insults between family and friends, some of which we got a sneak preview for in that trailer. 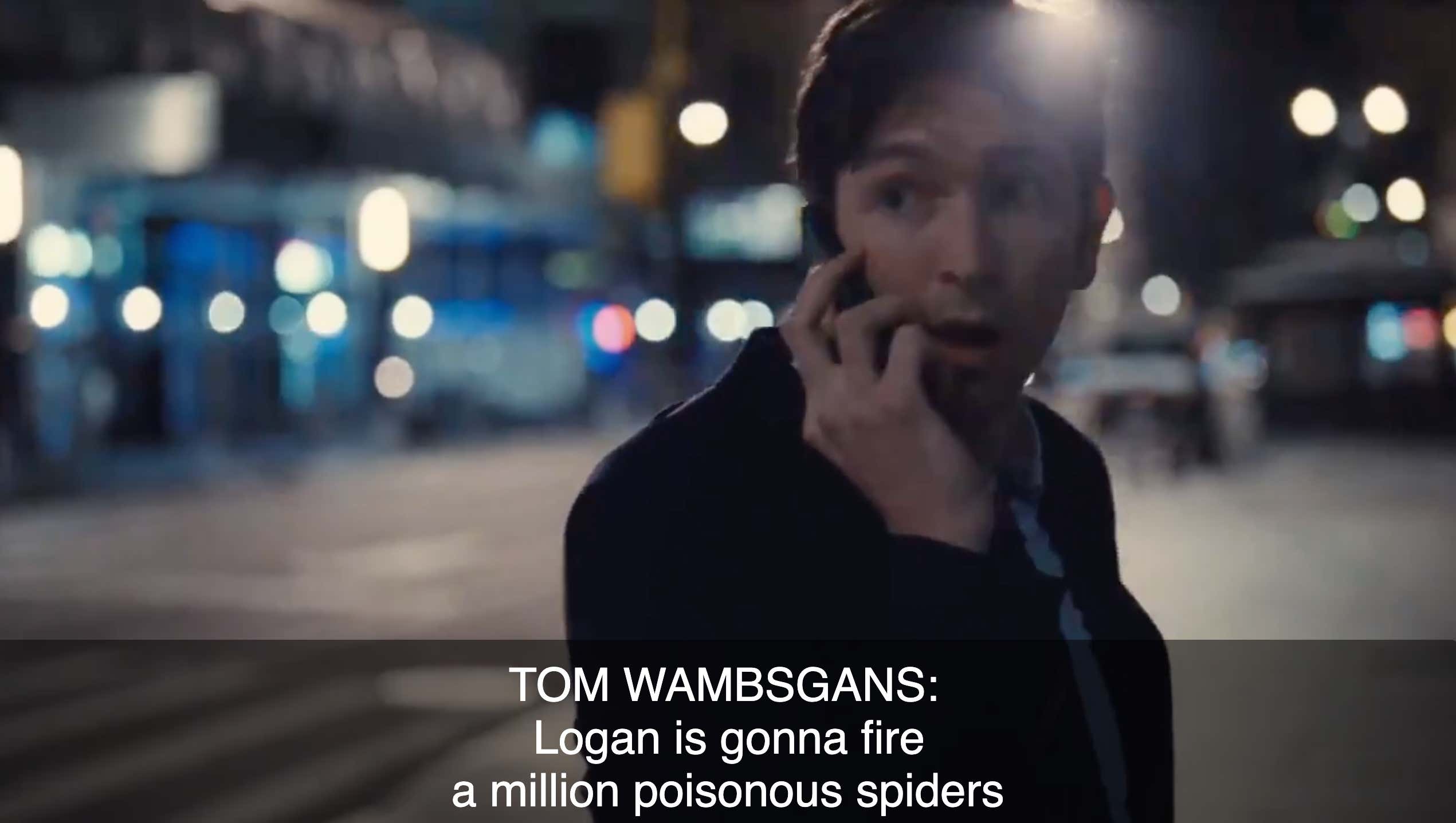 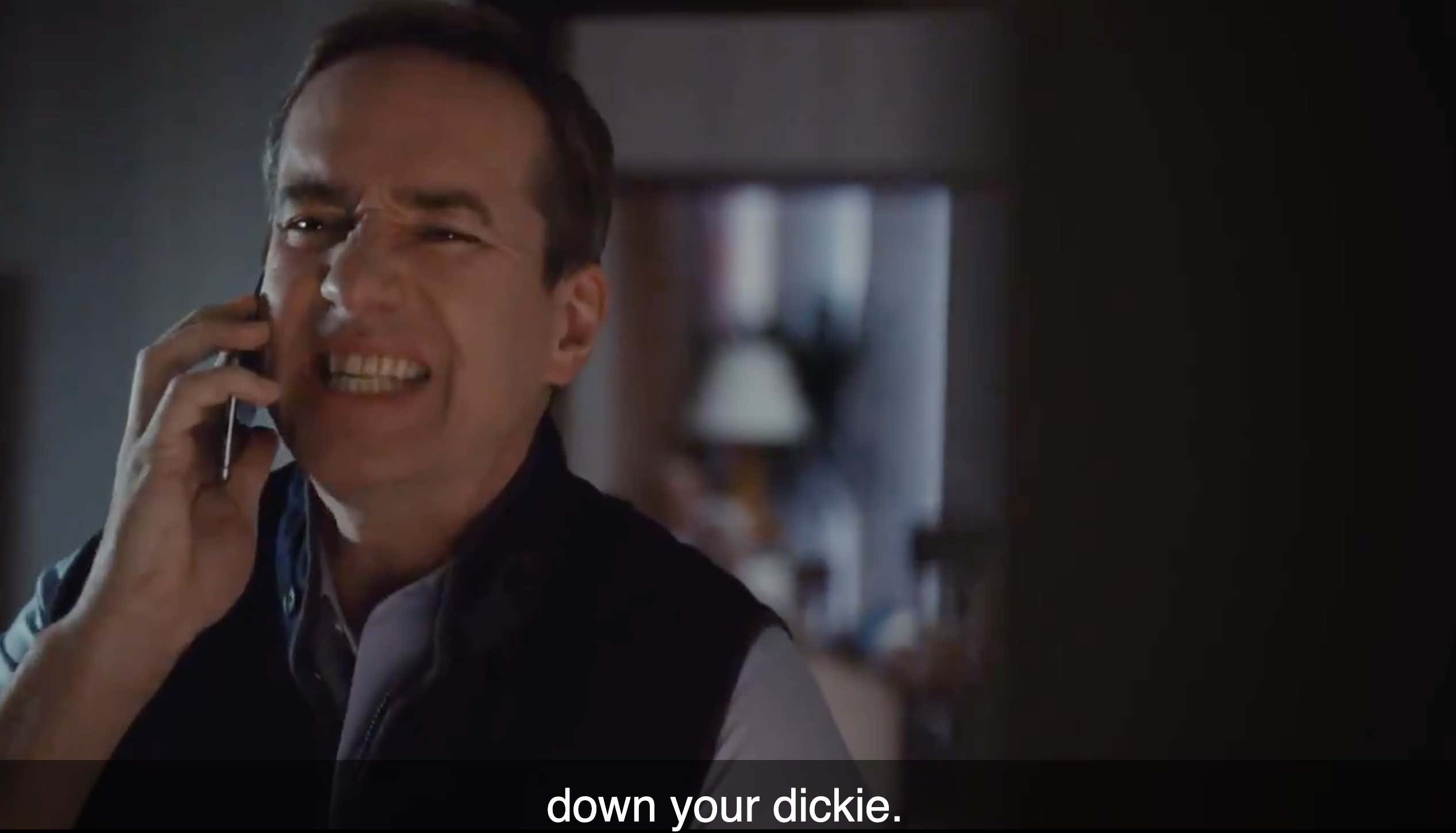 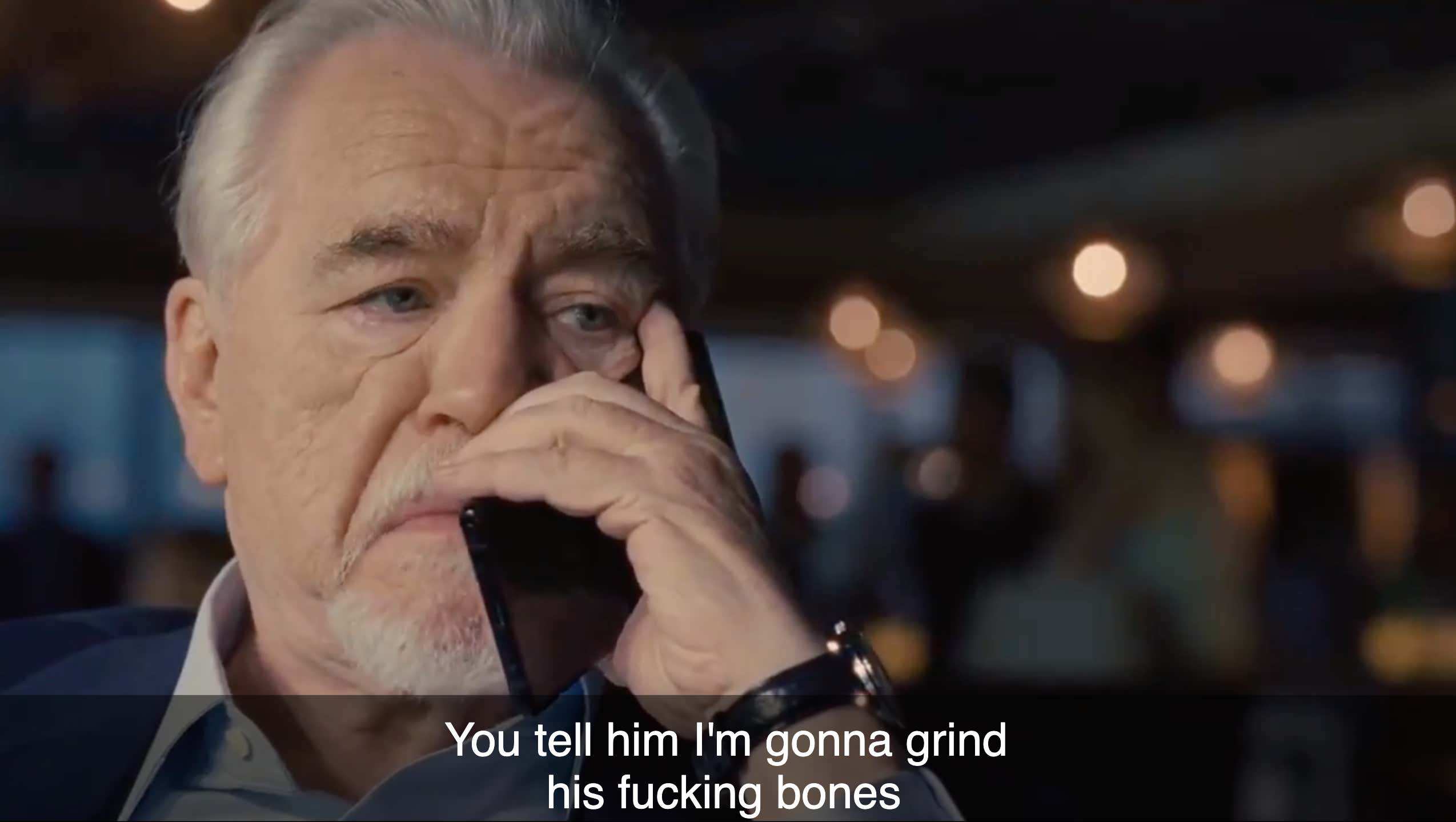 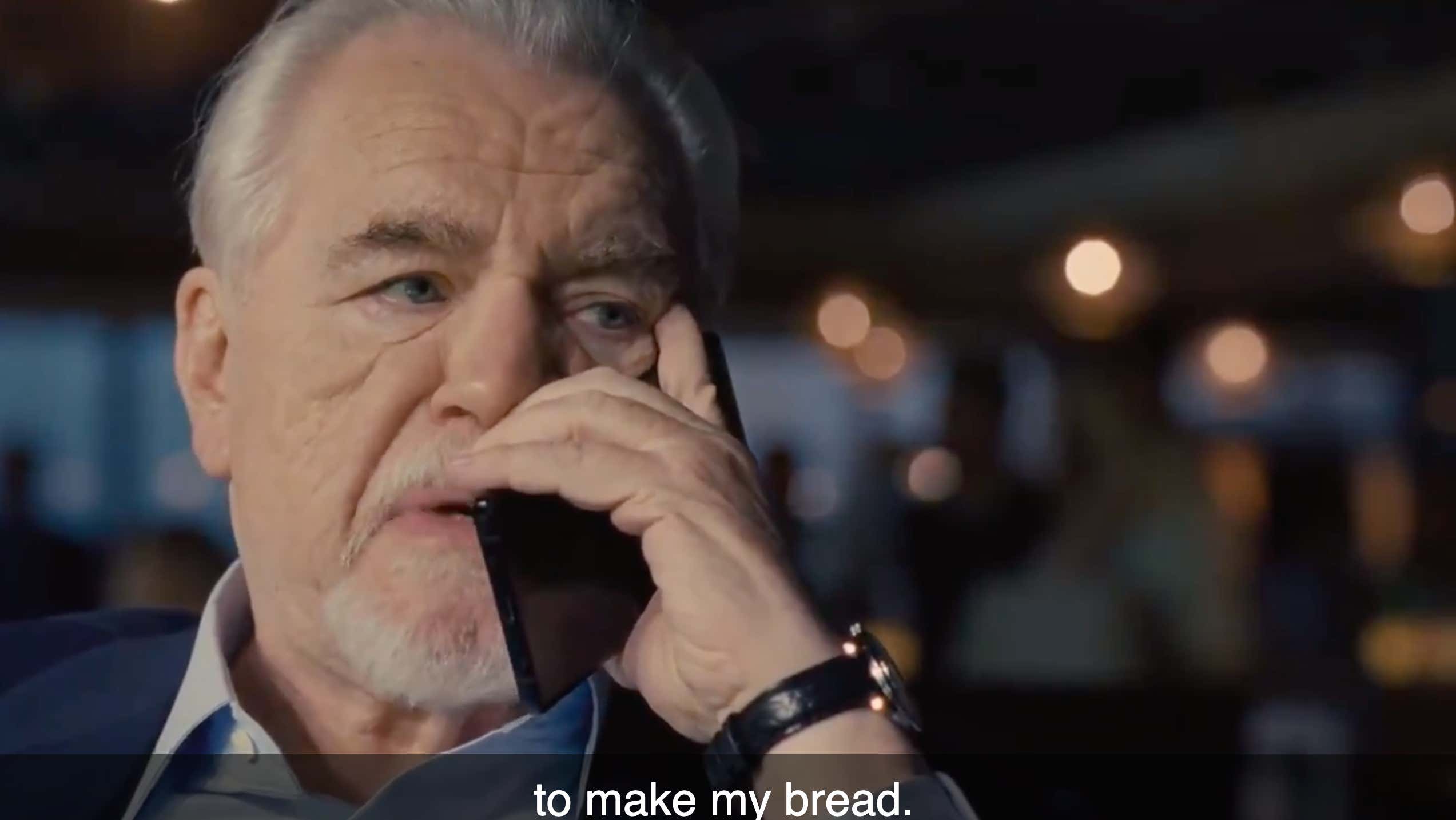 I am very much still #TeamSummer despite feeling like I'm melting whenever I leave the house when there is a hint of humidity. But getting a full slate of football every Sunday followed by watching Logan Roy dog walk Kendall and slow playing Shiv, Kieran Culkin locking up the reputation of most depraved Culkin brother, Connor occasionally reminding the family of his existence in between countless moments of Greg The Egg getting verbally dismantled by Tom as he slowly Greg The Eggs his way up the ladder all while Sunday Night Football on the small screen sounds like a wonderful way to transition to the hoodie and shorts weather of fall.