I'm headed out to Las Vegas tomorrow for what should be another action-packed Conor McGregor Fight Week, where 'The Notorious' will look to exact his revenge on Dustin Poirier this Saturday night at UFC 264.

Here's what the current odds look like (courtesy of the Barstool Sportsbook).... 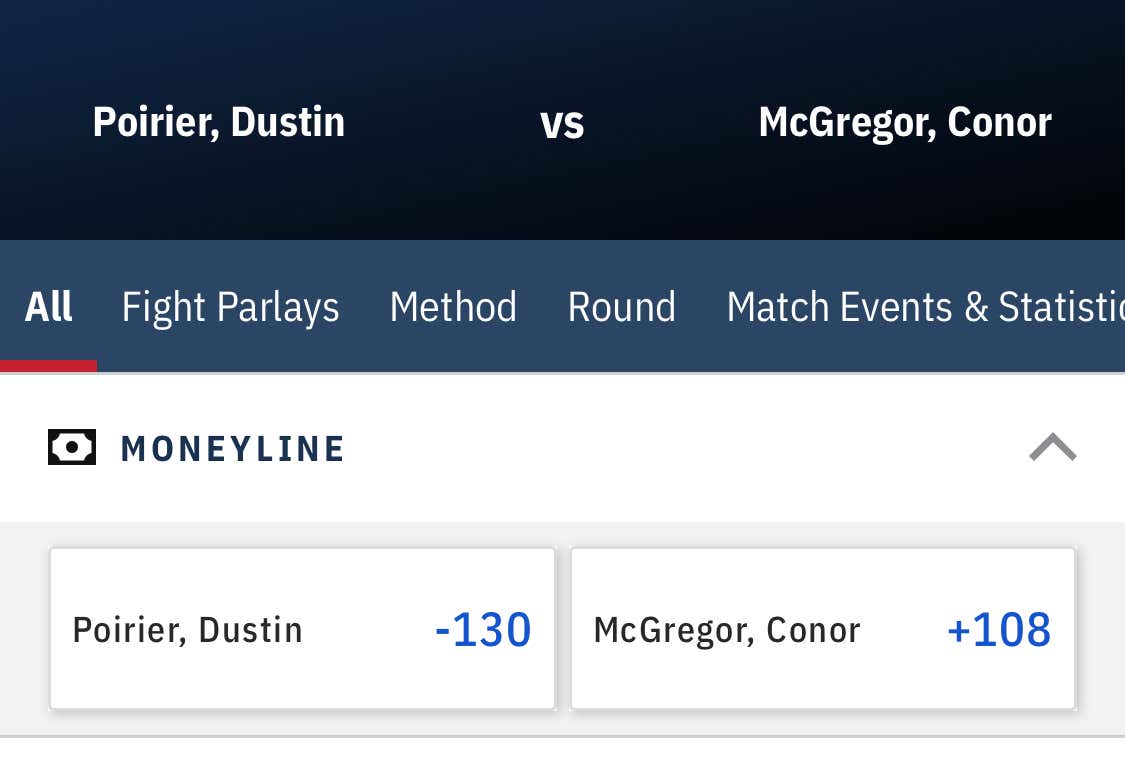 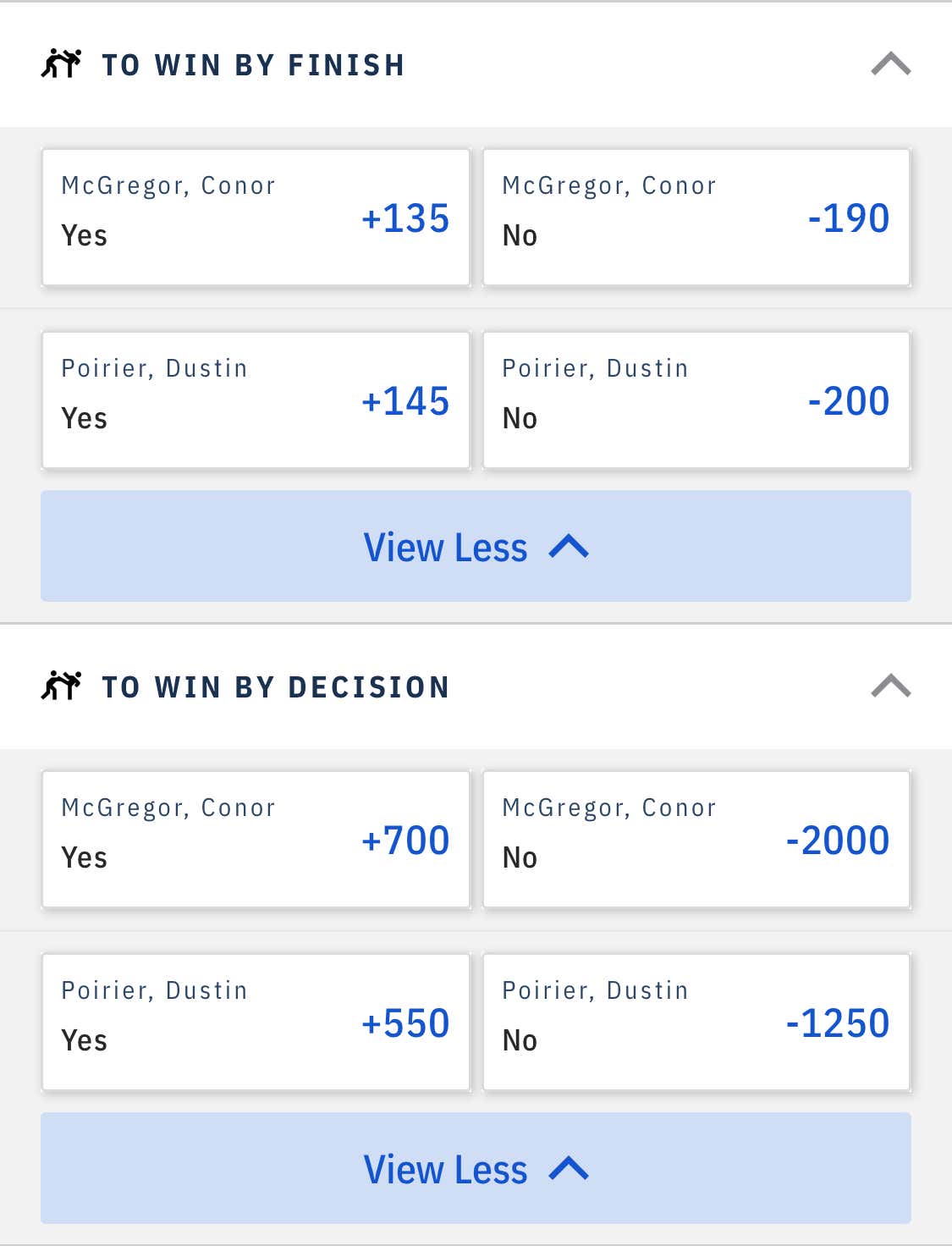 ….and I will have a boost for McGregor via KO/TKO (the exact prop we offered last time, for REDEMPTION) in the coming days.

Conor was piecing Dustin up before the calf kicks got the best of him at UFC 257, and showed some power that Poirier even admitted had him rocked badly in the first round of that encounter, so I think McGregor comes into this one with a chip on his shoulder and brings back the killer instinct we saw against Cowboy. Official prediction: Poirier doesn't make it outta the first.

UFC 264 is a loaded card from top-to-bottom, though, and the best a Conor McGregor card has looked in many years - probably since UFC 205…..

….so its time to start gettin hyped, mothafuckas! It's FIGHT WEEK!