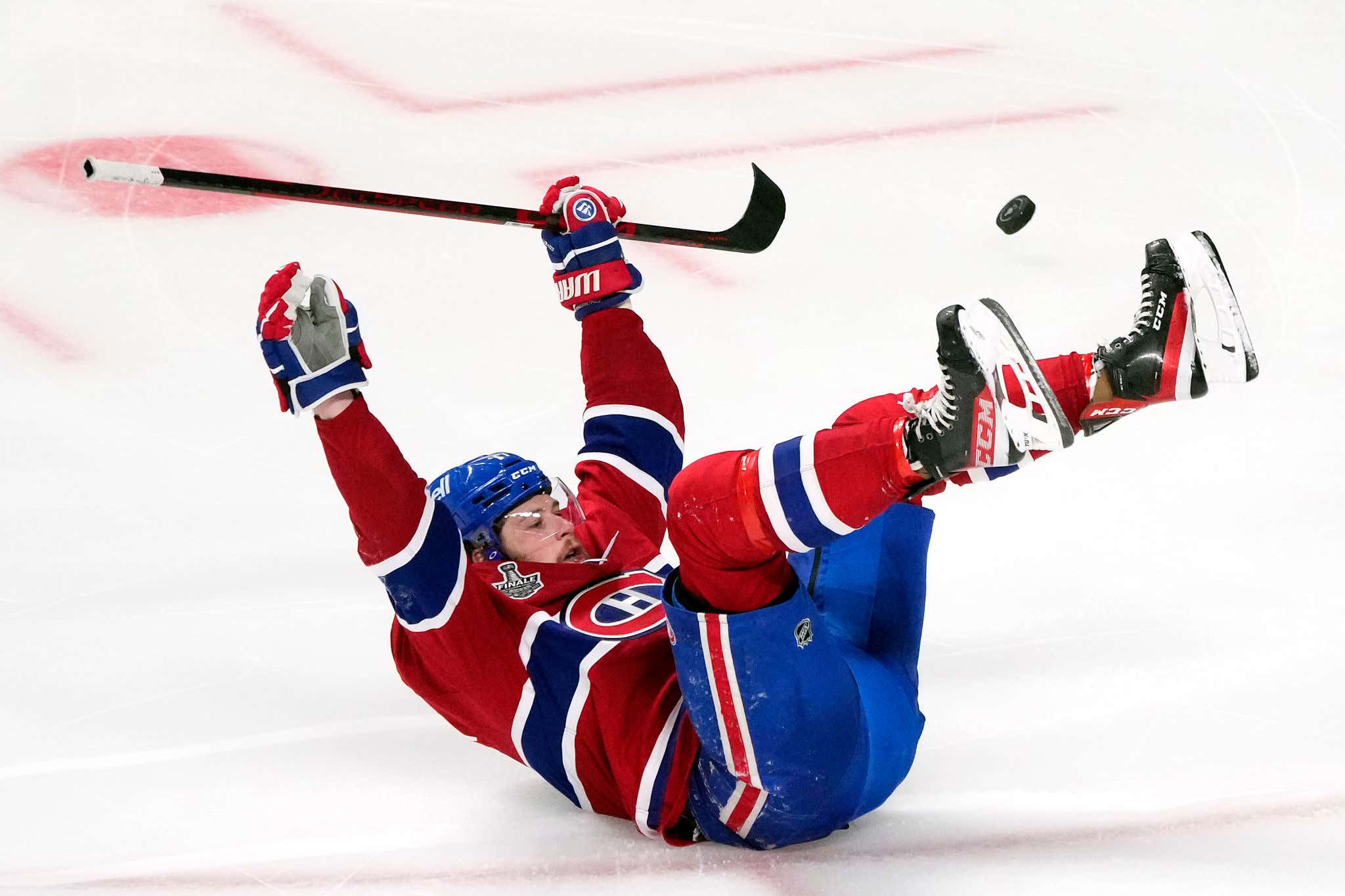 So when the mayor of Tampa Bay comes out and says the Bolts should throw game 4 just so they can win the Cup on home ice in game 5, it was Hockey God 'o Clock. Now we've all seen Cinderalla. We know what happens when the clock strikes midnight. The true Cinderella is revealed to be the busted, broke broad she truly is. She might not look like anything you'd spend $18 million over the salary cap for, but she still gets the job done.

I mean that goal right there is Cinderella hockey. Just out grinding the shit out of the other team. A real working class goal. Josh Anderson wins the battle for a loose puck in the defensive zone, wins a foot race against Ruuta, just gets the puck to the front of the net, and then slams home the rebound while falling to the ice. Pretty? Extravagant? Glamorous? For sure not. But it gets the job done all the same.

And now the Tampa Bay Lightning are going to have to witness what happens when you let Cinderella get hot. Last team to make it to the playoffs. Down 3-1 against Toronto before coming back to win games 5 and 6 in overtime and spank the balls off of the Leafs in game 7. Sweeping the Jets. 2 overtime wins against Vegas to make it to the Cup Final. And now staying alive once again last night.

This goddamn team, man. They just wouldn't go away to begin with, and now they have the Hockey Gods on their side. And let's not forget that Cinderella still ends up getting Prince Charming in the end. Only this time, it's a Lord and not a Prince. 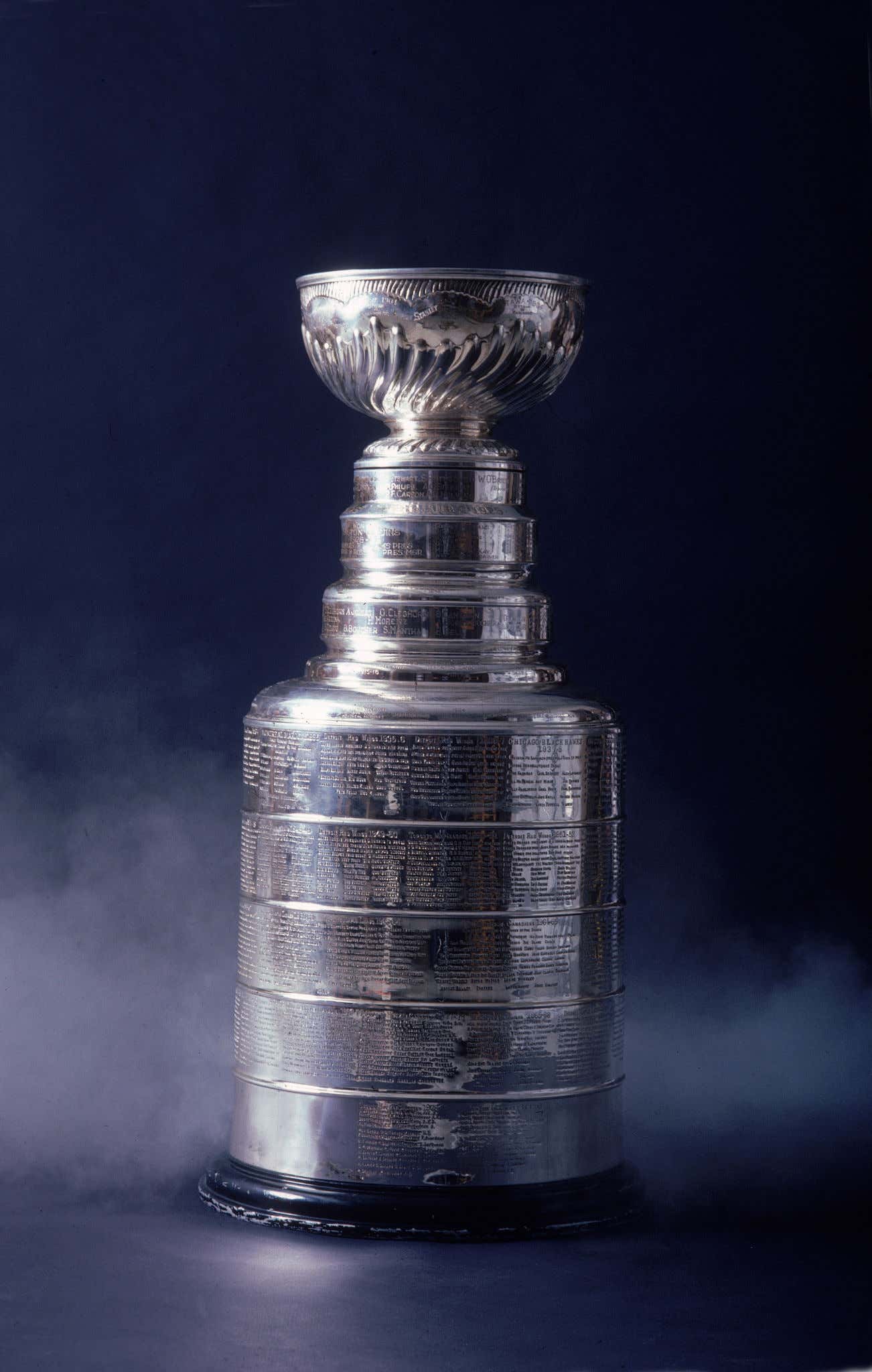 Holy fuck, what a man rocket.

You draft Cole Caufield and he's been equally as clutch in overtime these playoffs as anybody. As a rookie who was just playing for Wisconsin a few months ago.

And also you get a huge goal out of 21-year-old Alexander Romanov last night. The Burger Van has that turbo engine humming right now. Habs in 7.