Looks like the apple doesn't fall too far from the tree. I'm not here to hate on a 16 year old kid, but I am here to state the facts. And one fact is that MJ's son would've hit that. The clutch gene is hereditary. Another fact is that LeBron James may be the worst Coach in the history of basketball.

"Bronny get open and get a bucket" is terrible advice. Screw the play the real coach just drew up, get yours, son. Which would be cool and all if this was Dame Lilliard's son, or if the James family was known for getting to the bucket with the game on the line. But nope, this is a family full of last second jumper-settlers. Not a good look, especially when the real coach appeared to draw up a play for a pretty good shot near the rim. 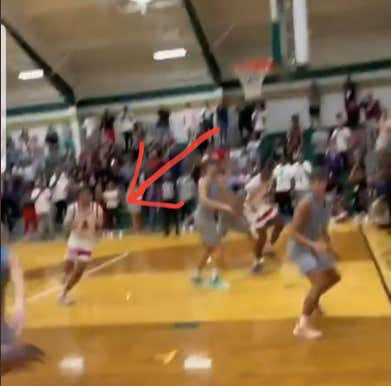 What is the inbounder supposed to do though? Listen to his dinky old coach who is saying be patient and wait for the play to develop or listen to the $500 million actor on the baseline that pays for all of your gear, travel, hotels, etc telling you to throw it to his son in the deep corner so he can get a highlight play in his old high school gym? It's sad to watch this play unfold. Almost as sad as grey-beard LeBron literally becoming "Pops" from his old Nike swimming pool commercials. 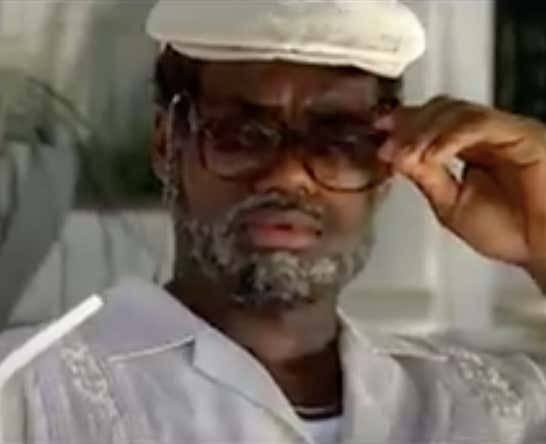