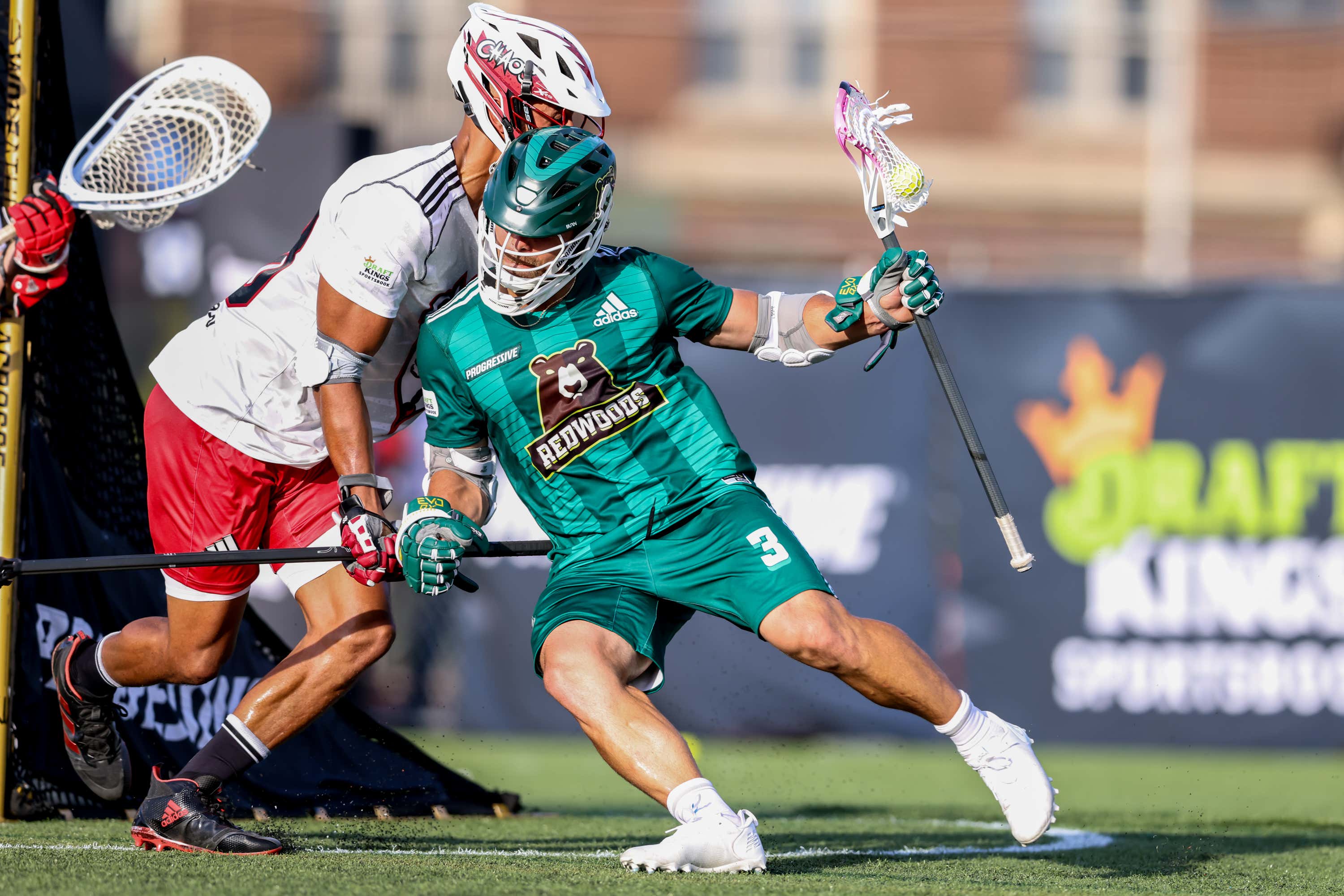 4th of July Weekend. The burgers are grilling. The beer is flowing. And the boys? Well the crazy thing about the boys is that they are absolutely positively unequivocally buzzing.

So last weekend was the first week of the PLL season with lines offered on the Barstool Sportsbook App. My picks for the week were Chaos +2.5 against the Redwoods, and then the over in the Archers vs Waterdogs game. Chaos ended up winning outright. And then the Archers did everything they could to pump the total in their game, but turns out the Waterdogs don't give a shit about me or any of you and only put up 8 goals. So the 17-8 final went under the 25.5 total. Makes me sick, but we live on to fight another day.

We have 5 more games on the schedule this weekend and you can hear everything you need to know heading into the week 4 schedule right here on today's episode of The Crease Dive.

I'm not gonna go through any full breakdowns here on the blog since you can just listen to the podcast for all the takes. But here's what we have on the schedule.

The Archers have a goal differential of +25 so far this season. Which would be ridiculous on its own. But then when you combine it with the fact that the next closest is the Cannons with a +3 differential, it's pretty damn clear that the Archers are the biggest shit kickers in the league this year. Sure, the Chrome were able to get their first win of the season last weekend. But that was with the Whipsnakes losing practically everybody to injury. So if you're looking for something to take tonight, Archers -2.5 is the play.

I honestly don't have a feel one way or another about the Saturday games. You never know what you're going to get out of the Redwoods offense. I think the Waterdogs still don't have anybody on the offense who has really stepped up and made it their team. The Cannons are ridiculously better than their record shows, but they're also addicted to losing 1-goal games, and then the Chaos are just…well they're not any good this year. So the only pick I feel somewhat good about in either of those games would be to take the lowest under of the weekend and go u22.5 in Redwoods vs Waterdogs. I could see a 12-10 final or something like that.

And then to close out the weekend, we still aren't sure if Zed Williams will be playing or not for the Whipsnakes. They're already down Matt Rambo and Connor Kirst on the offensive side of the ball. And if Zeddy Ballgame is out as well, I just don't see how they have enough firepower to keep up with the Archers. Even with it being the Archers' 2nd game of the weekend, that's a brutal lineup to have to go up against with that many injuries. So if Zed is out, I'm going Archers -1.5. But if Zed is playing, then I'd still stay away because he's that good.

Meanwhile I'm feeling pretty confident that the Atlas will take care of the Chrome in the last game of the weekend. It'll be game #2 on the weekend for Chrome, and that's a lot of lacrosse for old man John Galloway between the pipes. Especially when he has to face Jeff Teat and Jake Carraway on his way out of Hofstra. So give me Atlas ML to finish out the weekend.