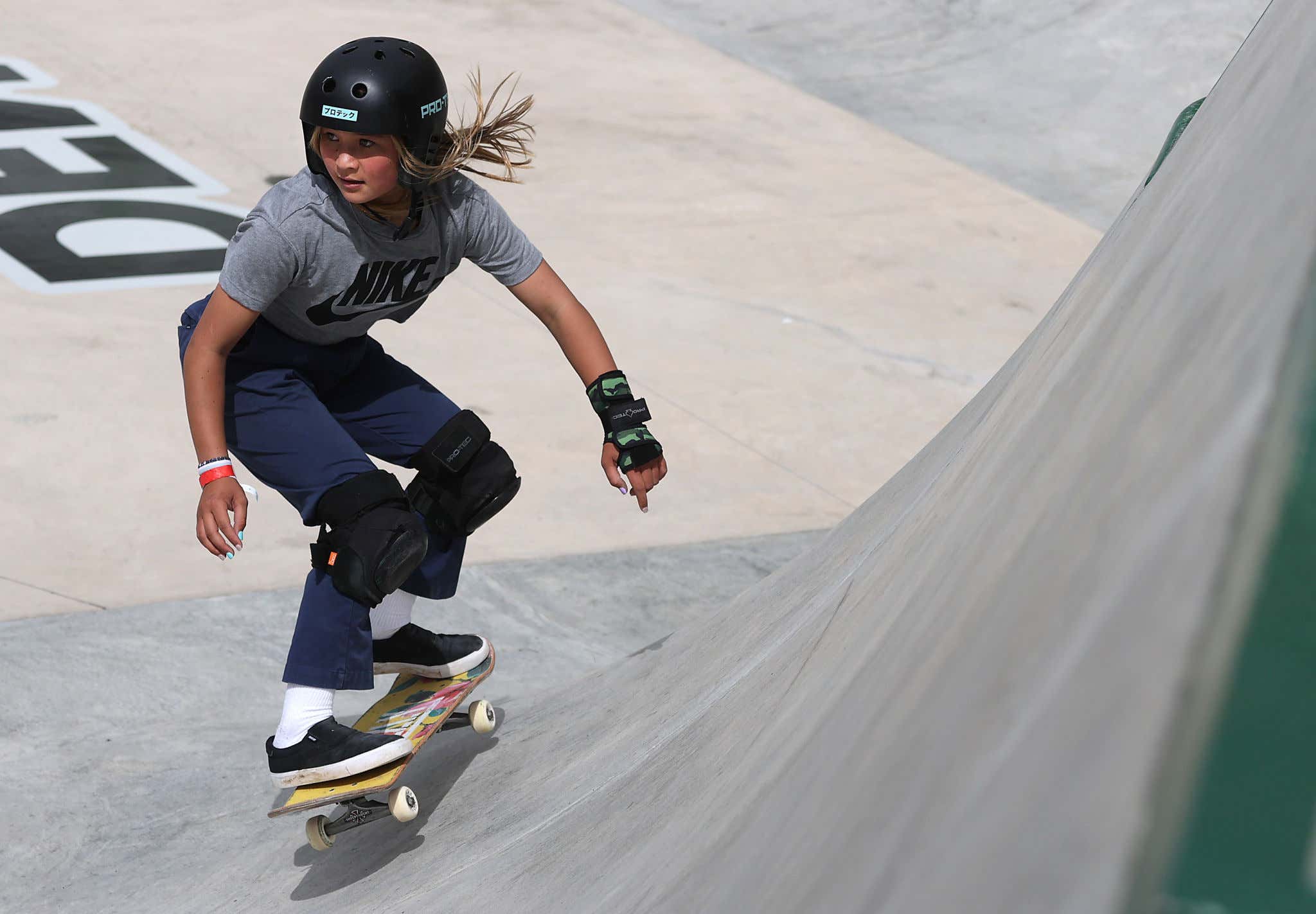 Then you have 13-year-old Sky Brown from Great Britain. While most kids her age are focused on playing kickball at recess, she's on her way to Tokyo to become Great Britain's youngest ever summer Olympian.

Listen. It's never an easy day when you find out there are small children out there in the world who are significantly cooler than you'll ever be in your entire life. Sky Brown shreds and she shreds hard. When you were 12 years old, you were playing Tony Hawk video games. When she was 12, she was pulling off McTwists with Tony Hawk on the same halfpipe he was just ripping with Bucky Lasek.

Moral of the story is that if there were ever a time to root against Team USA at the Olympics, it's whenever Sky Brown is up. What a bad ass.