Trae Young was ruled out. The Hawks were staring down the barrel of a 3-1 series deficit heading back to Milwaukee. Lou Williams had never made a start in the NBA Playoffs in his career.

So naturally, Lemon Pepper Lou went out there and put up 21 points, five rebounds and eight assists to lead Atlanta to a series-tying victory that put the Hawks' hopes of a championship back within reach.

Rondo hasn't even entered five of the Clippers' last 10 games in the playoffs and hasn't done much in the games he has played sparingly in, either.

Williams, on the other hand, has his fingerprints all over the Hawks' two most important wins of the season: his performance against Milwaukee on Tuesday and also his 15 points on 7-11 shooting in Game 5 against the 76ers, which sparked Atlanta's furious comeback from 26 points down in the second half. And oh by the way, the Clippers sent the Hawks two future second round picks in the deal, too. Travis Schlenk should be arrested for grand larceny.

I don't see how any neutral observer couldn't love this Hawks team. You have an incredibly exciting young core with Trae Young, John Collins and Kevin Huerter. You have Clint Capela and Bogdan Bogdanović, who have been playing out of their minds in these playoffs. And then you have the cherry on top in Lemon pepper Lou just going out there and giving buckets to anybody that wants some. This team is awesome.

I'm not going to engage in any of the, "Are the Hawks better without Trae Young?" nonsense, but there's no denying that Williams has been the addition of the season in the NBA. Lemon Pepper Lou forever. 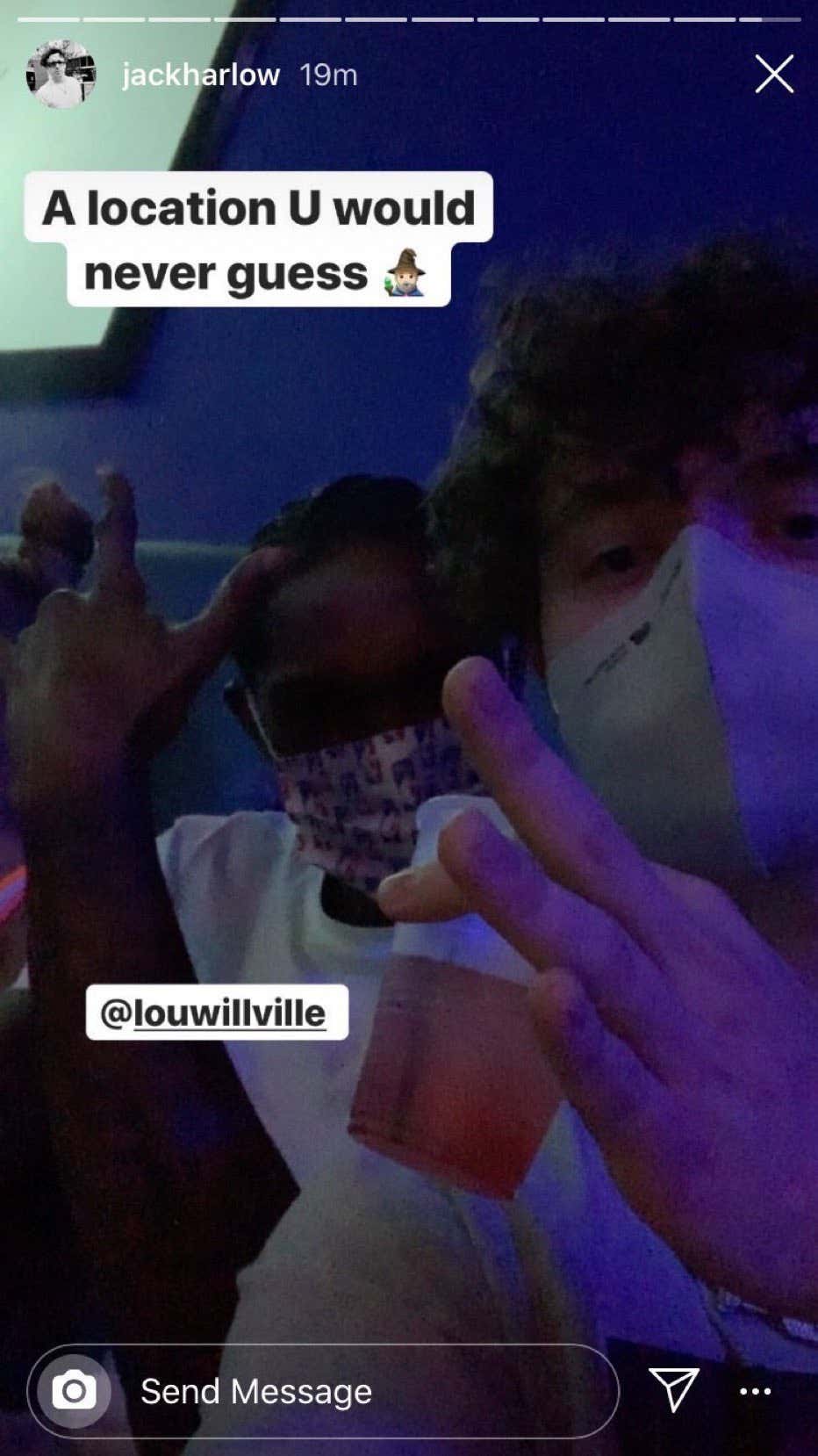