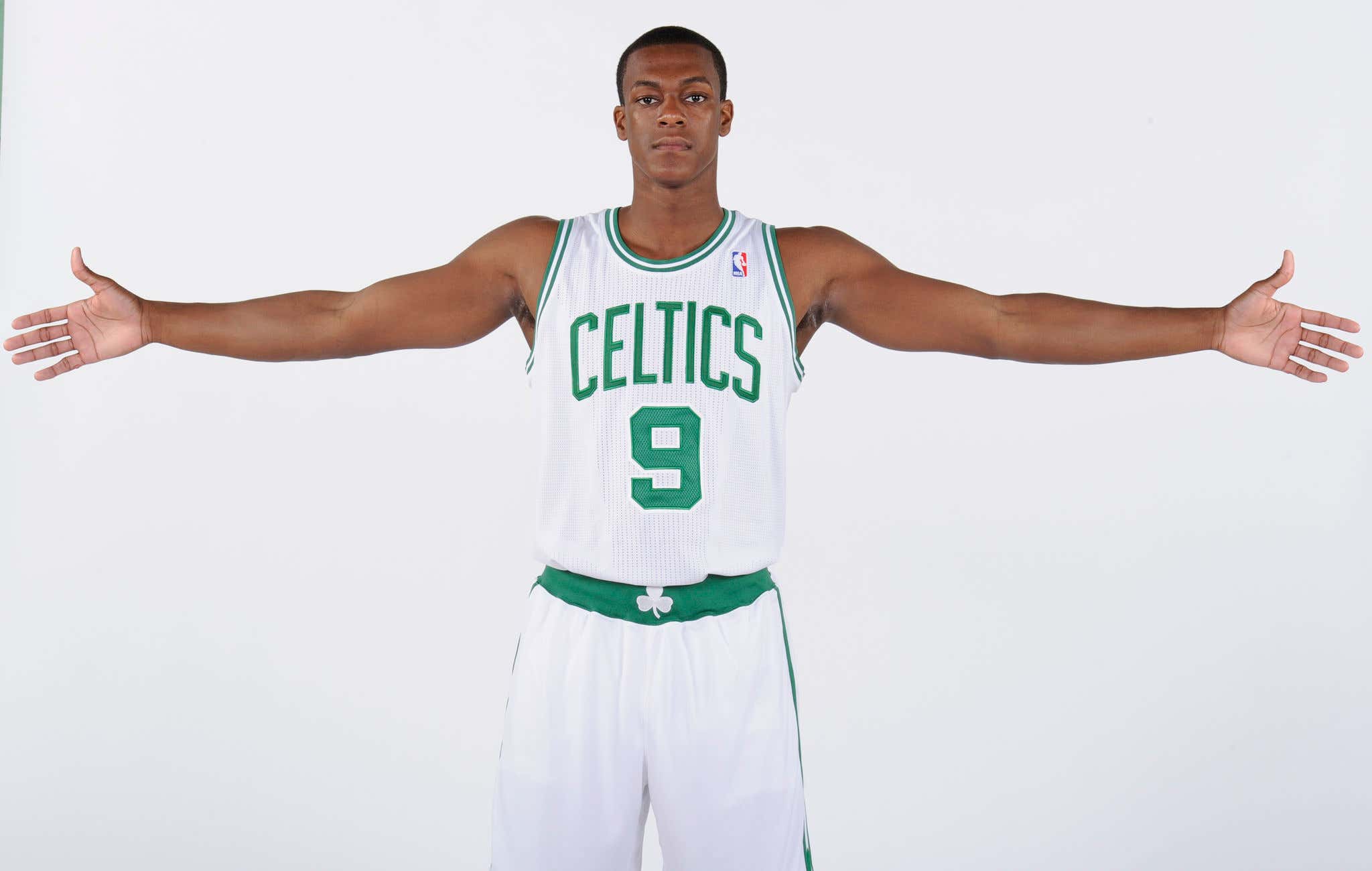 While we all sit and wait for Brad and Ime to figure out how to fill out and improve the Celts roster, I spend a lot of my day wondering what route they might go. There is still a laundry list of items they need to address, and I'm not even talking about any sort of big time potential change like maybe moving someone like Smart or maybe a S&T w/ Fournier or something.

One area I do think we need to see addressed is something I talked about at the trade deadline that didn't happen, and that's back up point guard. I don't think you can enter the season with Smart/Pritchard/Edwards as your guard rotation. Romeo might play some point, but that's a huge unknown. There are some interesting free agent names out there, guys like TJ McConnell, Derrick Rose, Patty Mills, Austin Rivers, Reggie Jackson etc but remember, the Celts don't have a ton of money to spend and some of those guys will not be cheap.

When you ask Celts fans what type of point guard they want to see on this team, almost everyone says a pass first guard who can defend. If that's the direction they are going, it limits their options even more to find that guy through free agency. That's why it might make more sense to find a way to use that remaining Hayward TPE money on this position. That allows you to address the need while still having your MLE to round out your roster.

So who fits that description? Well, guys like Delon Wright (9.3M) in SAC fit, as does Tyus Jones (8.8M) in MEM. Could they be had? I'd certainly call and ask. Then there's also a guy who we know all too well.

Let's be clear here for a second. Rondo had a weird year this season and is currently getting DNP-CDs as a Clipper. He shot 48/43% in his 18 games in LAC and 37% from three as a Hawk. He's not the same player he once was, but he does fit the TPE at just 7.5M, and considering the Clippers had to give up picks in order to trade for him, now that Ty Lue wants nothing to do with him perhaps they'd be open to getting a 2nd round pick back.

If you think of what Celts fans say they want, a PG with good size who is pass first, can defend (in theory) and won't take shots from the Jays, Rondo does fit that description. We know he hated Brad, but Brad isn't the coach anymore. I'm talking about PG depth here, not someone who has to get legit minutes. If you get terrible injury luck, having an experienced vet at that position like Rondo could be valuable.

You often hear other names like Ricky Rubio, but that dude makes 17M. How are you pulling that off to make it worth it for the Wolves to trade? It's not like they have their 1st round pick this year to address this need in the draft, so I don't think it's something Brad/Ime should completely rule out. You never know what type of Rondo you're going to get, but when he is engaged he has certainly shown the ability to make an impact.

I also can't lie, there is a part of me that wants Rondo's final NBA chapter to come from where it all began. That's the selfish fan in me but I can't help it. Rajon Rondo was by far the best pure point guard I've ever seen play for this team. I could use that back in my life.

While I don't think it should be their first option, it's also something I think they should at least kick the tires on if they can't find any other use of that Hayward TPE money. I'd rather have Rondo at the minimum than see that money go to waste.