Nope. I thought this was fake I have watched this 300 times. The guy who told KB he is going to knock the Knowledge out of his noggin is interviewing the Director of NIAD. I don't know what NIAD is and don't care to look it up, the twerp is interviewing America's Dr. The guy we all had to listen to for a year about Corona Virus is talking to a guy with a song called Youtube & BBQ Chips. 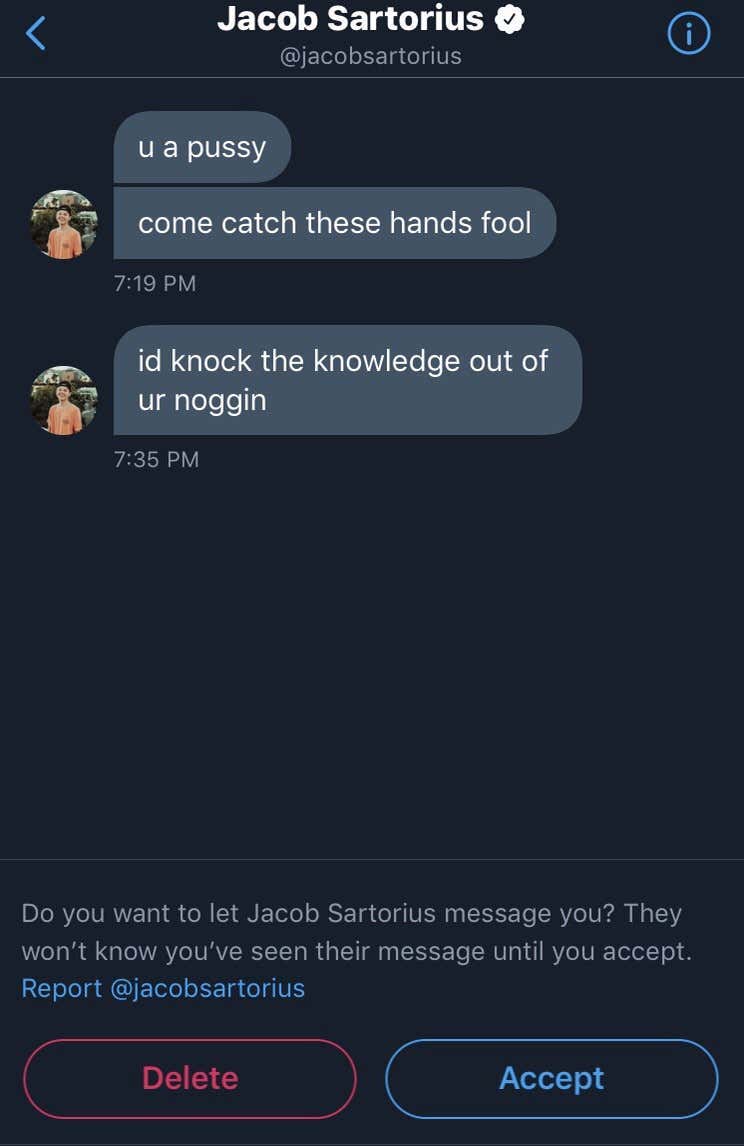 Dr. Fauci talked to this bastard. I knew the word was in the shitter once I had a job at Counterterrorism but what are we doing here Fauci Bags? How bad does it have to be, how can anyone listen to you. He asked the question about the fakest videos of all time when people stick spoons to their shoulder after getting the vaccine. Imagine he is like, "Yeah some of them have trackers in them but don't worry about it."

It literally looked like a bring your grandson into work day and he did him a favor. He probably bought that button up the night before and was like this is what adults look like. I actually respect Jacob to a point though because it's funny as fuck that he is interviewing anyone. It is exactly like when I interview an important person or athlete. Like, we should never be in the same room nor talking to each other so I have to respect it. Dr. Fauci though, he's about to be wiggle dicking on tik tok.