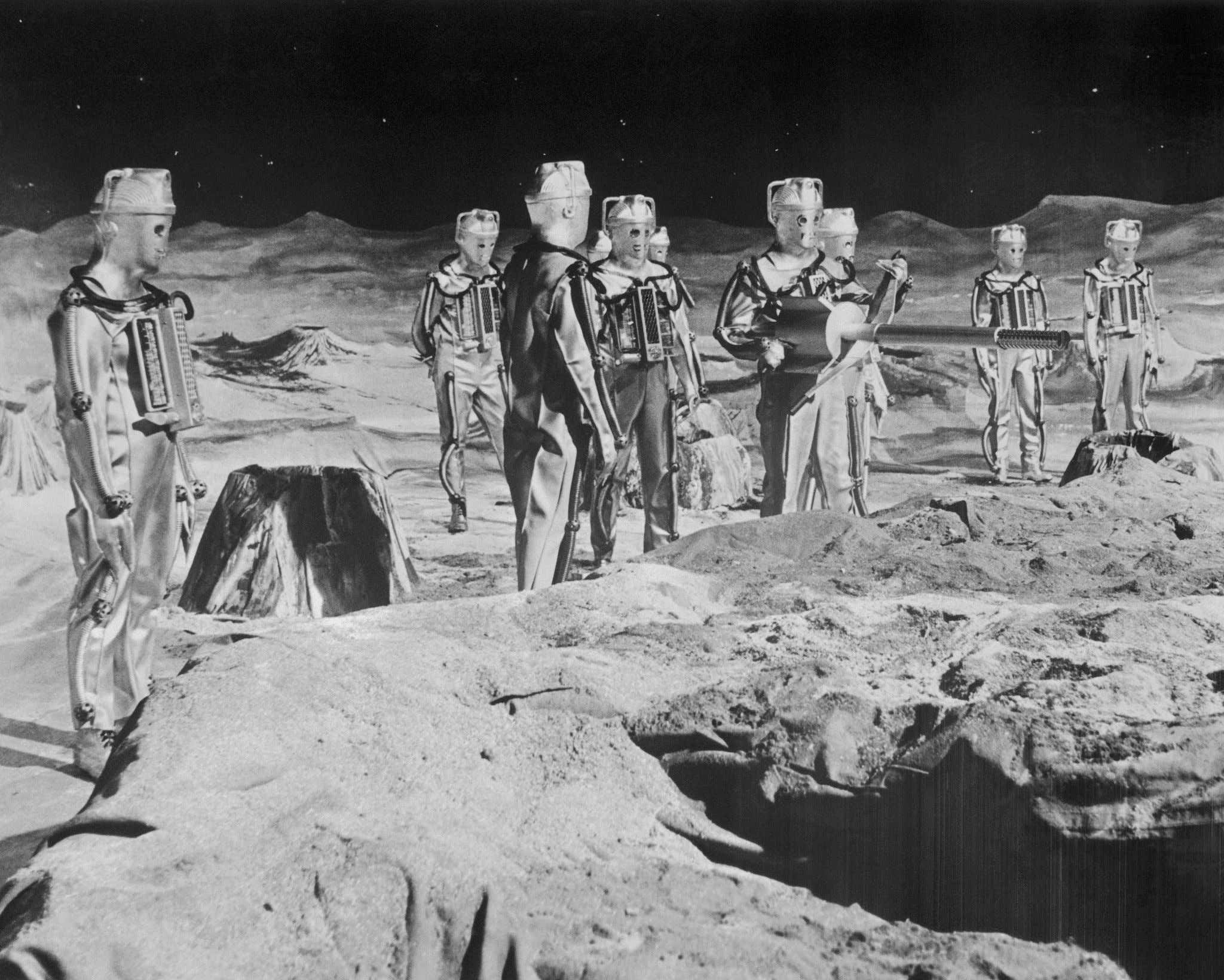 Futurism -  When former reality TV star and US president Donald Trump formed a new branch of the military called the Space Force, it wasn’t exactly clear what it would accomplish or how its existence would impact existing peace treaties that prevent military activity in space.

For better or worse, we now seem to be approaching some answers — and according to a new report by the Air Force Research Laboratory’s (AFRL) Space Vehicles Directorate (SVD), the time has come for the Space Force to treat the Moon and the surrounding area as a new militarized front.

The report, which is comprised of a series of recommendations by industry and academic experts, argues that the military needs to expand its reach beyond Earth, according to SpaceNews, as both governmental and private space programs continue to grow. …

The new report now takes things a step further by predicting a future in which the Moon itself becomes the stage for military operations — especially as missions to the Moon become increasingly common.

Told ya. Sure, everyone laughed at Space Force. I mean, not the Netflix series Space Force. To the best of my knowledge no one laughed watching that. But the announcement of the real Space Force was met with nothing but mockery and derision. Well who's laughing now, Chuckles? Now that we know the world's next great battleground won't be the world at all, but in orbit 239,000 miles away.

Now granted, throughout human history, wars have traditionally been fought over something useful. Something with some utility. Territory with value for its natural resources or strategic importance for its proximity to trade routes and waterways and so forth. But don't make the mistake of saying the moon is just a ball of space dust and unimpressive rocks. There's plenty up there we should be defending with our blood and treasure. What if the Chinese or Russian astrowarriors were to get up there first and establish a defensible base first? They'll have access to everything. The Apollo landing platforms our lunar modules launched from. Those rovers the later missions drove around in. Why our 1960s technology would fall right into their hands. Not to mention Buzz Aldrin's 50-year-old petrified turds. Then we'd be screwed. They could gain a lunar gap that would set us back generations, if not millennia.

So we need to get on this right now. We're probably already behind and need to get out in front of them in this crucial race. The  Air Force Research Laboratory’s Space Vehicles Directorate isn't just dicking around here. Whatever the Pentagon needs, let's give it to them. If the SVD wants money to build Star Destroyers and AT-ATs they can land on Tranquility Base:

So young people of America, you know what to do. Line up. Sign up. And enlist in Space Force today. Your country, your planet, and your planet's one major natural satellite are counting on you to do your part.