10. National Treasure - 84/100 - (Streaming on Disney+): It's America, adventure, action and storytelling at it's finest. It never fails to deliver a a big bubbly feeling about the ole USA.

9. Patton - 86/100 - (Streaming on Vudu/Criterion): This might be considered a "dad" pick, but it is an objectively kick-ass movie. George C. Scott killed the role, and famously refused to show up to the "Two hour long meat parade" he called the Oscars after he won best actor. ROMMELL! I READ YOUR BOOK YOU BASTARD!!!

8. Red Dawn - 84/100 - (Streaming on HBO MAX and Vudu): Wolverines!!!! This is one of my favorite "what if?" type movies and arguably the best to ever do a hypothetical WWIII. There is a ton of action, practical gun-play, and legitimately dramatic moments. The "Avenge me" scene with the boy's dad?? Oh man, cue the water works.

7. Independence Day - 75/100 - (Streaming on HBO MAX and Vudu): Maybe the best fictional president performance ever from Bill Pullman is the star of this movie from me. "We will not go quietly into the night" is an ALL TIME speech that made little kid me want to go kick some alien ass. I usually settled on playing Perfect Dark on N64 instead. I'm so fired up right now that I literally put it on to watch in the background while I write this. Oh, by the way, I got this little doodad for you all. In comfort colors no less, AKA the most comfortable tee shirt material on earth that ALSO happens to be great for the man tiddies. 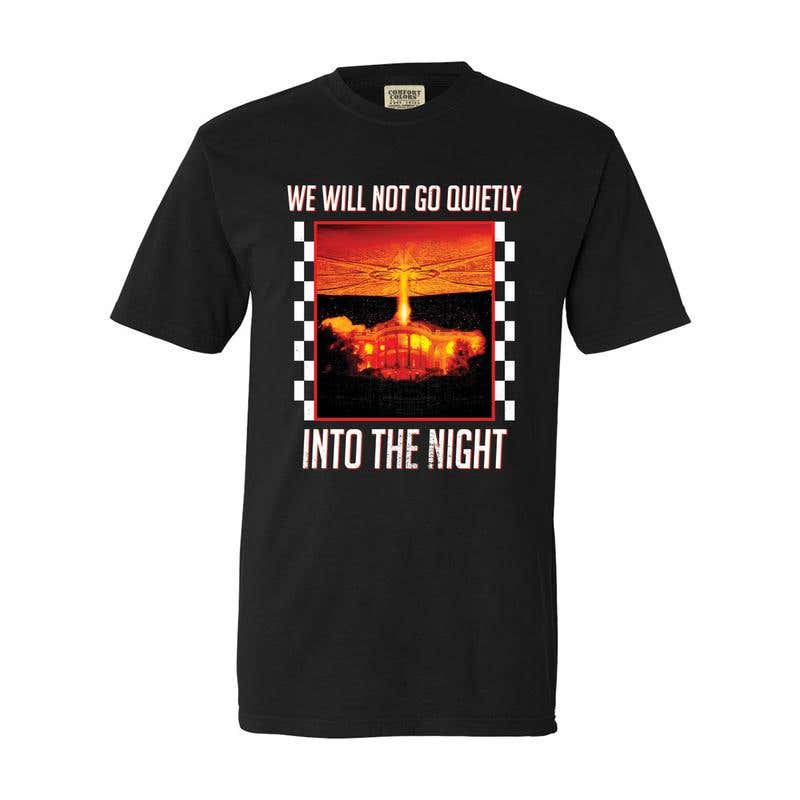 6. Top Gun  - 82/100 - (Streaming on Fubo, Vudu, Showtime): HEEEIIIIGHHHWAY TOOOOO THAAAA DANGER ZONEEEEEEEE. No, Top Gun is not perfect. BUT, it had intense dude's rock energy and almost a weird sexual energy to the fast racing chemistry between Iceman and Maverick. Streaking jets, missiles, guns and everything else that you need to get your blood boiling. Ohhhh speaking of which, I got something else for you here as well! 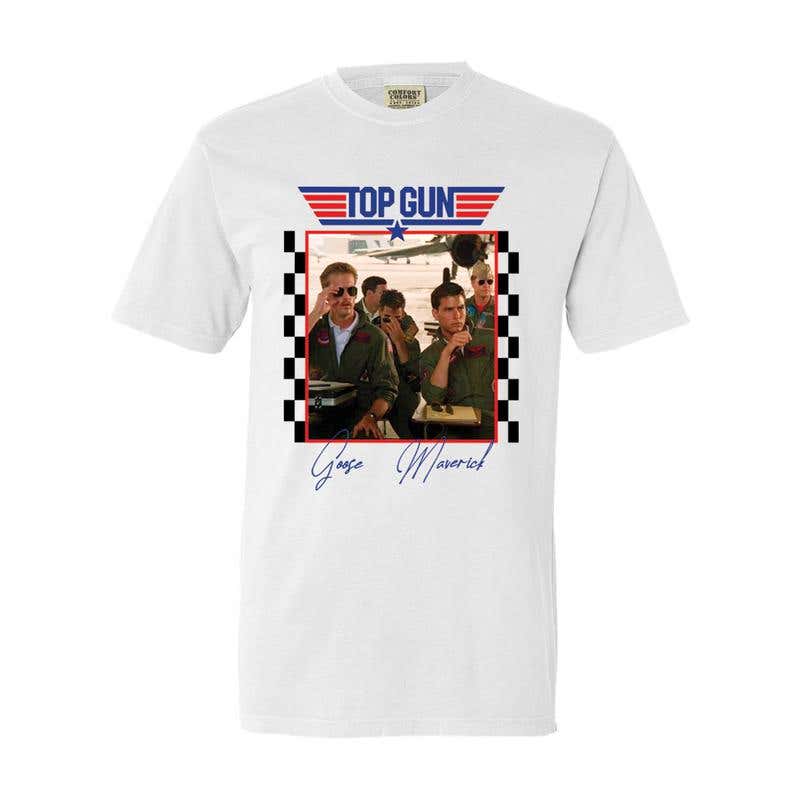 5. Air Force One - 80/100 - (Streaming on Prime Video, Vudu, Tubi): This is one of the only fictional presidents I would even consider putting in the same class as Whitmore and for good reason. A stoic badass that wants nothing more than to save his family from a great psychopath Russian played very well by Gary Oldman.

4. Miracle - 93/100 - (Streaming on Disney+, Vudu): When you're talking about the greatest sports movies ever made, Miracle has to be near or at the top of everyone's list. Casting real hockey players to act instead of vice versa was a ballsy move that paid off in a huge way.

3. Forrest Gump - 91/100 - (Streaming on Flixfling, Vudu): I know some people have mixed feeling about this movie, but it is undeniably a piece of Americana. It's a relatively thoughtful look through our 20th century that will always play with a family movie night.

2. Saving Private Ryan - 98/100 - (Streaming on Flixfling, Vudu, Fubo): This might be more appropriate for veterans day, but it is definitely a movie that gets your America juices flowing.

1. The Patriot - 84/100 - (Streaming on Netflix): Hard to argue against the #1 spot here. The man helps found our country while getting his revenge against one of the most evil villains ever played. Watch this scene and tell me it doesn't make it move for you.