Did Eli Manning do it again or did Eli Manning do it again? As if taking down the greatest NFL dynasty we will ever see led by the greatest coach and quarterback we will ever see wasn't incredible enough, Eli just dracarys'd all over that microphone and evolved hip hop music from the Mumble Rap Era to the Slur Rap Era. It's already been said that you can't write the history of football without Eli Manning. But now I guess you can't write the history of hip hop without him either.

I just hope this video doesn't cause any beef with Snoop since he gave Eli a Death Row chain and this music video is clearly not a Death Row production.

However the best part of all this is that who Eli did it with. Not Fivio Foreign, who I'm sure is a great rapper in his own right. I'm talking about Shaun O'Hara, excuse me 60 Cent. While Peyton Manning's old center is being wheeled out to the Colts sideline by Jim Irsay and being laughed at like some clown, Eli's old center is dropping the hottest shit to come out of New York since Christopher Wallace was wearing the crown in BK and looking fly as fuck while doing it. 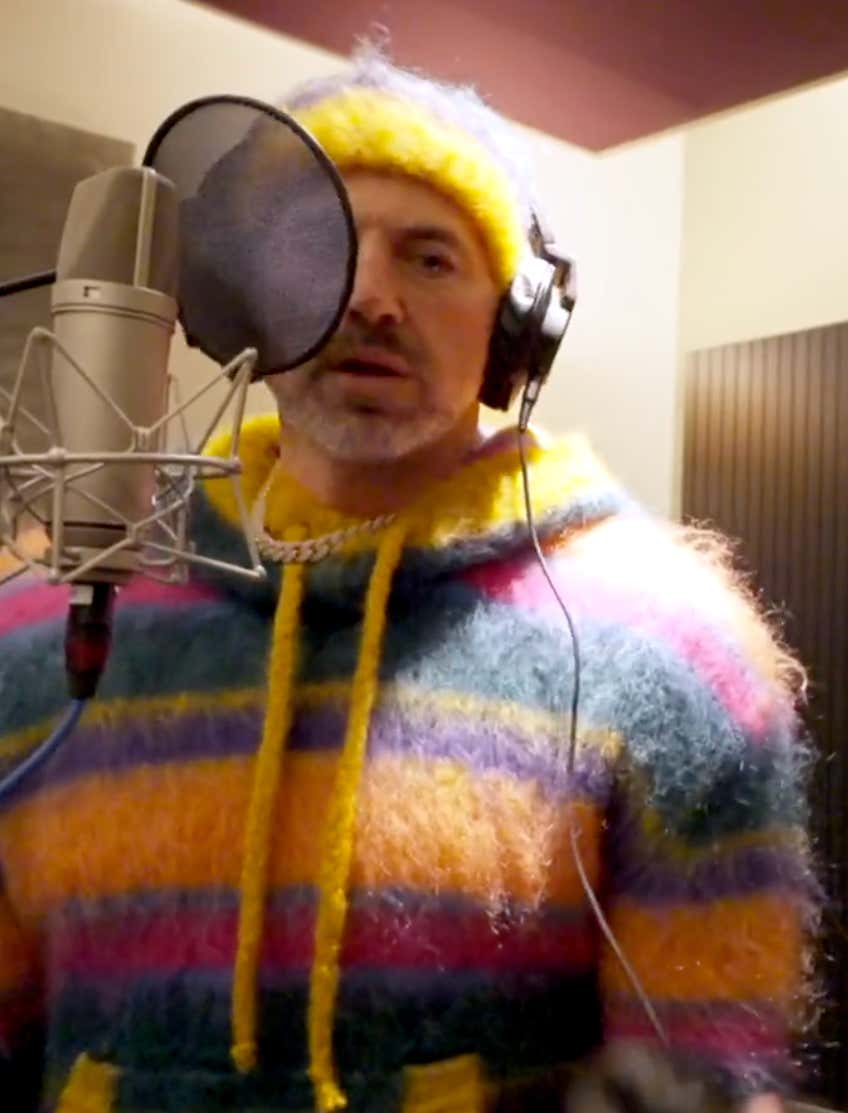 Okay, there's no chance anybody still says fly anymore. But Elisha Nelson Manning has forever had the juice and is only getting more juice as he settles into retirement, complete with the wipe your nose move. 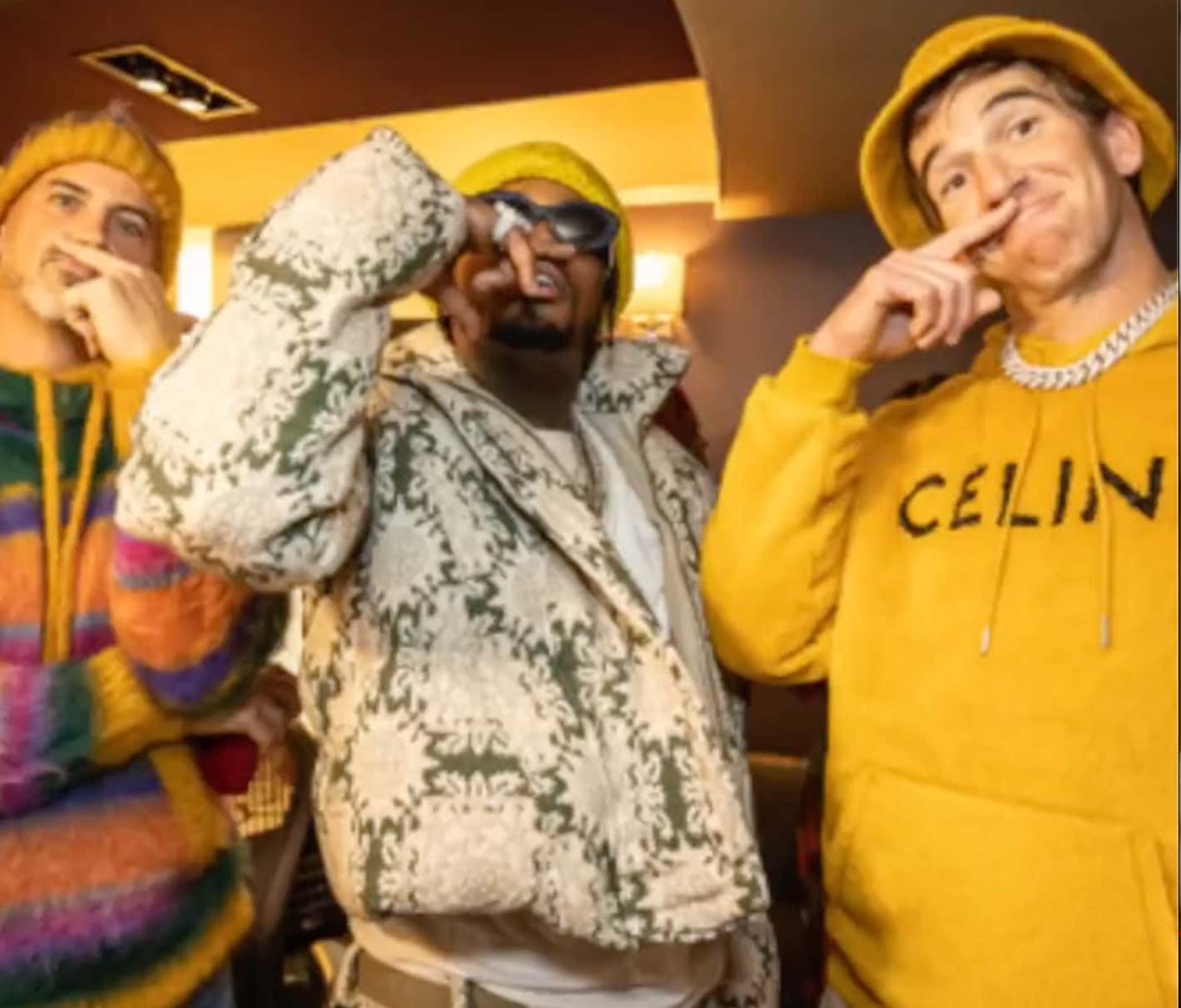 I can't believe there are people in this world that don't love 10 with all their heart (Other than Patriots fans. I completely understand their beef with him).