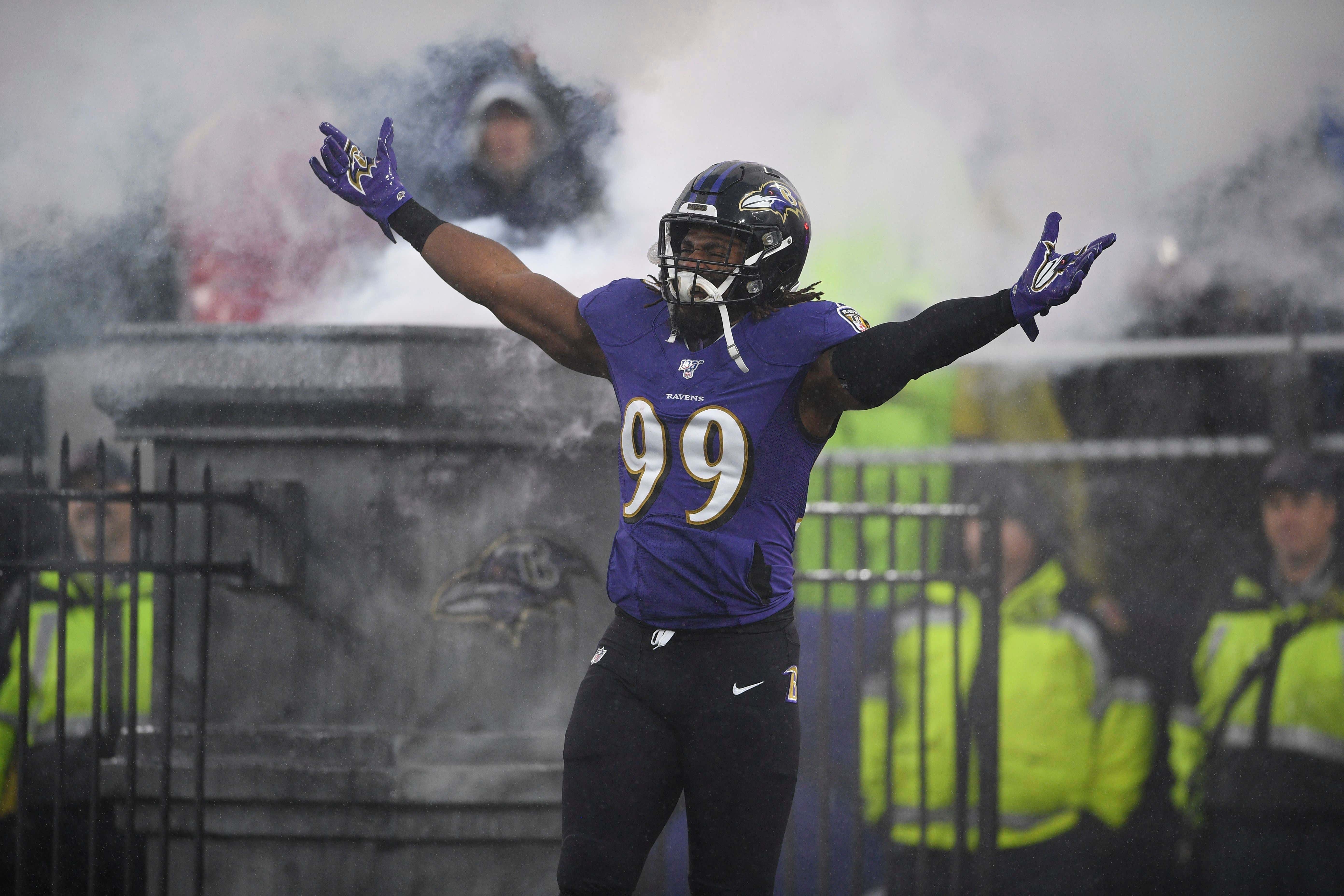 The premise of this post's title is one that I've used before. Specifically at the beginning of the year when I was delivering my patented brand (Copyright Old Balls Productions [tm], all rights reserved) faith and fact-based optimism in the wake of the worst year the Patriots have had since 2000. I cited the cap space they went into the offseason with, the draft capital, the solid core of good young talent with the potential of being re-joined by the key players who opted out, and the fact that the one man you'd want to have in charge of your NFL franchise is still in charge of this one. And so far I think it's fair to say that faith has been rewarded.

The title is derived from a goofy novelty song by Ian Drury and the Blockheads. Here is this little earworm, but I'm not promising you'll like it. By the way, this is what passed for HD video in 1979. You don't realize how good you have it:

And the idea for this blog is inspired by a long conversation my brother Jack and I had over several New England craft beers at the beach on Father's Day.

Essentially, while recognizing that the quarterback situation is going to get all the attention this summer - it's the hot mom who still has it together enough to wear a bikini to the pool party - there are still plenty of very attractive situations who still look great in their one-pieces who don't deserve to be ignored. I plan on addressing each of them as the weeks go by here. Just to let them know how glad I am they came out, the are very much appreciated, and the Pilates is doing wonders for them. Beginning with a huge area that needed upgrading from last year: The pass rush.

Credit where it's due to Mike Reiss for coming up with this mind-blowing factoid:

[The Patriots] 24 sacks last season were the fewest for any Bill Belichick team in his 46 seasons coaching in the NFL (head coach or assistant).

Now, no one has been more vocal in saying that sacks are a grossly overrated way to measure the success of a pass rush than Belichick. That he'll take a pressure, a pass broken up, a passing lane disrupted or any other form of messing up a passing down any day. And simply counting sacks doesn't account for other things like keeping a mobile quarterback in the pocket and so on. In that respect the Pats Front 7 were marginally better than 24 sacks would indicate. They were 26th in the league in sacks, but Pro Football Focus ranked them tied with Kansas City at 22nd overall in pass rush. For what it's worth.

Which isn't worth much. In 2013 they were 13th while posting the No. 1 defense in the league. And not coincidentally, No. 2 in coverage. And it's obvious on its face that in order to get back to that level of performance, they needed to improve. Greatly. Across the entire front.

For starters, the addition of Matthew Judon represents a tremendous upgrade. In all aspects, not just the pass rush. Last year's Franchise Tag player in Baltimore, the 28-year-old earned every penny of this $16 million. Among edge players with 300 or more rushes, he finished 4th in QB Hits with 10, adding four sacks and 12 pressures. This from a guy who was by no means an edge-rush specialist. Judon is a fit in Steve Belichick's scheme specifically because he does other things, including set an edge against the run and drop into coverage. Like Reiss also pointed out, he took his end-of-practice hill runs with the safeties and corners and more than kept up, despite being 6-3, 260 lb.

Another huge (re)acquisition for this unit is Kyle Van Noy. He represents a return of the puzzle piece who fits perfectly into any of a half dozen spots on both levels of the Pats front. The last time he was here - again, not coincidentally on the league's best defense, he led the team in QB Hits with 15, was half a sack behind Jamie Collins for the team lead, led the in Forced Fumble with three, added three Passes Defensed and scored one of their two touchdowns.

And while we’re talking additions, there’s Christian Barmore. There’s a reason he represents the only draft day trade they made, moving up to get him with the 38th pick. Not only was he NFL.com’s 13th highest rated pick at any position, he was the consensus best interior rusher in his class.

Which a position of need they’ve been sorely lacking in as the league Has been evolving more and more towards favorable matchups against centers and guards.

As far as returning players, They’ve still got I’ll promising young Batman and Robin of Michigan pass rushers in Chase Winovich and Josh Uche. And based on the way Uche Has looked in spring practices, he’s the one wearing the black cowl and cape and Wino’s squeezing into the green undies. Uche flashed last year, despite having no off-season to speak of. And still he looks like the most improved player on the defense. Practices have not been padded. So I don’t wanna get too far out over my skis on this one. He and Winovich both had issues against the run last year. What souls were shown in ability and there was to live in the backfield yes an actual games against actual offense of tackles. And placing one of both them opposite Judon can only improve their chances of being a pain in a lot of asses.

Put them all together, and fro Dont’a Hightower into the mix, And it’s hard not to be optimistic. You can already envision a NASCAR type of front like the one that still haunts my dreams from 2007 and ‘11. With Barmore in the middle and any combination of the others I’ve named coming from every conceivable angle and shooting every gap worthy of being included in the ABCs.

This is just one reason to be feeling good about the state of things. I cannot wait to keep going down this list all summer.