Got tagged in this pic tonight. Apparently Derek Jeter looks like me? Fuck outta my face. Look - I'm not an idiot. I get it. He's a handsome dude that slayed women at a pace that would make Son of Sam proud during his time in NYC. It's an easy comparison to make by looks alone, specifically his *perfectly* groomed beard that he clearly ripped off of me: 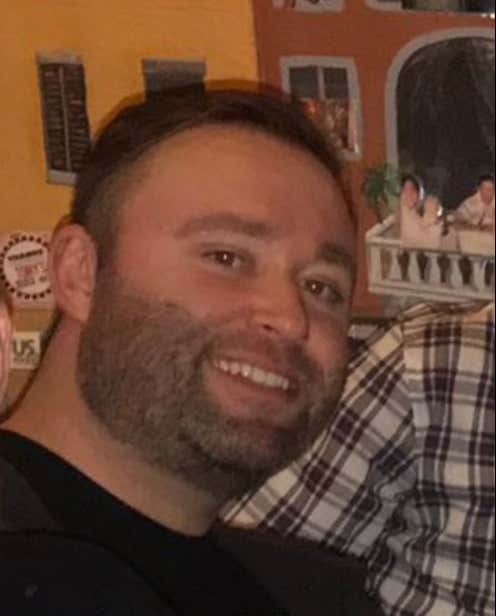 But I want to make this loud and clear: I am NOT Derek Jeter and I am DISGUSTED that I'm being compared to that overrated slap hitting butcher of a SS.

Shut the fuck up. Take you Gold Gloves and shove them up your fucking ass. Want a real measurement that's not some dick sucking contest? Take these STATS to heart, if you do:

Just a god fucking awful defensive short stop. So stop comparing him to me and my 12+ ERA at my shitty D3 school. I get I'm not the best looking guy around but to compare me Derek Jeter is just flat out insulting. Call me anything you want, don't call me Jeter. I think that's a fair request.