Babe Ruth of the Boston Red Sox starts the first game of a doubleheader against the Washington Senators at Fenway Park but does not last long, issuing a four-pitch walk to Ray Morgan to start the game. Ruth became incensed at umpire Brick Owens, arguing that they should have been called strikes. Owens ejected Ruth, leading him to punch the home plate umpire. Ernie Shore, who was to start the second game, took over for Ruth on the mound. Morgan was thrown out stealing, while Shore retired the next 26 batters for a no-hitter, as the Red Sox won 4-0. 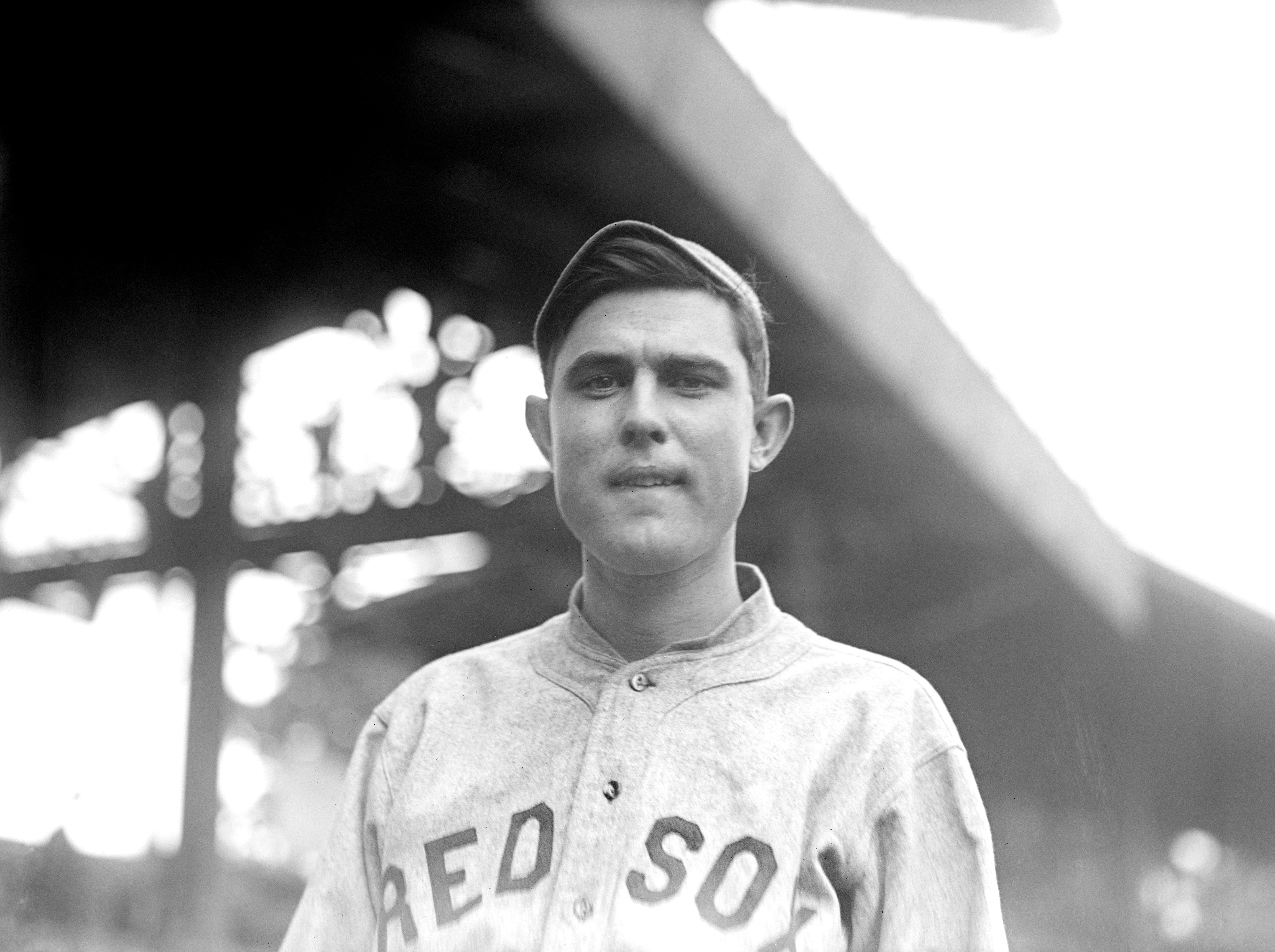 There have been 311 no-hitters in Major League Baseball, 23 of which were perfect games. There have also been 14 combined no-hitters. On a Saturday at Fenway Park, all three combined into one of the craziest moments in baseball history, with Babe Ruth playing a central role. Ruth got the start in the first game of a doubleheader against the Washington Senators. In his third full season, Babe Ruth had yet to have his breakthrough as a home run hitter. He was one of the top left-handed pitchers, leading the American League with a 1.75 ERA in 1916. Ruth was off to a strong start in 1917, at 12-4 as the Red Sox seeking a threepeat were in second place at 34-21, with Jack Berry serving as manager. Meanwhile, the Washington Senators were deep in the second division with a record of 21-33 for Clark Giffith. 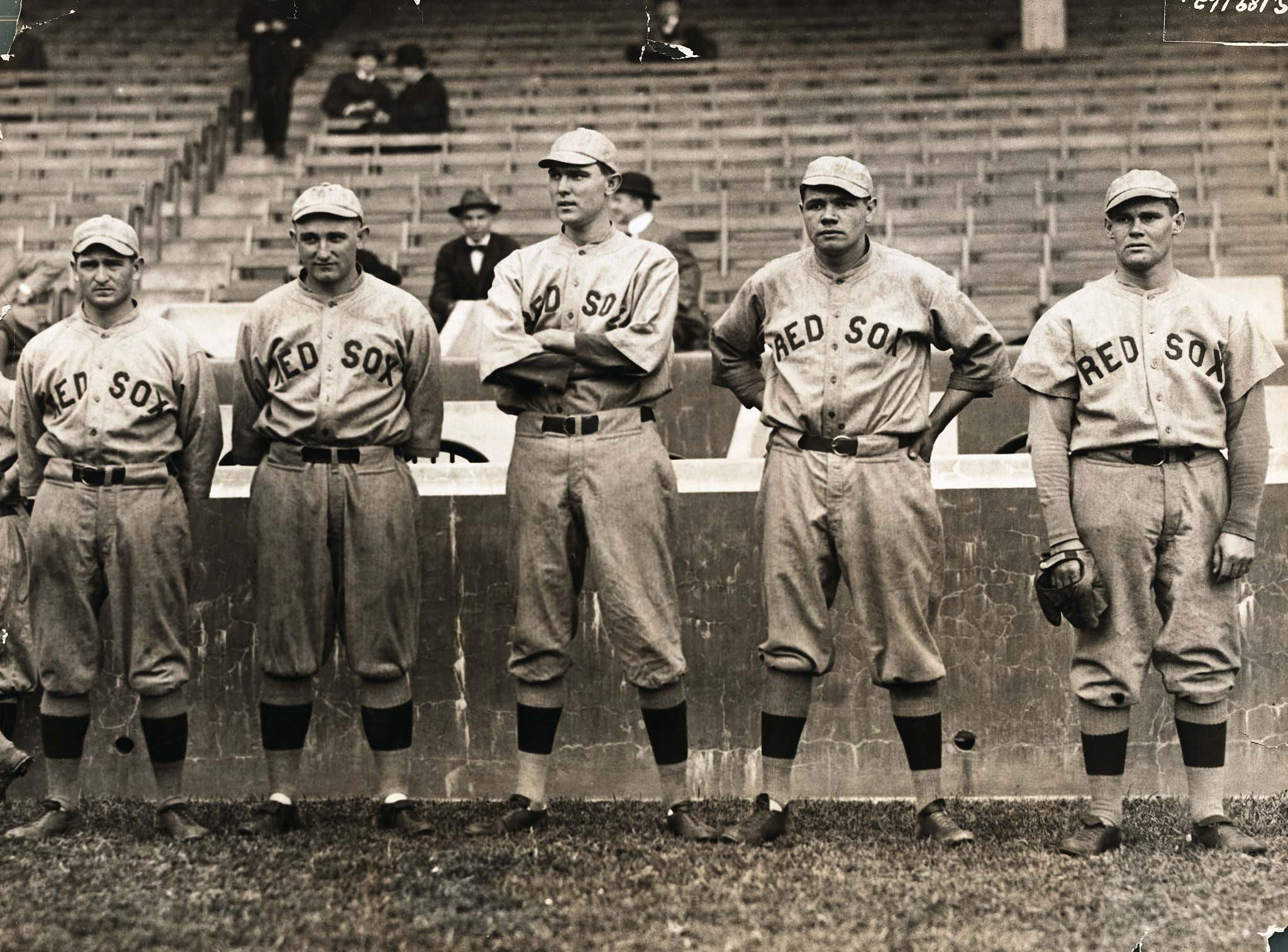 Ray Morgan led off the game for Washington and reached base with a walk. All four pitches were close but called balls by umpire Brick Owens. Babe Ruth argued and was ejected. The Bambino then punched Owens, leading to a ten-game suspension. Meanwhile, Ernie Shore, the planned starter for Game 2, took over on the mound. Morgan tried to take advantage of the chaos and attempted to steal second base but was thrown out by Sam Agnew, as Boston's starting catcher Pinch Thomas was ejected with Ruth.

Sam Agnew would end up going 3-for-3, knocking home two runs, as the Red Sox scored a run in the second and three runs in the seventh. The four runs were more than enough as Ernie Shore did not allow a base runner. Since Ray Morgan walked, it was not a perfect game, but Shore earned a no-hitter while striking out a pair. The quasi-perfect, quasi-combined no-hitter would be the best moment of Ernie Shore's career, while Babe Ruth went on to become the face of the game.