The modern world is going to have modern problems. In the internet age, we have found new ways to communicate such as Emojis. Technically Emojis aren't a new concept at all, the use of symbols instead of letters predates the written word. Now that I think of it Emojis aren't cutting edge at all but a regression to when cavemen used to draw symbols on cave walls to communicate the simplest of messages to ancient cultures that used hieroglyphic type-writing. 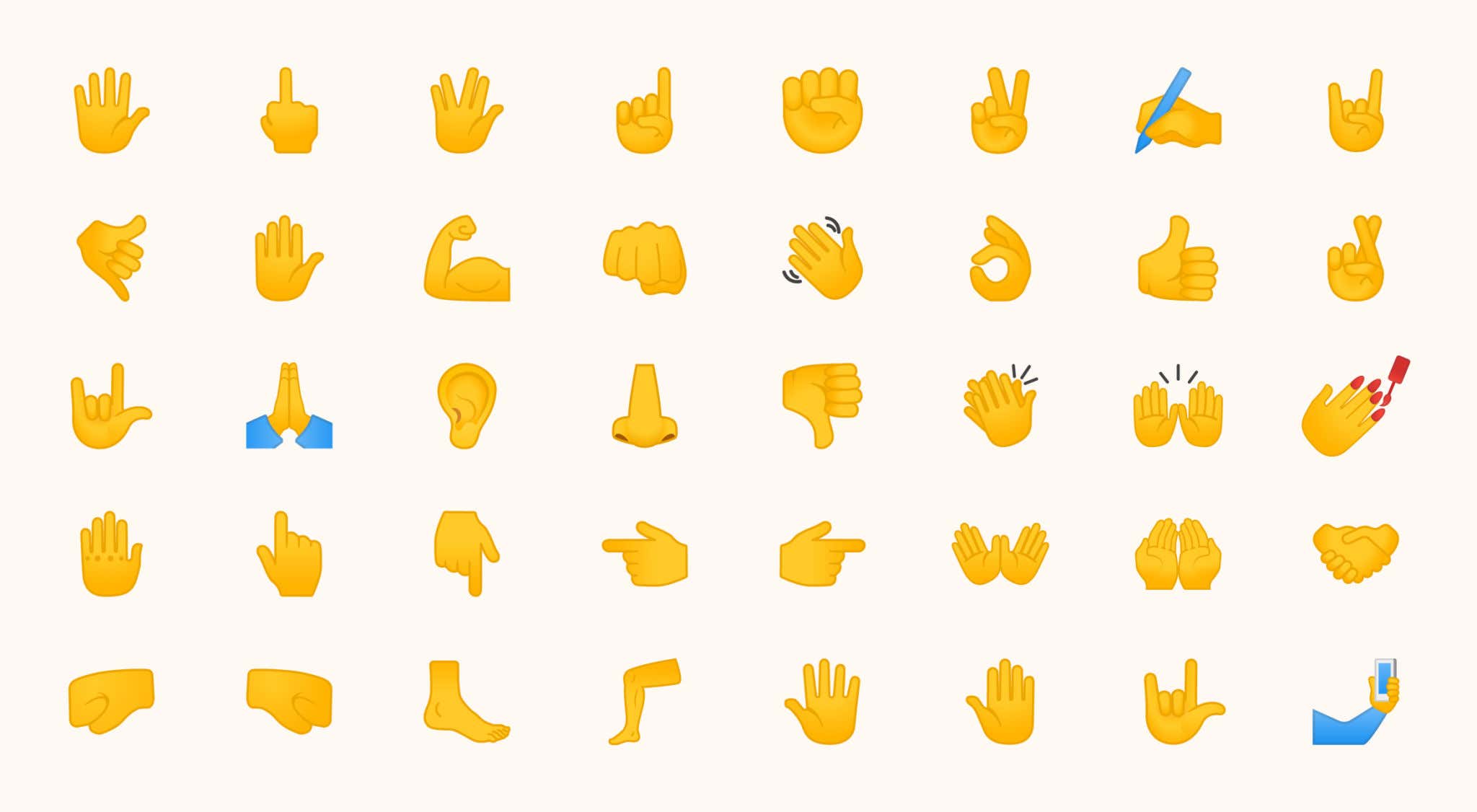 Yeah if you tell me these^ look that different than these v your lying. 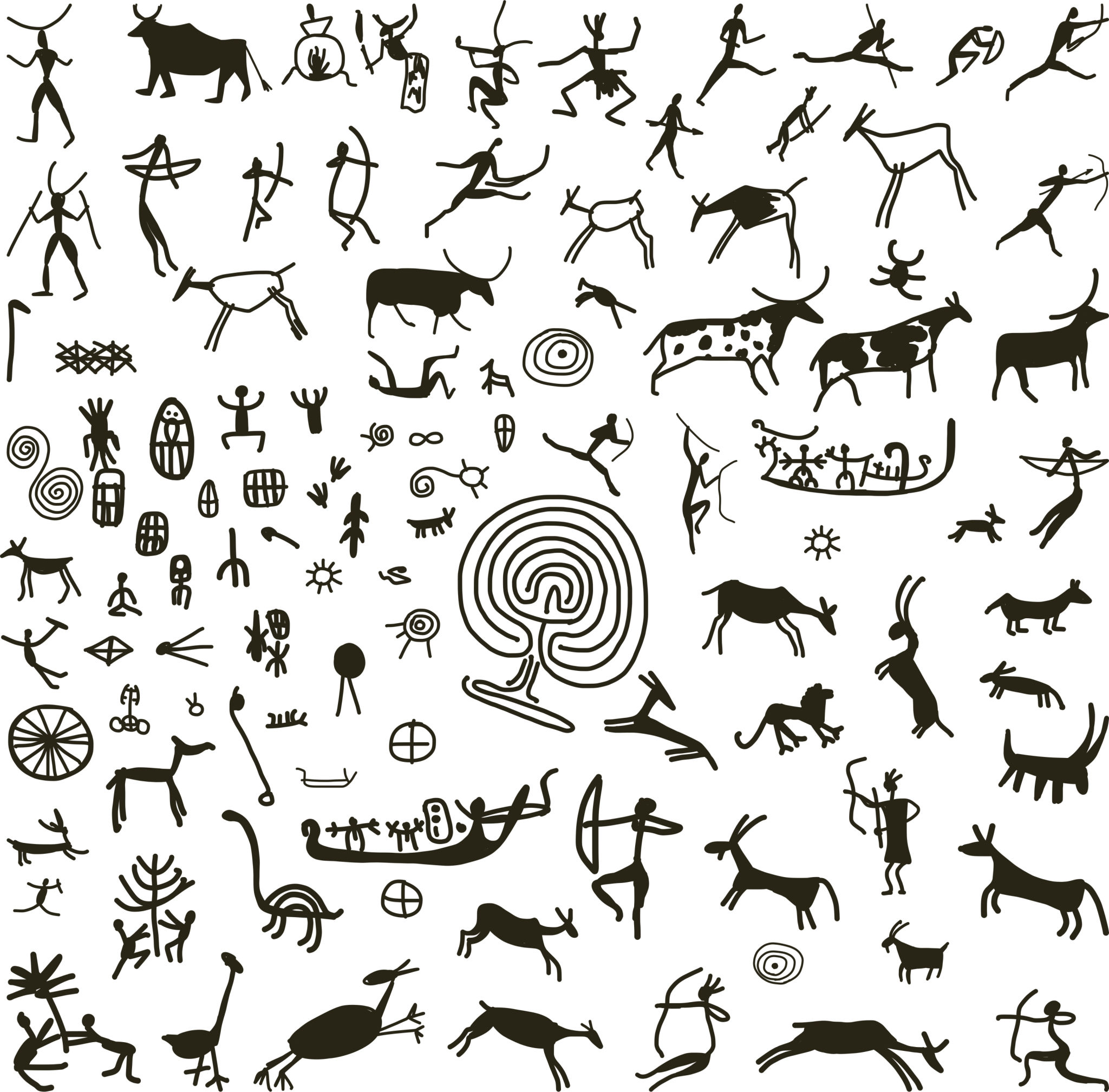 Anyway, the judicial system now has to deal with the how-to interpret modern emoji's under the court of law.

There have been several court cases debating how to interpret the different types of emojis and mostly to decode Millenial and Gen XYZ whatever speech.

Lawyers and judges are spending hours in the courtroom debating whether 💥 means a driveby shooting or a "Banger of a Party" or if the 🤝 (a favorite of mine) can actually be a contractually binding affirmation.

Reports show that there has been a 25% increase in court cases involving emojis.

The funniest of these I find is that people are claiming emojis to show that their intents are not malicious over text.

One case involved a landlord who thought a prospective tenant's thumbs up indicated an agreement to lease his apartment, overturned because thumbs up can also be interpreted as pointing at something, to other crazier more violent cases.

This whole concept is crazy.

Like the fact that lawyers and judges are having arguments in the courtroom on whether 🔥  means "Fire Marijuana" or committing arson is hilarious. I am a proponent of emojis, my dumb caveman brain probably thinks they are better than words. Now that the law has shown emojis can grant you flexibility when it comes to things I think I might use them more. I really hope we don't get to the point where the handshake 🤝 emoji ends up being an actual indicator of agreement because I have a historical use of shaking everyone's hand on Twitter and I really hope that doesn't implicate me in agreeing to random things. 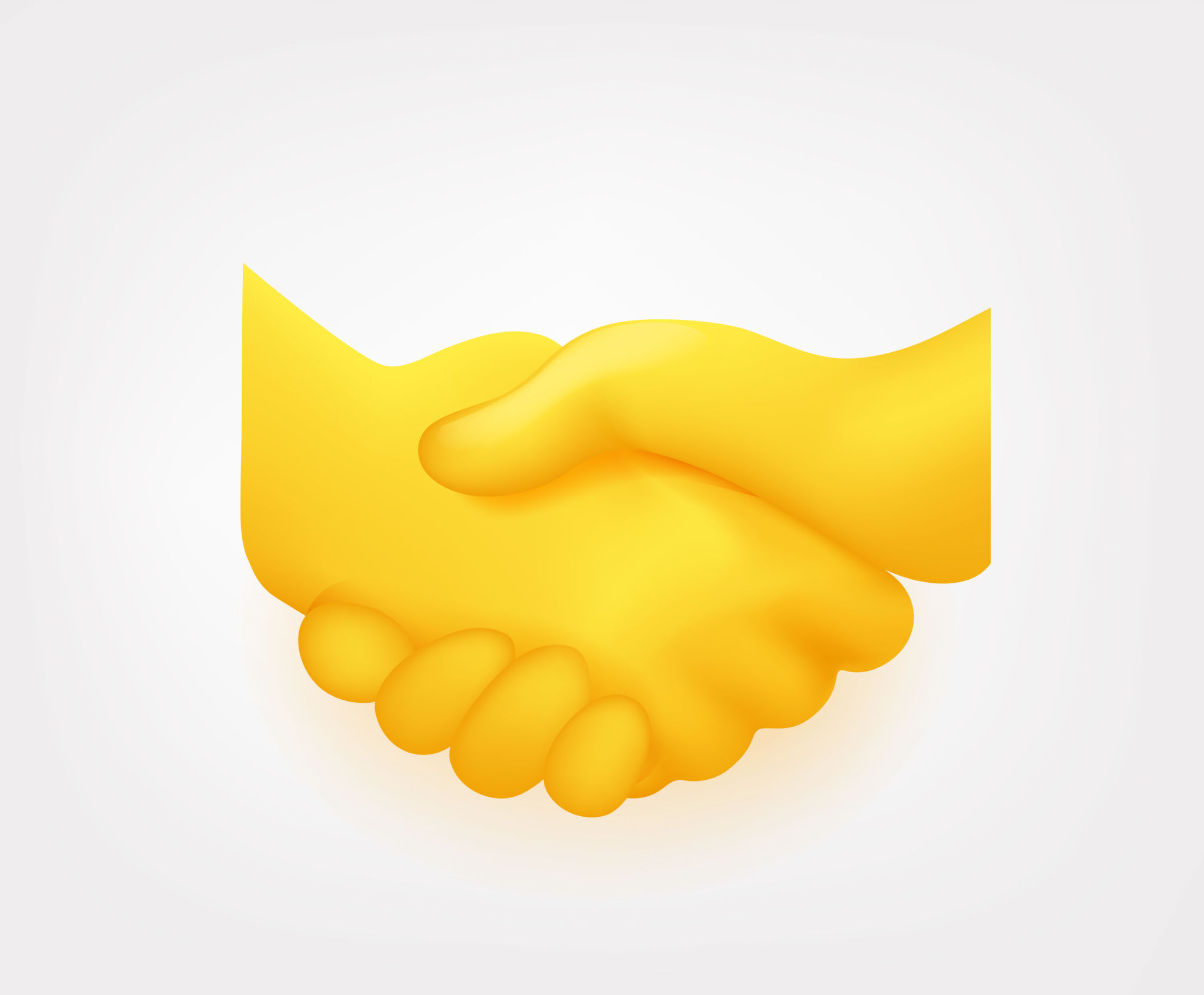