Walking out of Dunkin’ Donuts this morning with coffees for my wife and kid.

Had one coffee in each hand, making it impossible for me to grab anything else including the handle to my car door or, more importantly, the handle to the door leading out of Dunkin’ Donuts… A phenomenon I like to call “Italian handcuffs”. 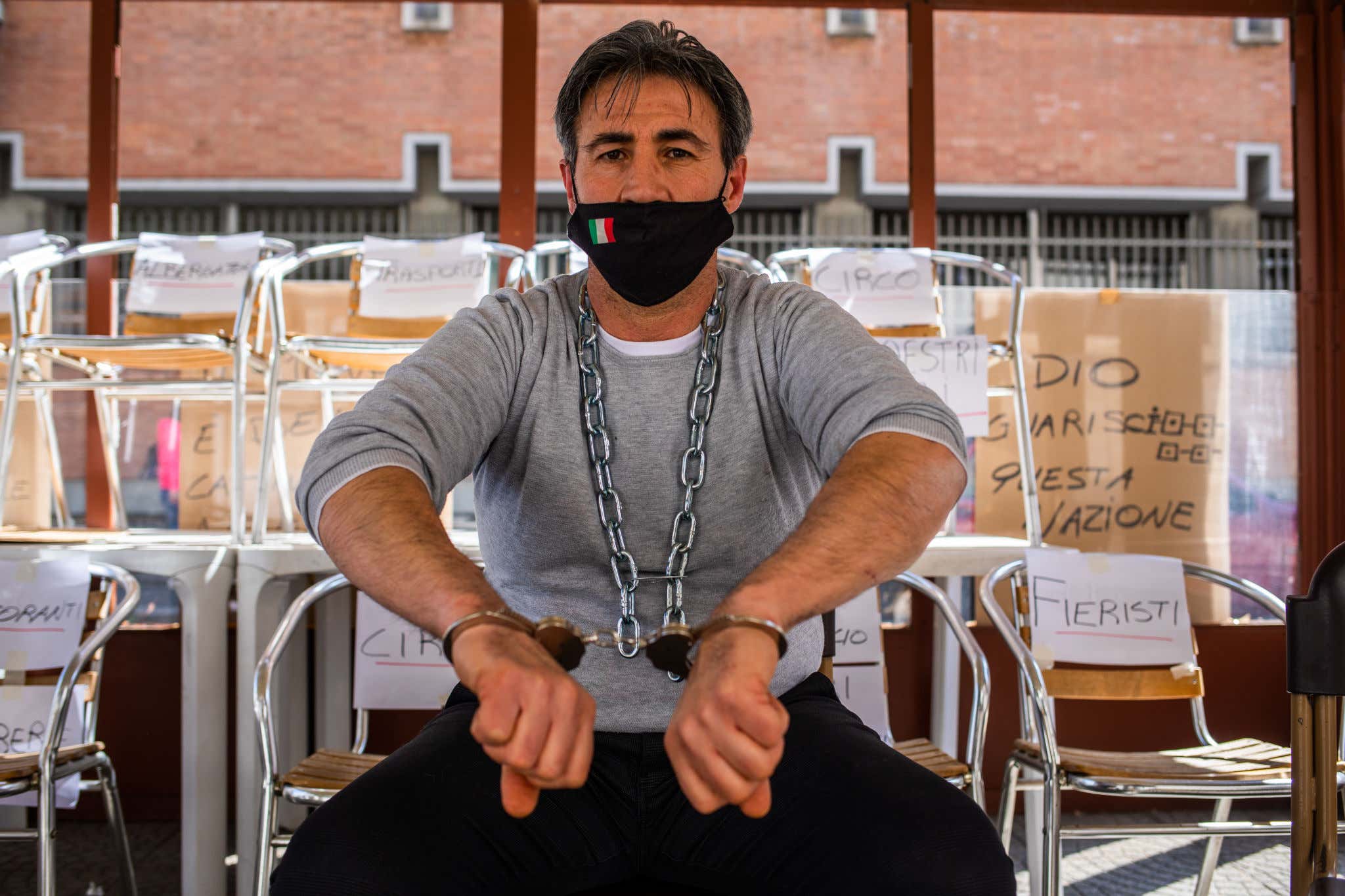 Luckily, a stranger was coming in as I was heading out, so he opened the door and allowed me to walk through before he entered.

I politely said to the stranger, “Thanks very much.”

To which he friendly replied, “Ah, don’t mention it.”

And to which I rudely replied back, “I wasn’t planning on it.”

Where the fuck did the term Don’t mention it originate, and why am I so cunty about it all of a sudden?

Perhaps there was a guy in Medieval Europe who was notorious for never saying “God bless you” when someone sneezed in his presence.

Even if you were a young child dying from a plague that wiped out 1/3 of the population of Europe, this gentleman had no blessings to spare as you essentially sneezed to death.

Then one day, in a moment of weakness as he was walking in the woods, he let a “God bless you” slip to a random passing sneezing stranger.

In order to maintain his reputation as someone who did not casually waste God’s blessings on sneezing strangers, the medieval European begged the passing sneezer to never mention what just transpired between them… "PLEASE don't mention it."

Or perhaps the non-blessing European couldn’t trust the sneezer to keep his fucking mouth shut, so he quickly cut the innocent allergy sufferer’s head off with his broadsword and then had sex with his victims severed windpipe.

That’s probably not what happened, but I’ve been watching a fair amount of true crime documentaries lately.

No matter what the origin, I doubt there was ever a time that someone with Italian handcuffs received a simple gesture of kindness from another human and quickly rushed home, yelled to his wife and kids to 'gather round', and then astounded them with tales of the generous balding guy with the lazy eye at Dunks who gave so much of himself just so a stranger's family could have fresh coffee.

I’m fucking rambling now… So I’ll end it here, but know I am going to continue being inexplicably snide AND snarky to people who use the term “Don’t mention it”… And you can mention that to whoever the fuck you want.

And stay tuned tomorrow when I will tackle how people who say “Gesundheit” are not-so-secretly anti-Semitic.