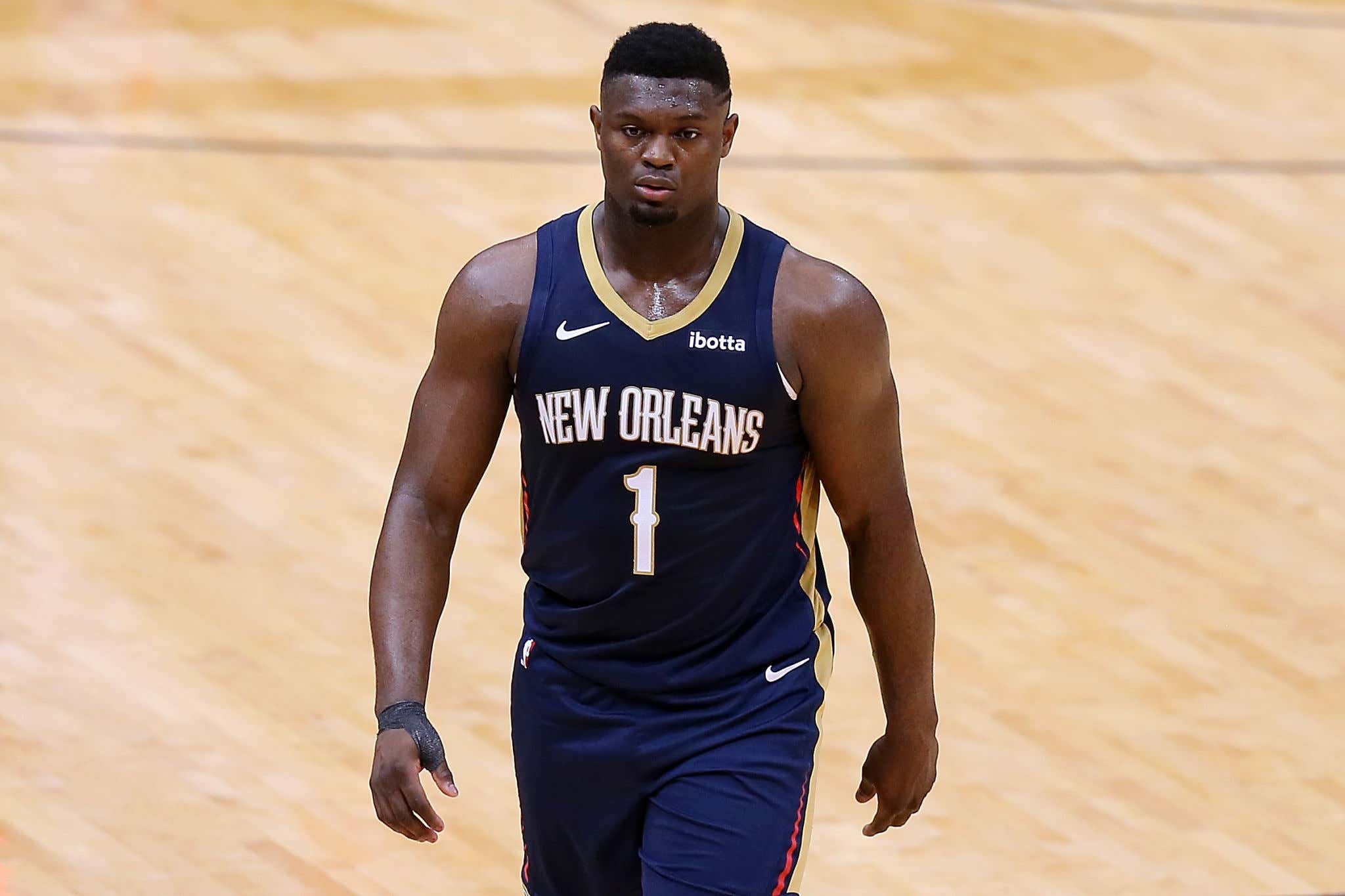 Well if this wasn't the most predictable "rumor" of all time I'm not sure what is. The second it became public that the Pelicans were firing Stan Van Gundy, you knew the chatter around Zion would come out. I mean the guy will now have his 3rd head coach in as many seasons. The Pelicans did not take the leap many thought they would despite Zion having an utterly ridiculous season

It's almost like nobody learned a goddamn thing after the whole Anthony Davis fiasco. The Pelicans have one job and one job only, and that's to keep Zion happy. That's today's NBA. Now we aren't even at the end of his rookie deal and we're already hearing shit like this? Not a great sign. The NBA blatantly cheated so the Pelicans could somehow survive AD straight up refusing to play for them anymore and gifted them a generational talent. All they've done since is the exact opposite of what they should be doing. What I would love to know is what elements does Zion want. It's not like the Pelicans are a hot free agent destination or anything. What's interesting though is you're hearing this from multiple Pelicans players

so something is clearly up. Maybe that was why SVG is out which would make sense, but now what? Do you just hire whoever Zion wants and hope it works out? Hearing stuff like this would send chills down my spine if I was David Griffin. How does this team improve? Clearly, Zion isn't thrilled about the players around him, so what does that mean for Lonzo Ball? Really who could blame him though. This team went from Jrue Holiday to Eric Bledsoe. That's not great. Steven Adams isn't exactly the type of big you want to surround Zion with considering he doesn't space the floor. All their recent draft picks outside of Zion haven't exactly looked all that great. I could understand his frustration to some degree.

All I know is once you get these "reports" that the family isn't happy, it doesn't usually end well. This is how it starts. I guess the good news is it would be very shocking if Zion didn't sign a rookie extension when that time comes, almost every elite player does it, especially one with an injury history. But after that? Max contract extensions mean shit nowadays. Especially if your team continues to stink. We could see Zion demand a trade like 2 years into that thing. What happens to this franchise then?

That's why the Pelicans cannot fuck up this coaching hire/offseason. They are on the clock, the same way the Mavs are also on the clock with Luka or the Celtics are with Tatum or the Jazz are with Donovan Mitchell. It's not the first contract you have to worry about, it's the next one. And if we're already at the point where Zion is unhappy and his family wants him to play for another team, it sort of feels like it's only a matter of time before that happens. I almost need it to happen just for the chaos that would ensue. The package for Zion before he even hits his prime would make the Paul George trade package look like pennies.

We're looking at a situation where unless things turn around in NO, they are going to have to trade him before he hits free agency. Most likely, it'll have to be another AD situation where he still has a year left on his extension. He has two years left on his current deal, and let's say he signs a 5 year max extension (5th year player option), that gives them about 2-3 more seasons to figure this shit out before a generational talent leaves for the second time. Good luck.