First MRags Minute - do we like this style of content? I had a lot more fun making this video than I originally thought. This video (and the text below) includes everything you need to know for the Warzone Season 4 update! 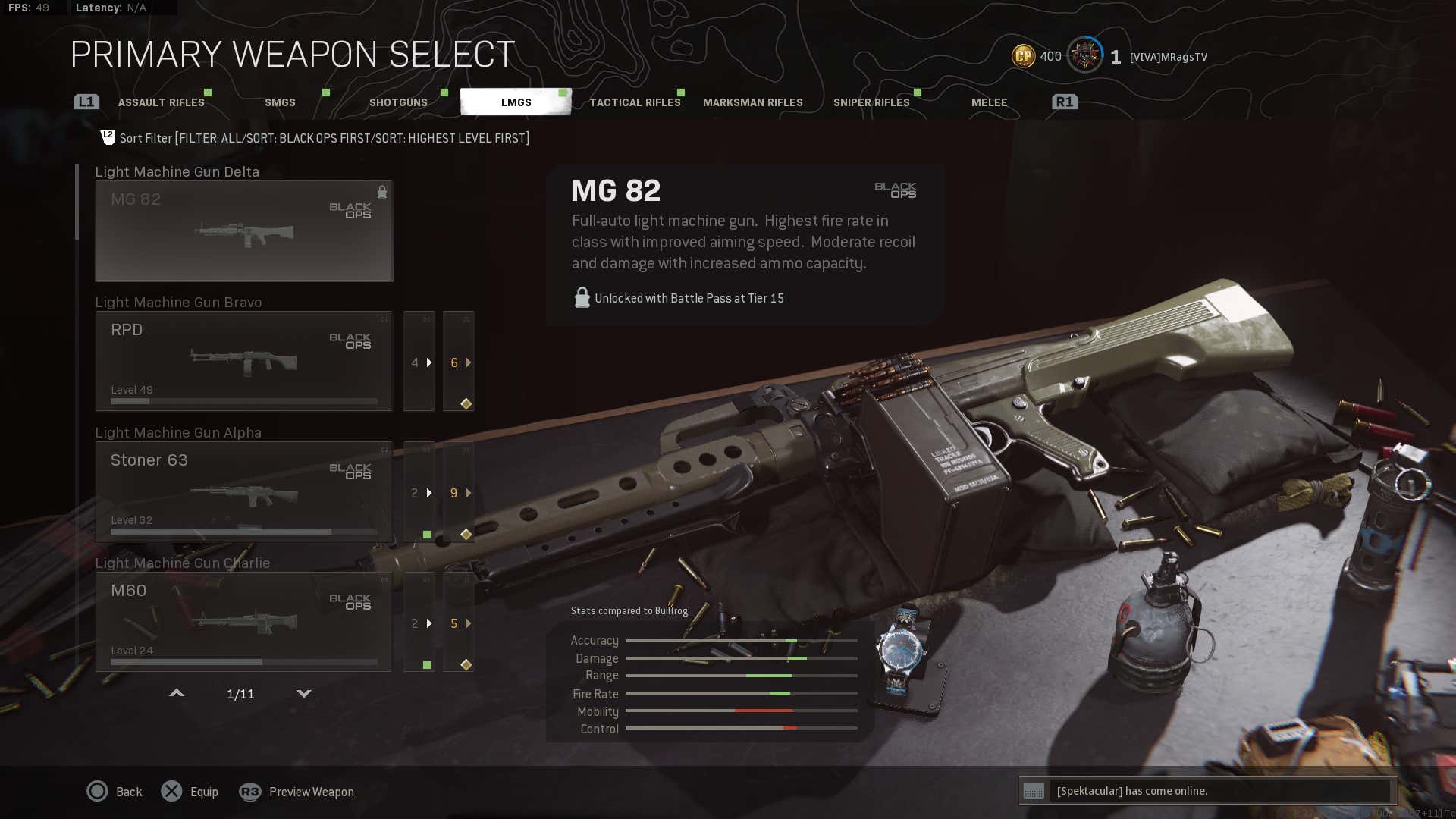 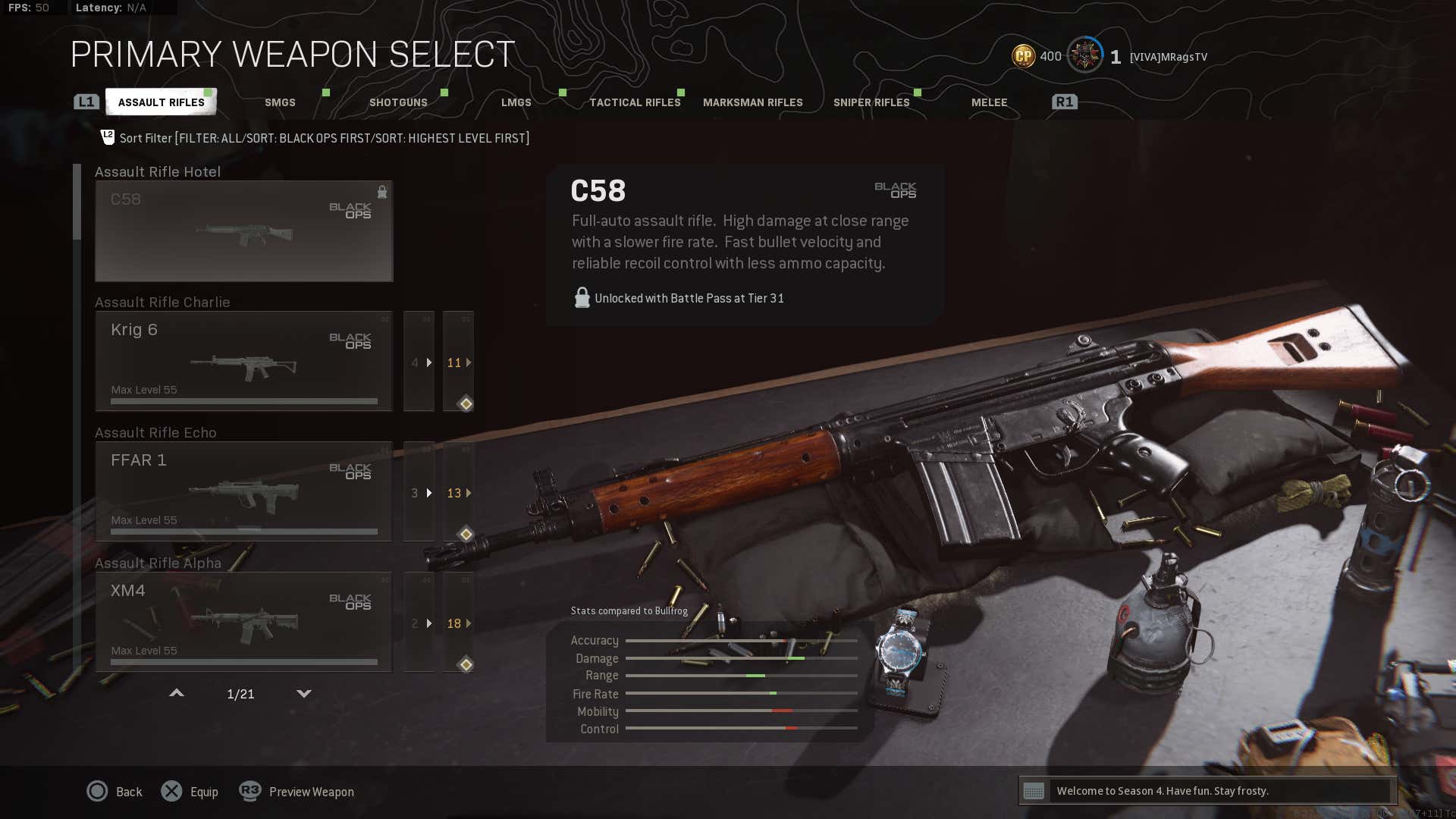 Seems useable, can be found as ground loot. unlocked for free at tier 31 of the Battle Pass. 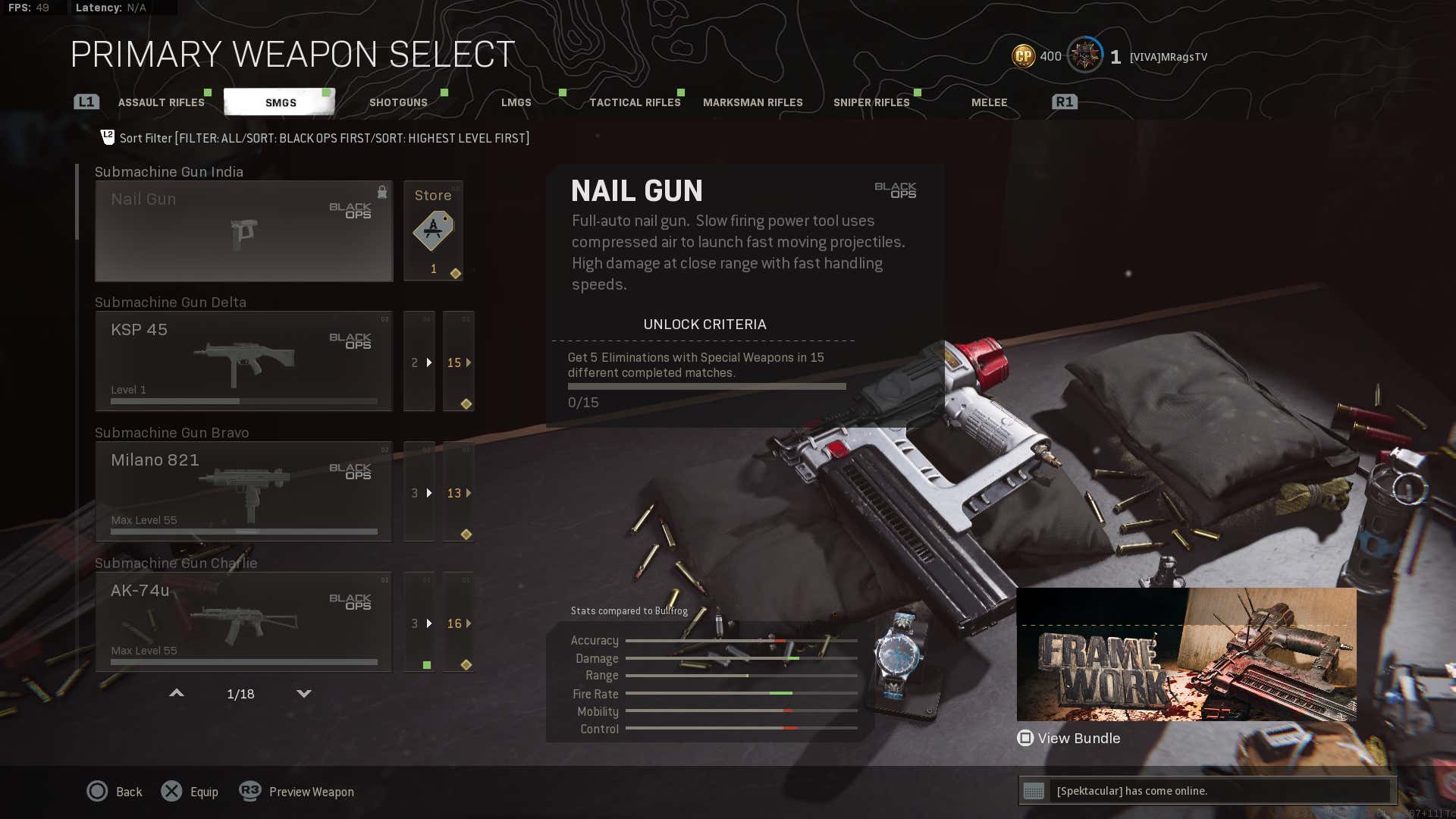 Unlocked through challenges or buying a blueprint. Seems very powerful

Note: I never care what the patch notes say. You can only really test these guns with how they perform in game. Remember the first time they "nerfed" the DMR and it wasn't actually nerfed? Right, that was total Painzone. So in a week or so, expect my actual thoughts on how the guns perform in game.

From left to right 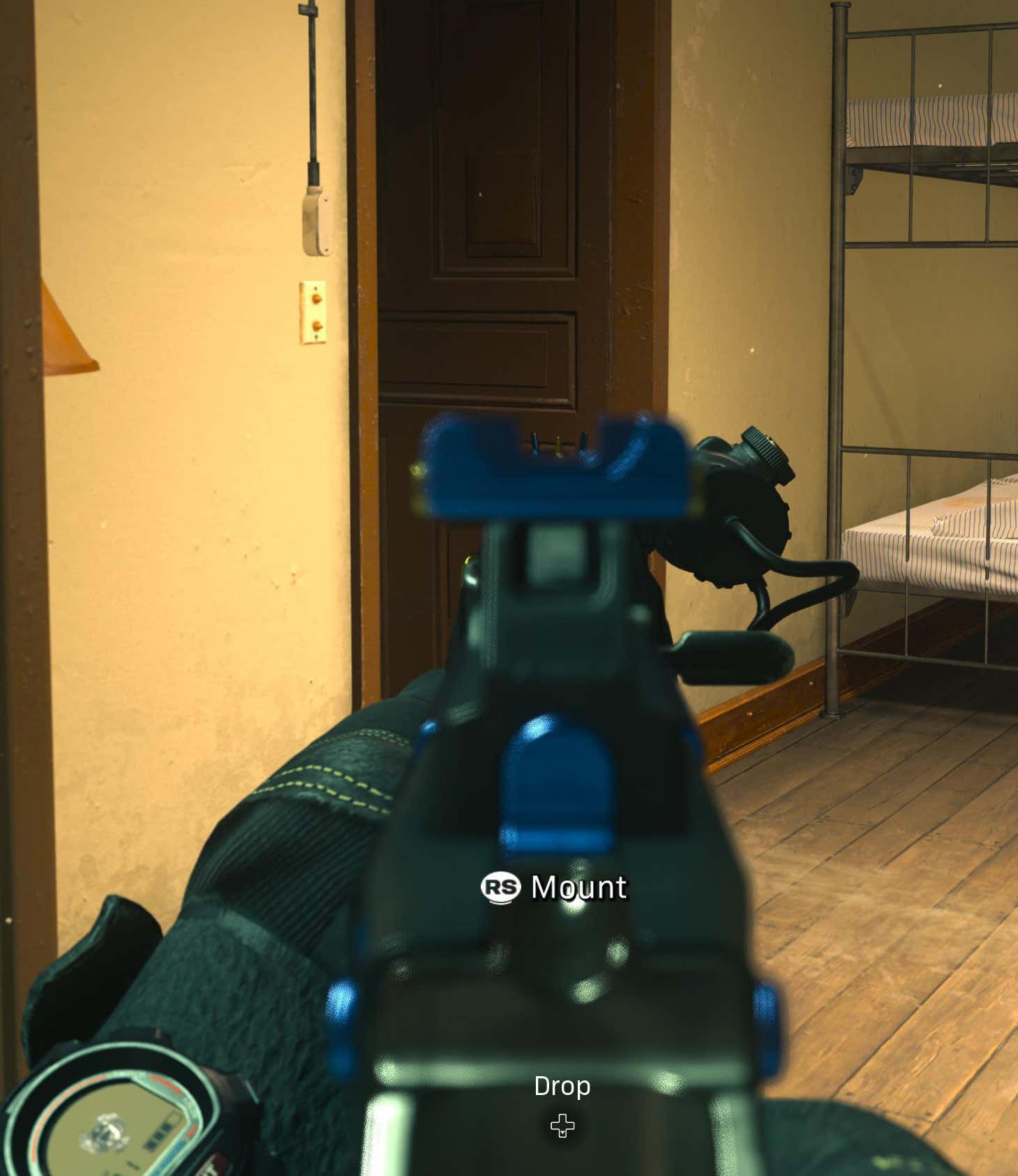 Much larger than previous gulags with a lot of area on the sides of the map. New gulags are always trash until you're comfortable and learn your strategy.

(4) New Satellite crash spots in Farmland, Salt Mine, riverbed by Airport Control Tower and the bridge that connects Promenade and Downtown. These won't change the map or playstyle too much, but it's a fairly cool addition to the map.

Armored Berthas were added as a limited time event in game. They spawn from red balloons with red smoke on the ground. The berthas have a minigun turret attached to the top (How the f**k approved this).

Dirt bikes are added to the game that have great speed but very poor handling. Can fit (2) passengers and you are able to put a trophy system on top. Think of the dirt bike as a faster ATV with worse turning.

I'm excited to play this new season for the first time today, tune into the stream below to watch some of the gameplay!